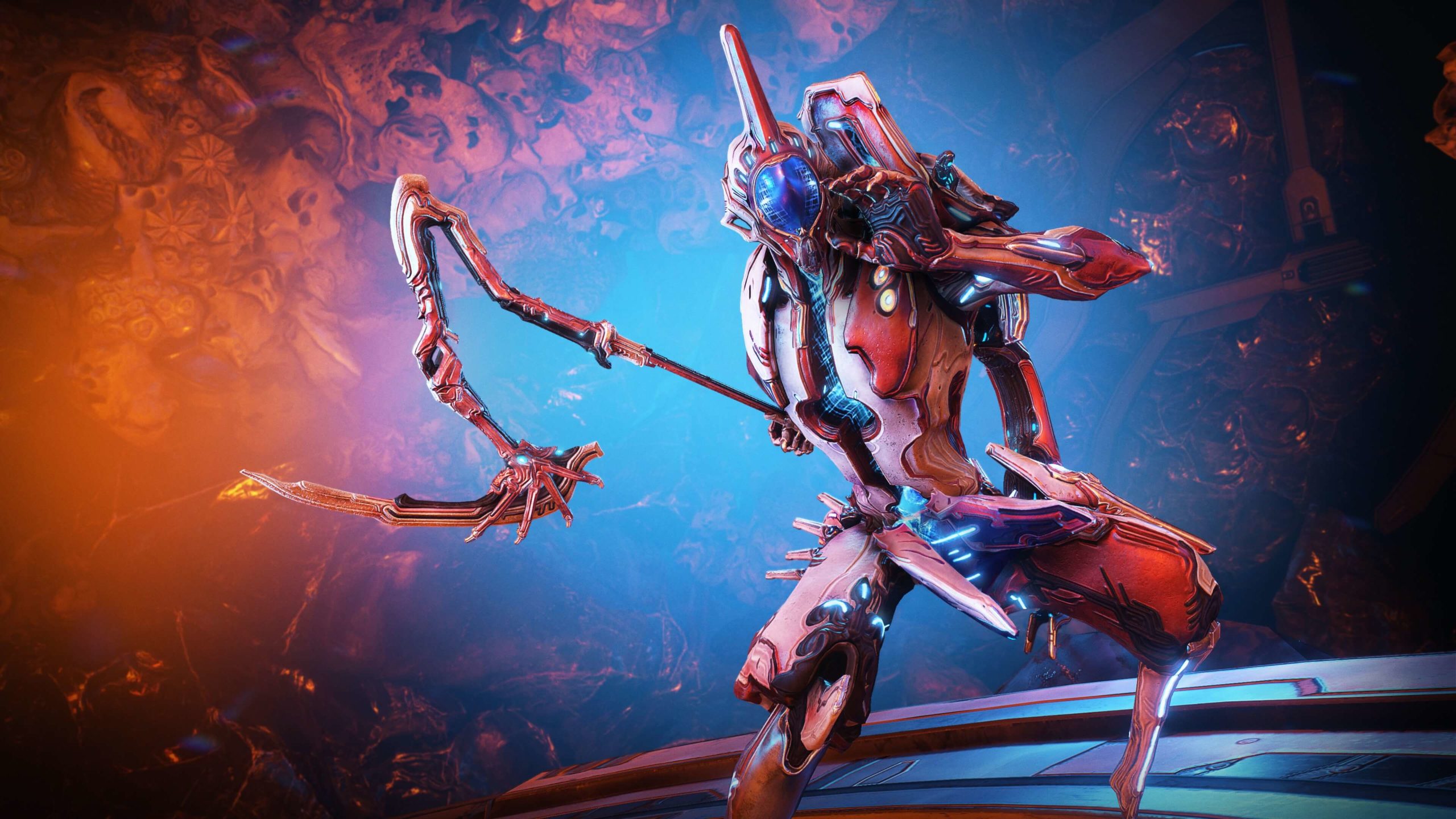 Nothing puts a halt to your Warframe’s fast-paced, bullet-jumping combat like being incapacitated, and the Adaptation mod is one of the best ways to keep it from happening.

Unless you’re running Inaros, Hildryn, or a cheesy Mesmer Skin Revenant build, Adaptation won’t make you immortal, but it’s bound to get you close to that, at least in non-Steel-Path content. Though Adaptation is an amazing mod, it’s also fairly tricky to obtain and requires a long setup and plenty of luck. Here’s how you can get the Adaptation mod.

How to get the Adaptation mod in Warframe

The Adaptation mod drops from Arbitrations, one of Warframe‘s activities for advanced players. If you don’t have Arbitrations unlocked, you can buy it from other players, though that will cost you some Platinum. If you opt for that route, using third-party tools such as Warframe Market can drastically decrease the time it’d take you to get that mod.

In addition to obtaining the mod, leveling it to max will also cost you slightly over 30,000 Endo. Since Arbitrations are one of the best Endo farms in Warframe, however, odds are you’ll have some Endo lying around by the time you score an Adaptation of your own. Leveling Adaptation doesn’t change the maximum damage resistance, but it does change the duration and the amount of damage reduction you get per stack of Adaptation.

Adaptation is useful in most Warframes when it comes to mitigating damage. It allows tanky frames such as Inaros and Hildryn to take their survivability to the max, but Adaptation will help any Warframe soak up hits, especially in higher-end content. In high-damage, high-defense frames such as Chroma or Baruuk, Adaptation will also affect their Warframe’s damage-mitigating abilities, which can already stack up high enough.

Adaptation has a unique interaction with Caliban as well. The Sentient frame’s passive functions as a smaller-scale version of the mod, giving you and allies within affinity range up to 50 percent damage reduction, though with a much shorter half-life. Adaptation will not stack with Caliban’s passive but will override it if its bonus is bigger.