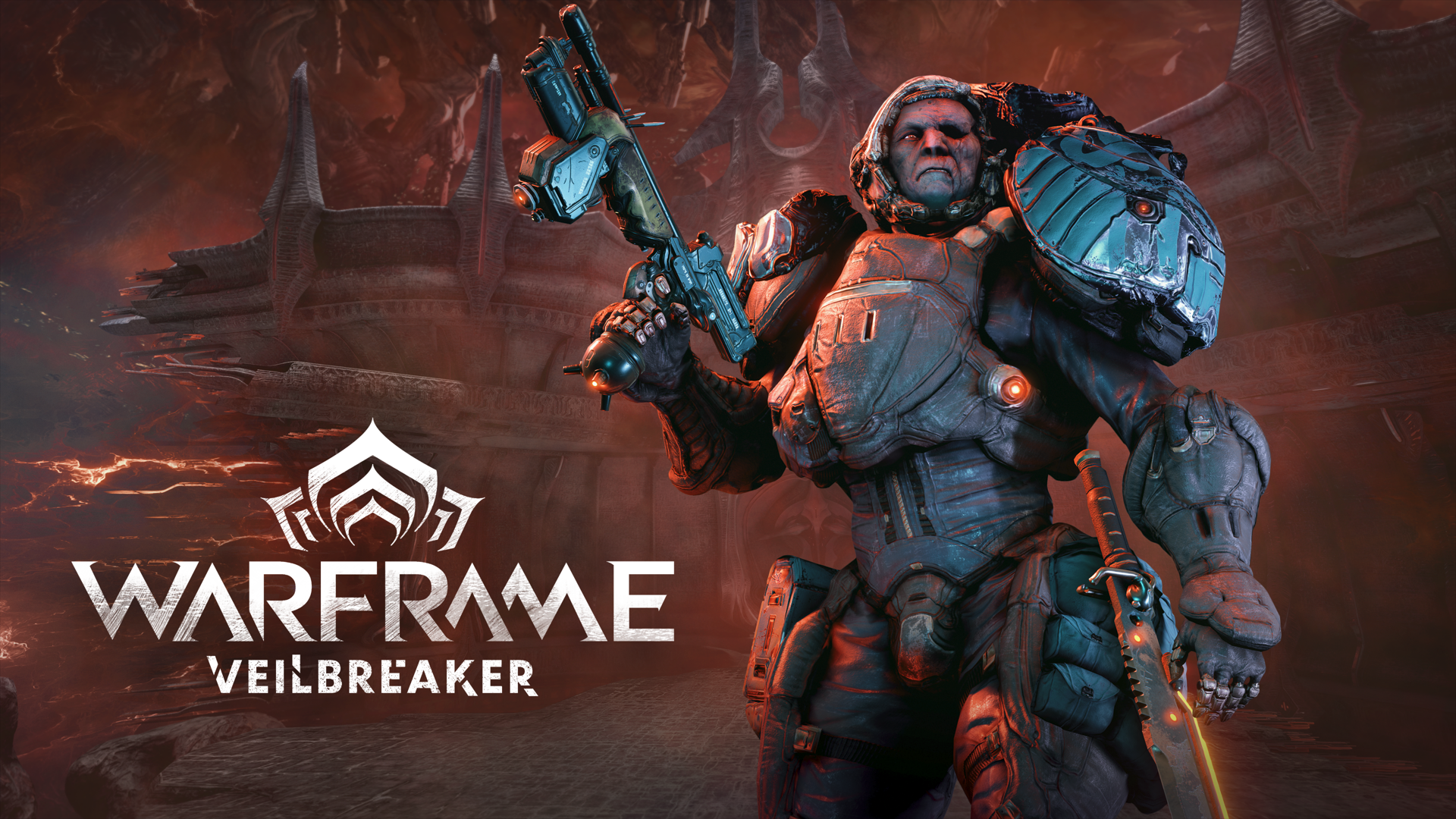 Kahl-175 took up arms in the Veilbreaker quest (and at the end of his arc in The New War) to free his brothers. And he’ll do exactly that in his Junk Run Narmer mission.

One of the bonus objectives in Kahl-175’s Junk Run mission is to break five Narmer Veils. Though the first mission already introduced players to Kahl’s new gadget, the Veilbreaker. After a quick animation, Kahl launches a pulse of energy at an enemy, which stuns foes and allows Kahl to break their Narmer Veils.

While its name is a bit on the nose, Veilbreaker will be one of Kahl-175’s greatest assets in Junk Run. In addition to letting him stun Deacons and avoid having a veil put in his face (again), the Veilbreaker allows Kahl to de-Veil his Brothers. Kahl didn’t have too much trouble breaking Veils in his first mission—but in Junk Run, he’ll have to be quick when it comes to breaking his brother’s Narmer Veils. Here’s what you need to know about it so you can free your Brothers in true Kahl-175 fashion.

After you pick up the Hellion Pack (essentially the Grineer version of a jetpack), you’ll spot some Grineer enemies who will shoot at you. You can tell they’re not Sentient enemies by their names, which read a Grineer name-number combination instead of the usual “Battalyst” or similar for Sentients.

After you’ve spotted a Grineer, get close to them and use Veilbreaker (default 3) to stun them. If you’ve hit the target, interact with them to start to break the Veil, which requires you to tap buttons until you’ve successfully ripped the Veil out of the Grineer.

Though it’s not a particularly tricky task, a few elements involved can make it somewhat tricky if you’re not careful. First, the Grineer enemies in Junk Run are all Hellions and will be flying around the map. Second, missing the Veilbreaker incurs a seven-second cooldown, which means you can’t try again if you miss. Keep in mind the Veilbreaker can stun enemies even if they are in the air, so if a Hellion is standing still, stick them with your third ability and break the Veil right off. After you do, the Grineer will become your allies throughout the mission, just like in the Veilbreaker quest, and you can command them to attack enemies or hold positions.

Finishing this objective in Junk Run requires you to take down five Veils, but the game throws you enough enemies to spare. Since the Grineer are relatively sturdy and easily frustrating to fight against in large numbers, we recommend taking out the Veils whenever you run the mission, even if you’ve completed the objective. After all, Kahl is all about fighting for his Brothers.