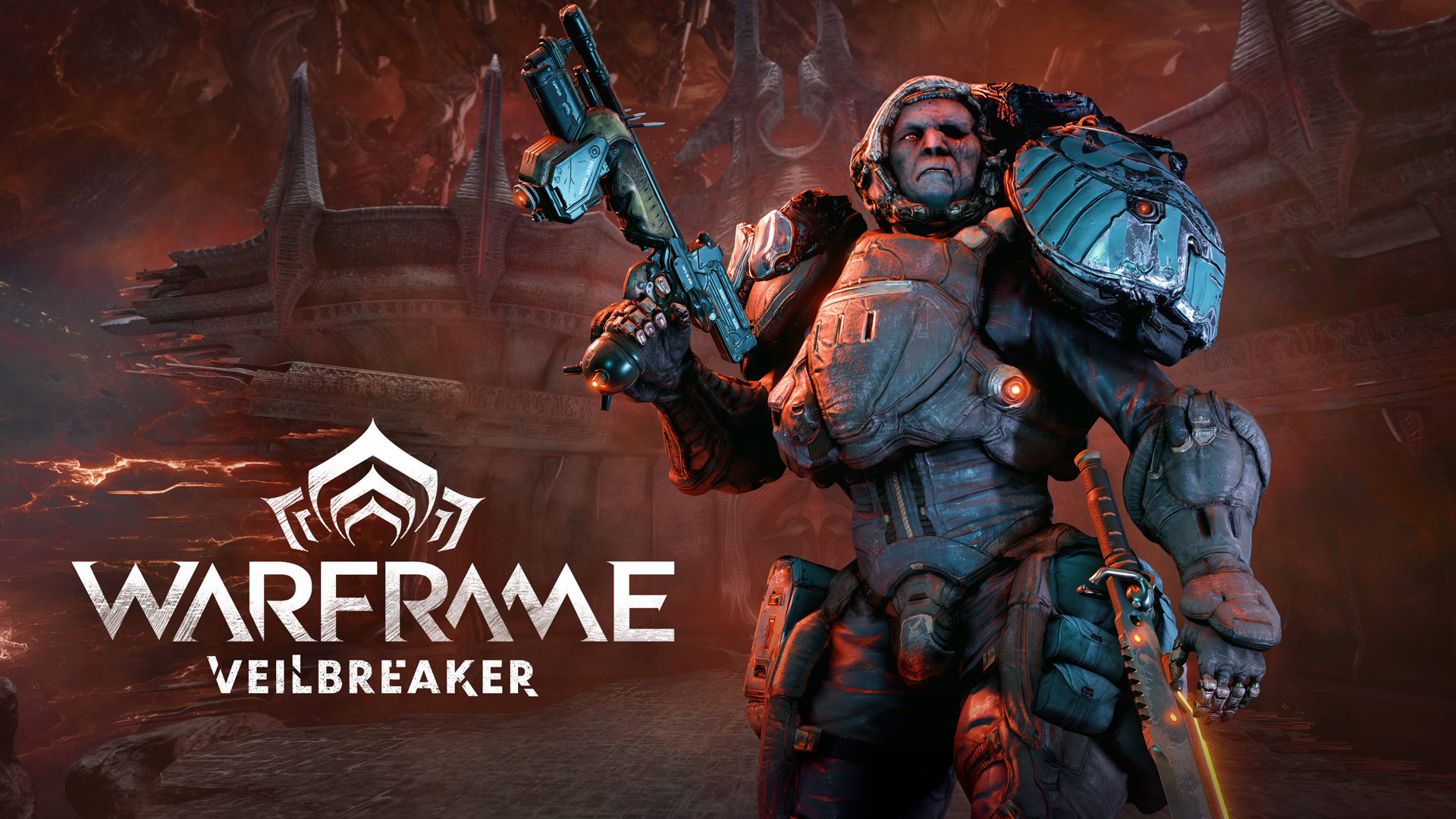 The Veilbreaker update for Warframe is finally live for players around the world. In this massive update, you’ll be able to participate in various new missions including the brand new Archon Hunt. This activity will see you and up to three additional players face off against veiled opponents in three missions of increasing difficulty.

Keep in mind, for every additional player in your squad the difficulty of Archon Hunt missions increase, raising the health and shields of enemies by 50 percent per ally. The activity places some restrictions on you and your squad you’ll have to play around.

If you’re curious about the rewards you can get your hands on through the brand new Archon Hunt missions, here’s everything you need to know.

All Archon Hunt rewards in Warframe

Completing all three Archon Hunt missions in Warframe will reward you with an Archon Shard, which can be equipped to gain unique benefits. Also, Archon Shards have a 20% chance of being Tauforged when earned.

In addition to Archon Shards, each successful Archon Hunt you’ve completed will net you a random prize from the reward pool, which can be found below.

The rewards for Archon Hunt can only be acquired once per week but the new Warframe Veilbreaker activity can be completed as many times as you’d like.