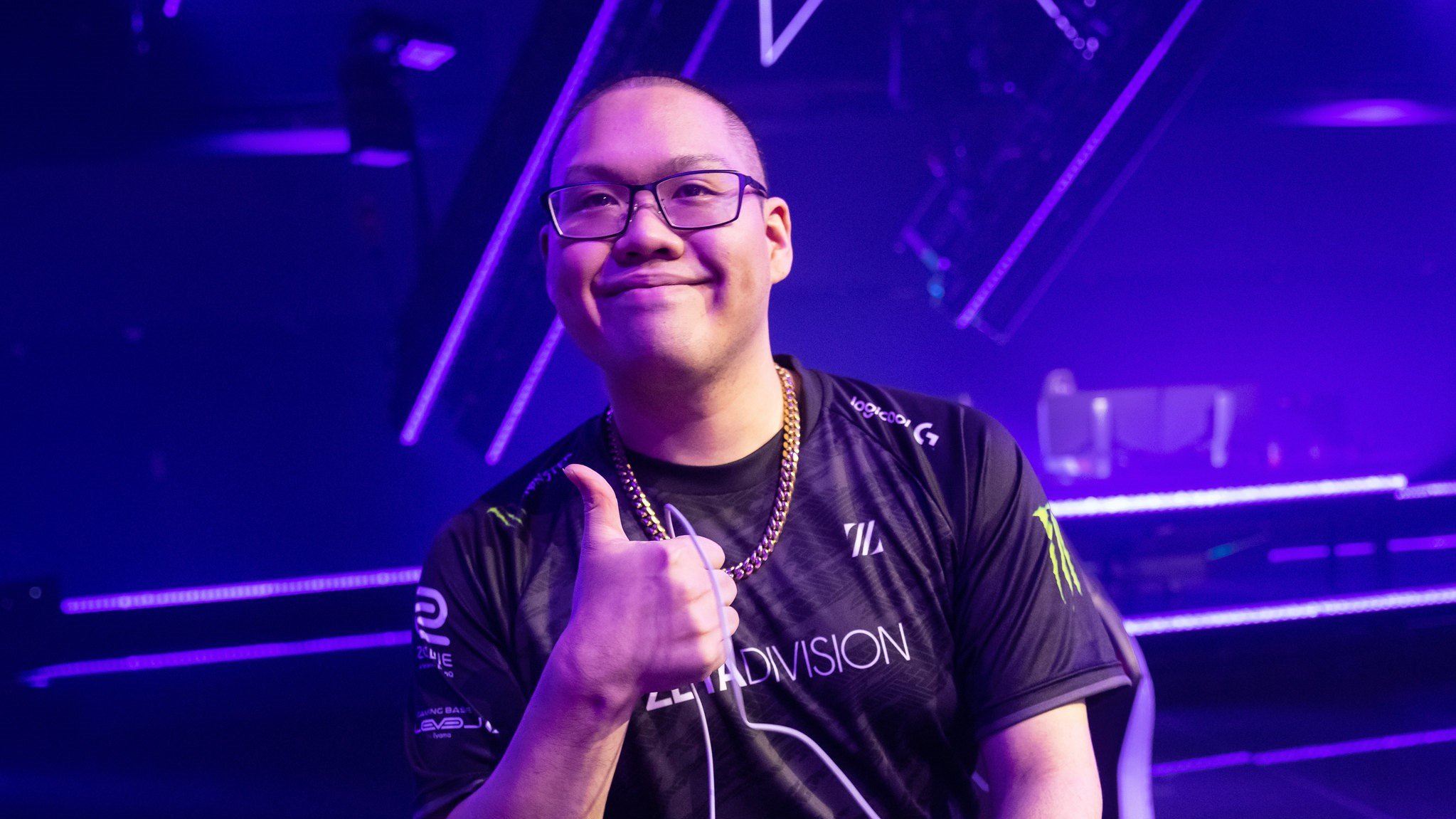 Ryo “barce“ Takebayashi, a player and streamer for ZETA DIVISION, has left the team and joined DetonatioN Gaming White, the organization revealed today on social media.

Barce had been a part of ZETA DIVISION’s VALORANT roster since it entered the title in 2020. Back then, the team was known as Absolute Jupiter. Barce took a break from competing with the squad in December 2021 and focused on streaming.

Nevertheless, barce has been a big part of ZETA’s major achievements domestically, as well as internationally. In Japan, the squad has dominated, winning tournaments like First Strike in 2020. When it comes to competing internationally, the team lost in the final qualifying game for VCT 2021: Stage two Masters against Crazy Raccoon but clinched a spot in Berlin at Stage Three Masters.

In Berlin, however, the team fell short in the group stage after losing to KRÜ Esports and Keyd Stars.

DetonatioN FocusMe, on the other hand, is looking to rebuild their VALORANT lineup, judging by their recent roster moves. Barce isn’t the first player to join the team this month. Shoki “Pepper” Banjo joined the squad just yesterday.