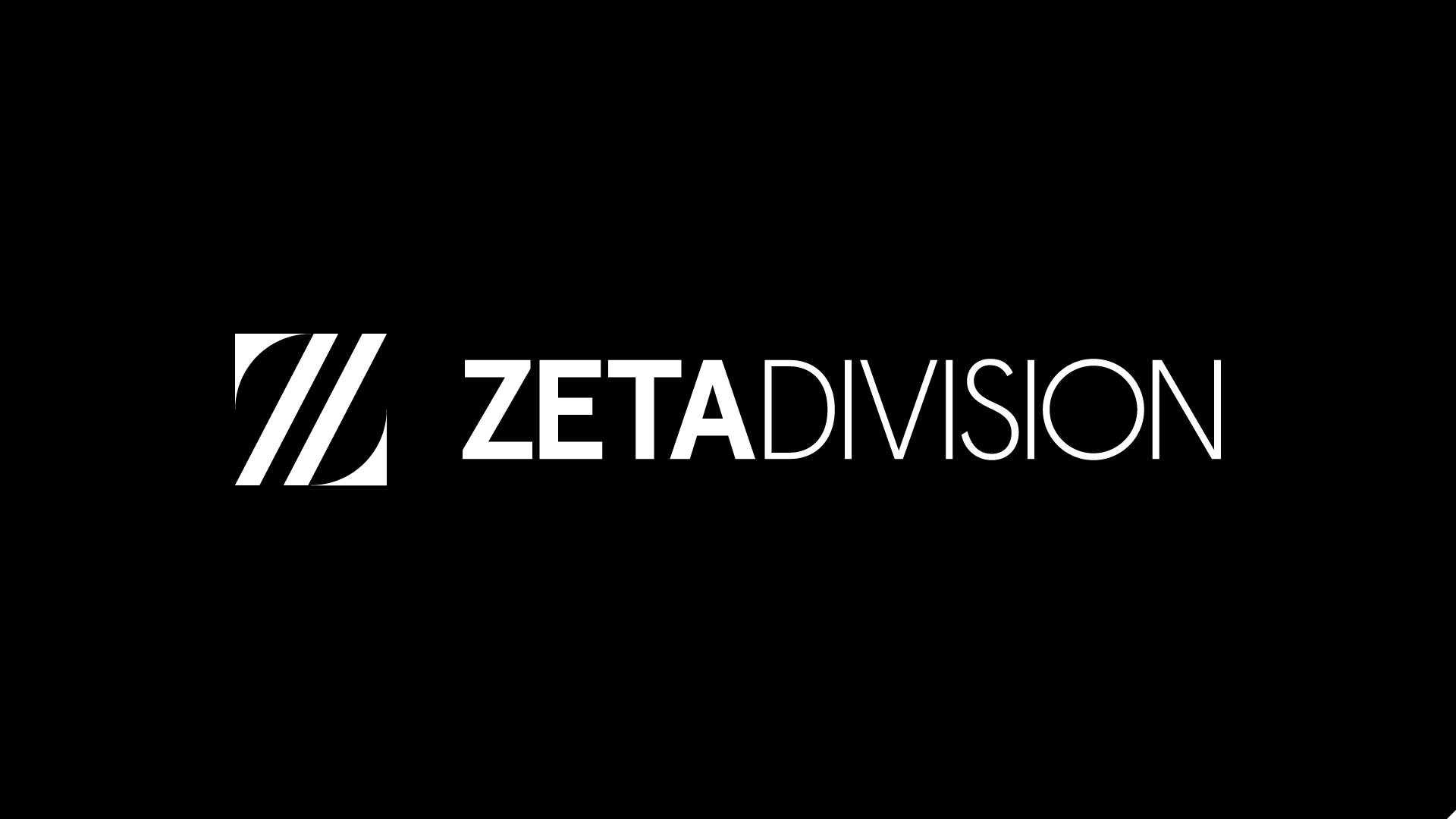 ZETA DIVISION player flappy has come out as transgender through the organization following public backlash on Twitter.

On July 27, ZETA DIVISION announced it would be entering the VALORANT Game Changers scene with a women’s roster. The roster consists of suzu, aco, Movo, romia, and flappy, the latter of whom had her gender questioned after the team’s signing was announced on Twitter.

ZETA DIVISION posted an announcement today addressing and defending flappy’s gender. The organization said that flappy identifies as a transgender woman and is taking the necessary hormones to adhere to Riot Games’ guidelines to compete. ZETA DIVISION also explained it had flappy’s permission to reveal the information and it seemed necessary to post as a way to silence the rumors surrounding their team.

“Flappy, who belongs to the VALORANT GC department, which is the origin of the rumor, is a transgender woman who goes to the hospital and takes hormones in order to become a body that matches her gender identity,” said ZETA DIVISION through translation. “In addition, a medical certificate from a doctor has been issued, and we have confirmed it in advance.”