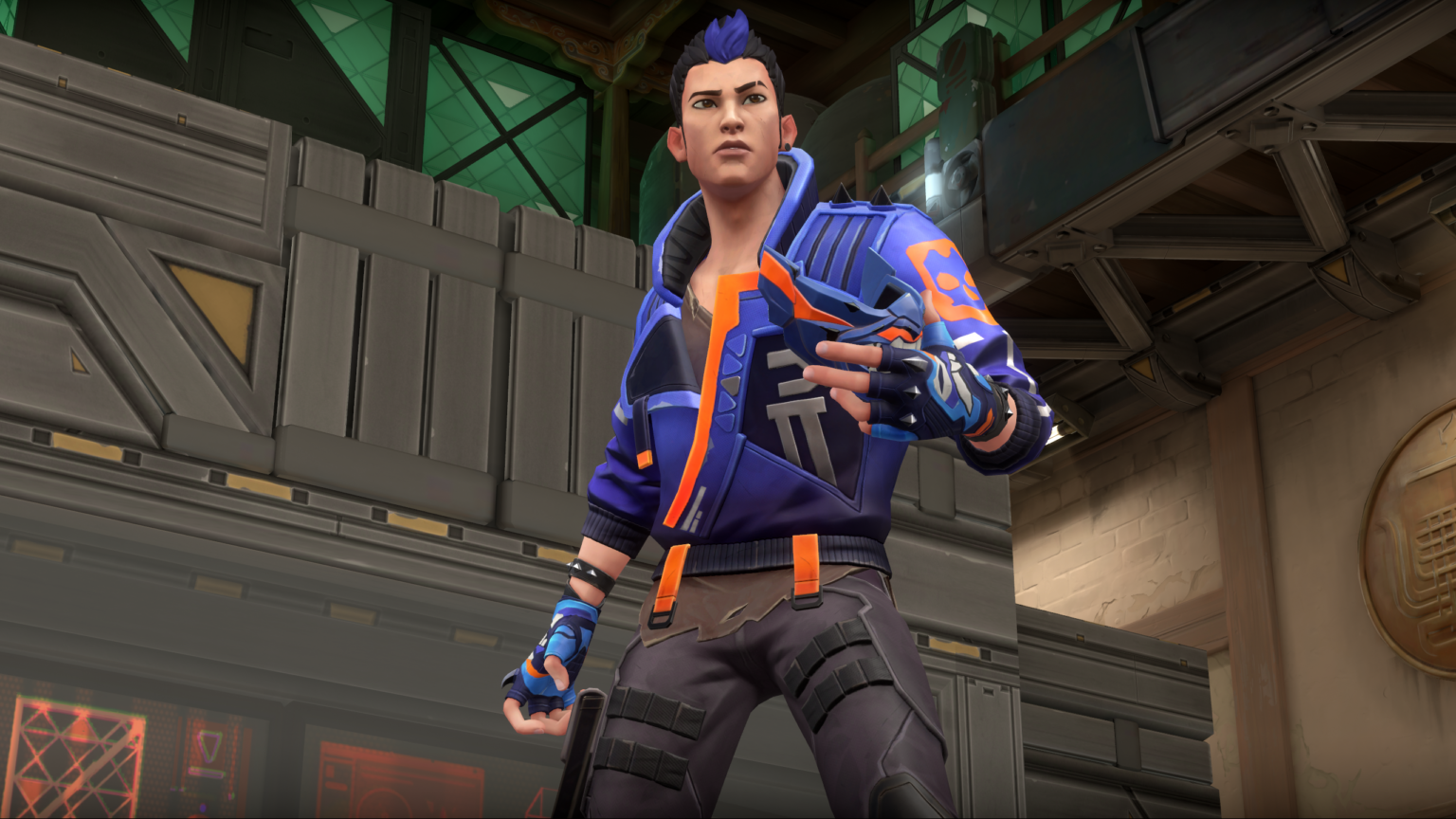 When it comes down to being the final player, things can get ugly fast with the pressure of losing the round on your shoulders.

But one Valorant player showed how remaining calm and using all of your abilities can quickly turn a tough situation into a highlight reel play.

One Valorant payer showed off their one vs. four comeback play that begun with a rough start but quickly turned into a Yoru masterclass.

After gunning down one foe, Yoru attempted to get onto Haven C-Site and defuse the spike while three enemies defended. All three opponents now knew the player’s location, adding an even higher degree of difficulty to the play.

With time ticking, the player made the decision to first set Gatecrash, before activating their ultimate Dimensional Rift, using it to pass over the site into cover found in C Long. Instead of using this angle to attack, Yoru then fired off Blindside to alert enemies of his location before returning to his original entry point with Gatecrash.

After this creative play, Yoru was able to catch the three enemies by surprise, gunning them down and successfully defusing the spike to win the round. If you’re ever looking to show someone what can be pulled off with Yoru’s kit, then this might be the best example to show them.