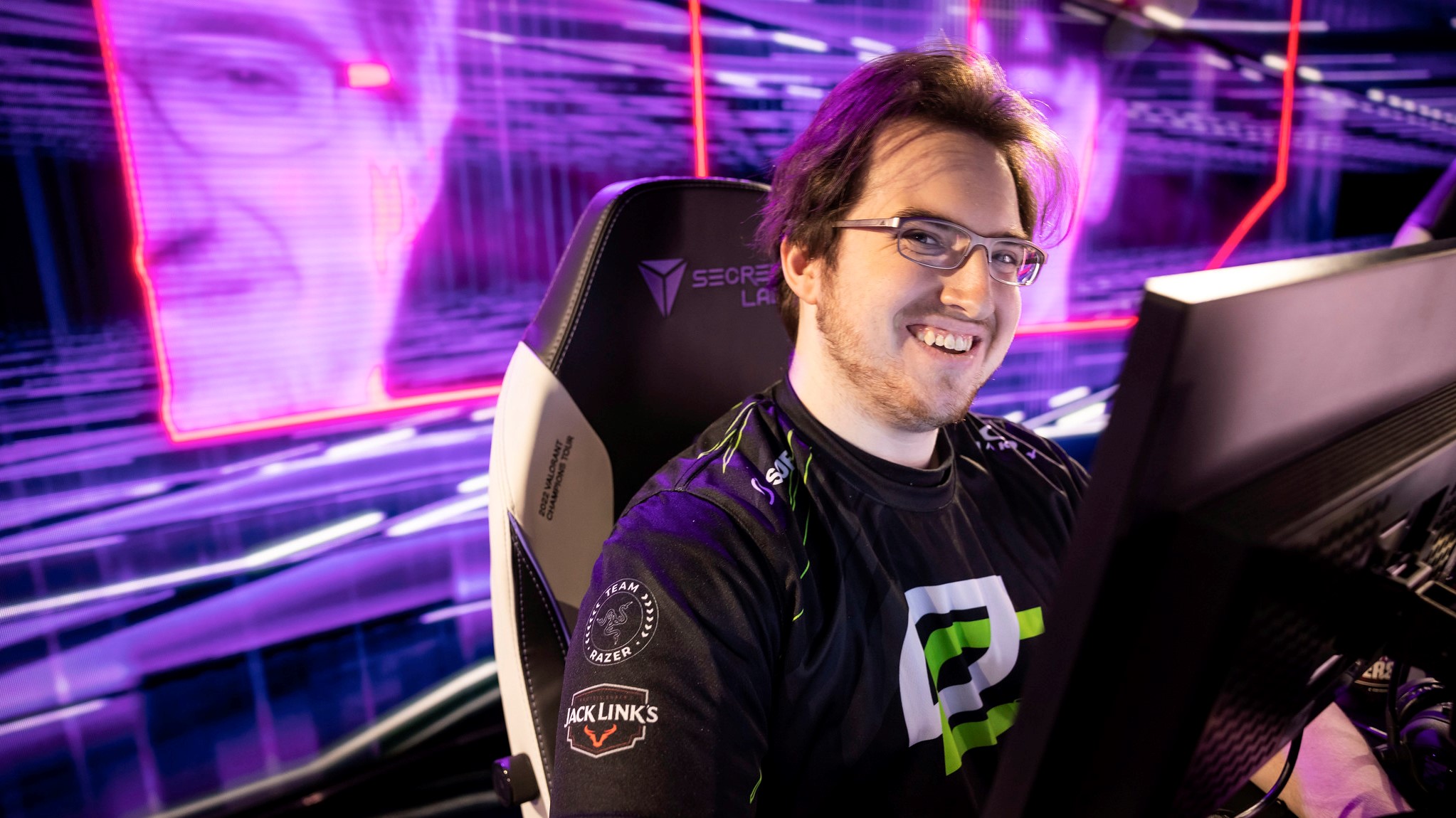 Jacob “yay” Whiteaker led his team to a hard-fought victory against LOUD yesterday, and he’s thrilled he has finally been able to show up in Denmark after a poor start to VCT Masters Copenhagen.

OpTic Gaming eliminated the Brazilian squad from the tournament, making them one of the first teams to be sent home. Following the victory, yay spoke about his performance in a post-match press conference.

The 23-year-old was pleased he managed to make an impact in yesterday’s series after an agonizing performance in the team’s opening match of the tournament against Guild Esports. “I was honestly just having a really bad day [against Guild], but I’m glad I was able to show up on the final two maps for my team,” yay said.

The American explained that every time he attends an international tournament, he needs time to adjust to the new time zone and stage. “All the events I’ve attended where, whenever you go to a new LAN, you need time to get into the zone and get used to the general setup on stage,” yay said.

In the match against LOUD, yay struggled on the first map, but he showed up on the two following maps to clinch the series 2-1. Overall, he topped the tables with a 244 ACS, 59/46 KD ratio, and 156 ADR, according to VLR.GG.

Yay and OpTic will return to the big stage today at 1pm CT against KRÜ Esports in a decider match. The winner will advance to the playoffs, while the loser will be eliminated from the tournament.