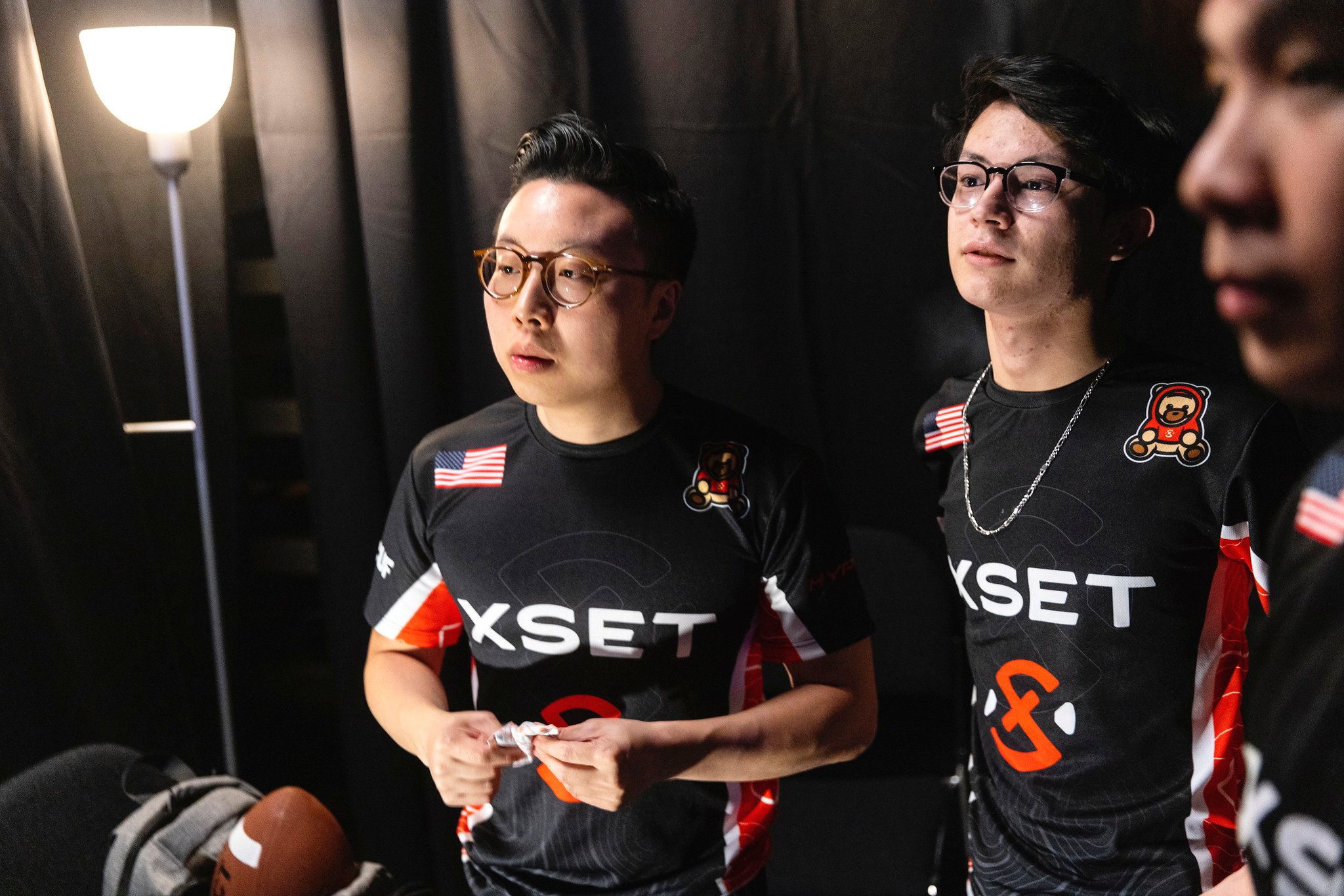 After falling to OpTic in a one-sided rematch of the NA VCT Stage Two finals, XSET have been sent home from VCT Masters Copenhagen, falling to Latin American champions Leviatán in the first round of the lower bracket on Saturday.

XSET got off to a nice start on their Split pick, winning the anti-eco on attack after losing the pistol round. That gave them the momentum needed to produce a stellar attack side, mastering the art of taking map control to win opening picks and set up ruthless site executes, despite running a composition with no initiators or flashes. XSET led 8-4 at the half.

Leviatán needed to rely on kiNgg’s Neon if they wanted to overcome a formidable Split defense from XSET. But in the first major buy round, it was Melser winning a 1v4 in the post-plant to give Leviatán the early boost in the second half. XSET rallied though, taking away mid control from Leviatán and Neon in particular, then sandwiching Leviatán’s executes on both sites, leading to a 13-9 victory on Split.

XSET kept the pressure on Leviatán on Ascent, recovering from a shaky start to put together a solid defensive half. Dephh and BcJ anchored the defense for XSET, leading to an 8-4 lead for the North American top seed.

But Leviatán rallied back, reducing the XSET lead off of some incredibly close rounds that could have gone either way, with heart-pounding retakes from Leviatán tying Ascent at 10-10. XSET reclaimed the lead thanks to a hectic B execute anchored by a Cosmic Divide from Astra, and after a Leviatán timeout, XSET punished the LATAM champ’s aggressive B main push to get to match point. But back-to-back clutches from melser pushed the map into overtime.

Cryo opted for the Operator with no shields on XSET’s defensive side, and it paid off with two vital kills in mid to give XSET the early advantage in the the first OT. He almost delivered the victory himself in a 2v4 post-plant the next round, but Leviatán still were able to force another overtime. Yet another Melser clutch saved Leviatán in a 2v3 post-plant, and Leviatán finally pushed themselves across the finish line on Ascent, 15-13.

XSET started shaky on Haven, after losing the pistol and subsequently failing their forcebuy in the second round, and then losing to a thrifty just as they started to get some momentum going on their attack side. Leviatán punished XSET at virtually every angle on defense, with Tacolilla stepping up massively on Chamber with the Operator, and led 9-3 at half-time.

XSET won a must-have pistol round to kick off the second half, with Cryo anchoring the defense with the Operator. XSET also began successfully using fast retakes, catching the Leviatán attack off guard before they could set up their post-plant, and turning the 9-3 deficit into a 11-10 lead. After the Leviatán timeout, the LATAM champs tied it 11-11 with a quick and tidy B execute. BcJ won a huge 1v2 plant denial to give XSET a 12-11 lead, but Leviatán won an impossible round despite losing the spike on a risky Omen teleport to send the deciding map to overtime.

Leviatán struck first in overtime, winning their defensive round off a B site retake. But XSET responded to another fast B execute from Leviatán with an even faster retake, sending the map to another OT. In the third OT, Tacolilla anchored a sublime defense of the C site to give Leviatán an advantage. Then, they waltzed into an open C site the next round, and held off a full XSET retake from long, taking the map 16-14 and the series 2-1.

The victory for Leviatán is more than just survival at this tournament; the win secures enough VCT points for them to ensure a spot for themselves at VCT Champions 2022 in Istanbul. KRÜ Esports, who was watching from the sidelines after a group stage exit in Copenhagen, now have to play though the Last Chance Qualifier to reach Champions.

North American teams not named OpTic continue to struggle internationally this year. Between XSET and The Guard, NA teams other than OpTic are 0-4 in series at Masters events. The good news for XSET is that they are already going to Champions, but they’ll need to improve between now and September if they want to make an impact on the international level.