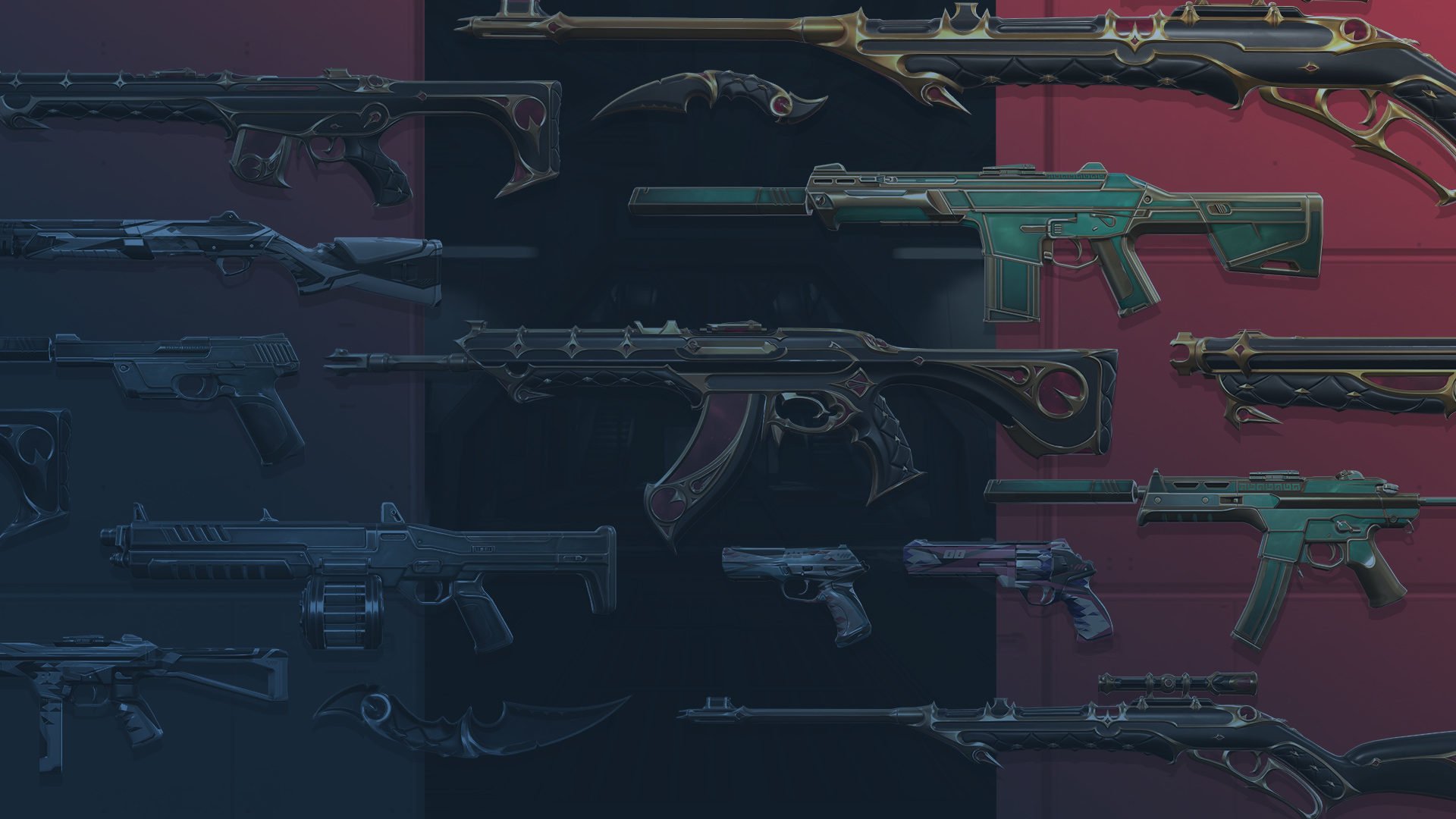 Some weapons are simply better than others in VALORANT. There are pistols, SMGs, rifles, shotguns, snipers, and heavies, each offering a uniquely different way to play the tactical shooter.

The cheapest weapon in the game—aside from the Classic, which is free—costs just 150 credits, while the most expensive comes in at 4,700. But there are all different shapes and sizes of weapons. Some, like the Vandal, Phantom, and Operator, are considered the best weapons in the game and are routinely picked at the top of the ranked ladder and in professional play. Others, not so much.

From pistols to heavies, we’ve created a guide to the worst weapons in VALORANT. Here’s our take on the metagame.

The Shorty is the cheapest weapon in the game for a reason. At 150 Creds, the miniature pistol/shotgun has a magazine of just two bullets. At point-blank range, it deals a fair amount of damage. But beyond seven meters, it’s practically useless—barely grazing your enemies’ health bars. If you miss your initial two shots, you’re a sitting duck. The Shorty can be useful in certain low-economy rounds, but it’s generally best to avoid.

Out of the two SMGs, the Spectre wins in almost every way possible. It’s 650 Creds more expensive than the Stinger, but its damage, magazine size, penetration, and range firmly come out on top. Although the Stinger is far from being the worst weapon in the game, it’s by no means a good weapon. In most cases, saving or investing in something like a Ghost or a Sheriff is the more sensible option. The Stinger can sometimes pick up a kill or two, but in an extended gunfight, it leaves much to be desired. Its small magazine and fast fire rate let it down in that department.

Shotguns excel in close-quarter situations. When things are looking bleak and your cash is running low, the Bucky or Judge comes into play. The Bucky might deal more damage at closer range, but it lacks in other departments. It has a slow fire rate and a small magazine.

The Bulldog is unsurprisingly the worst rifle in the game. It does less damage to the head, body, legs, and arms when compared to the Guardian, Phantom, and Vandal. It’s marginally cheaper, but that’s about it. It could come in handy in an awkward half-buy round when you’re strapped for cash, though weapons like the Spectre or even a pistol are probably better options.

There’s absolutely nothing wrong with the Marshal, it’s just not quite an Operator. It deals 85 damage to the legs and arms, which is a downside, and it has medium penetration instead of high, but it’s fairly cheap. The Operator, though, is one of the best weapons in the game.

In their current state, the Ares and Odin are barely worth mentioning. The weapons both have large magazines and high bullet penetration, but they’re wildly inaccurate. A rifle will almost always come out on top. But the Odin is one of the most overpriced weapons in the game. It costs 3,200 Creds, which is even more than the Phantom and Vandal.