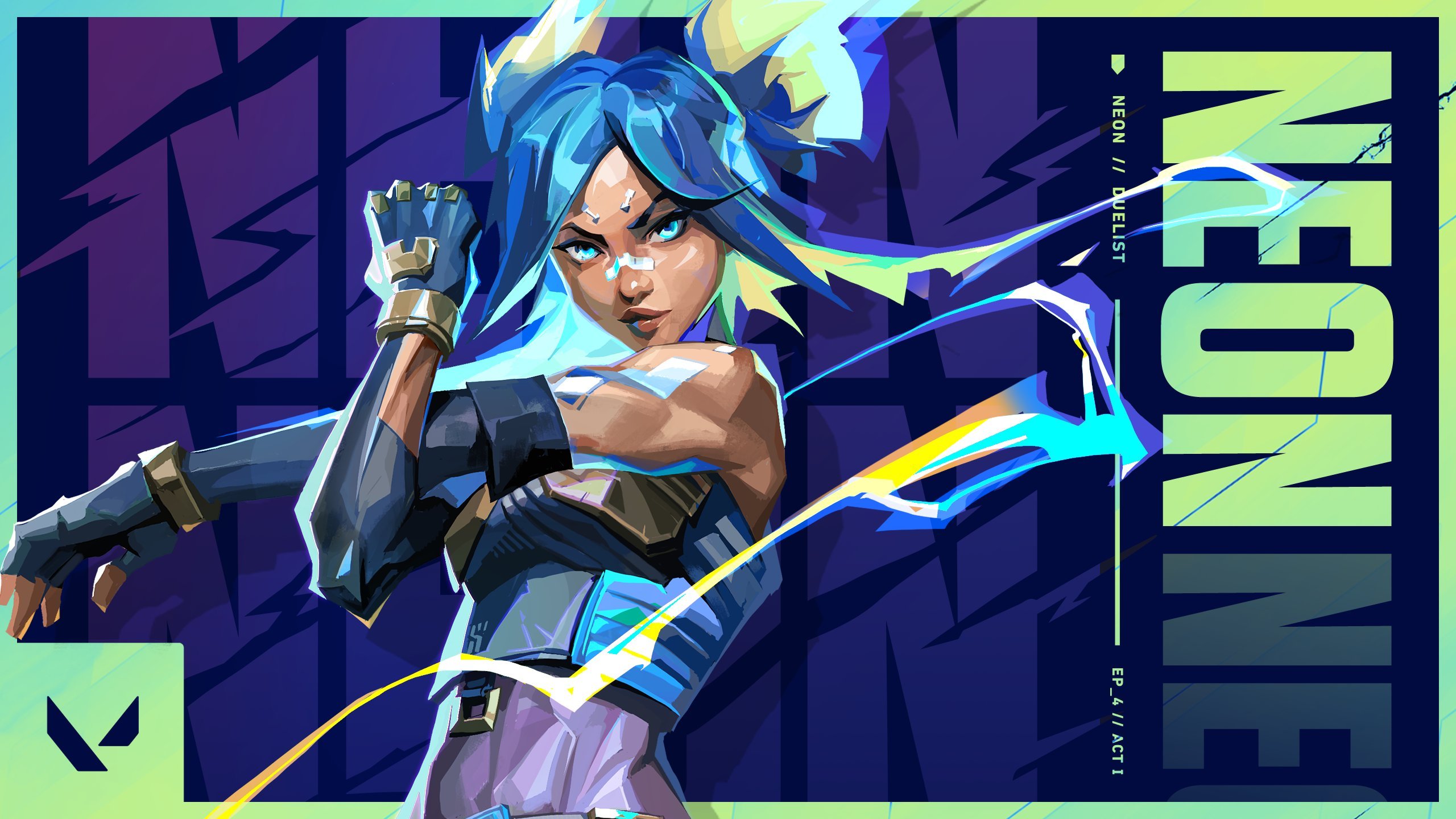 VALORANT players are getting ready to welcome a new agent, Neon, to the game. Offering electrical abilities, Neon has high mobility and speed. But on top of players getting an early look at Neon’s abilities in the trailer, there was also a voice reveal for the agent.

Vanille Velasquez, an experienced voice actor originating from the Philippines, voices Neon. Though this is her first time working with Riot Games, Velasquez has been involved in the voice acting scene since she was 11. With previous experience in voicing anime and various video game characters, Velasquez did a wonderful job breathing life into VALORANT’s newest agent.

Velasquez’s voice acting career picked up its pace in 2016 when she joined the Dubbing Academy, a dubbing workshop on Hero TV, a Filipino anime channel. Her portfolio in gaming includes titles like Ikai, Valor Legends: Eternity, Starry Love, Shadow of Death, Genesis, and Bayani.

Neon is expected to become available in VALORANT with the launch of Episode Four later this month. The agent also has an ability similar to Phoenix’s wall. As a twist, her ability seems to provide protection on both sides. She can even shoot electricity out of her fingers as part of what appears to be her ultimate ability.

Details like Neon’s damage output are currently unknown, but chances are she might be slightly more overpowered than expected at launch, which sometimes happens with new releases. Riot isn’t a stranger to the nerf hammer, however. If Neon turns out to be way too powerful, Riot could decide to tone down her stats to retain the balance in VALORANT’s metagame.