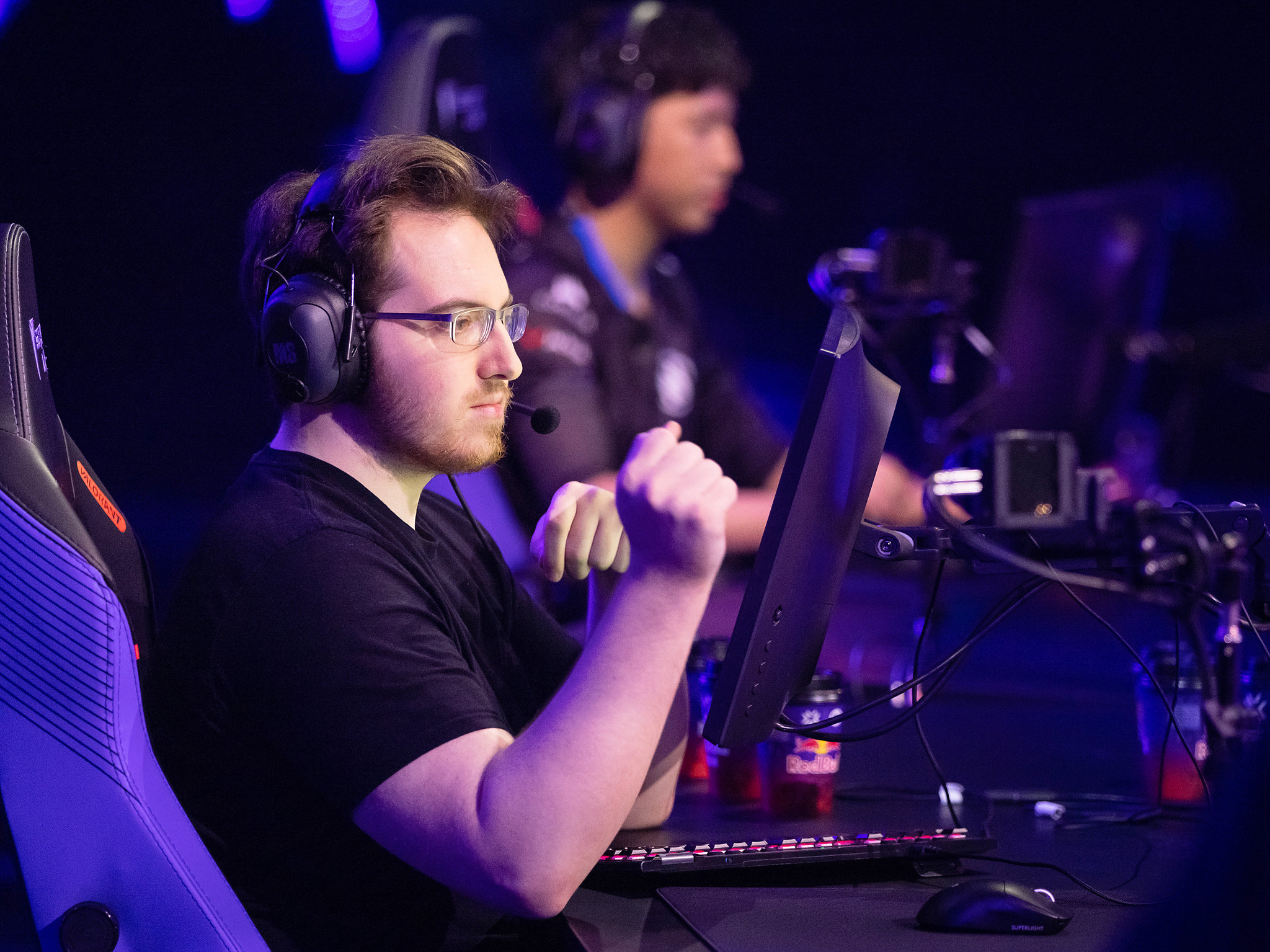 Jacob “yay” Whitaker has become one of the most well-known players in VALORANT since joining Envy in August of 2021. His calm and collected approach to VALORANT made him the perfect candidate for Agents that use the Operator, which he quickly became accustomed to. With the ability to seemingly hit any shot on any map, yay quickly was given the nickname of El Diablo.

When yay first joined Envy, questions surrounded his interesting yet threatening nickname. El Diablo, which translates to The Devil in English, didn’t seem to fit yay’s personality, which was upbeat and typically friendly. But according to yay himself, the nickname was originally coined by Envy when he was first introduced to the team. In the official announcement Tweet for yay, the team refers to him as El Diablo directly. Outside of the organization using the nickname, yay says he doesn’t really know where it came from exactly.

“I’m not really sure where it stems from,” yay said. “I think some of the Envy guys called me that and then TSM popularized it. They started calling me that because in games and in scrims I always had really good performances. I guess, according to them, I was just really hard to play against.”

TSM, another top team in VALORANT at the time of yay’s signing, was someone who yay had played against multiple times. Most professional VALORANT players are friends, which often results in friendly banter, hence the nickname. However, over the last year, yay has given the name meaning by dominating the competition. El Diablo has been spoken into existence with multiple grand finals appearances and an international title under his belt.