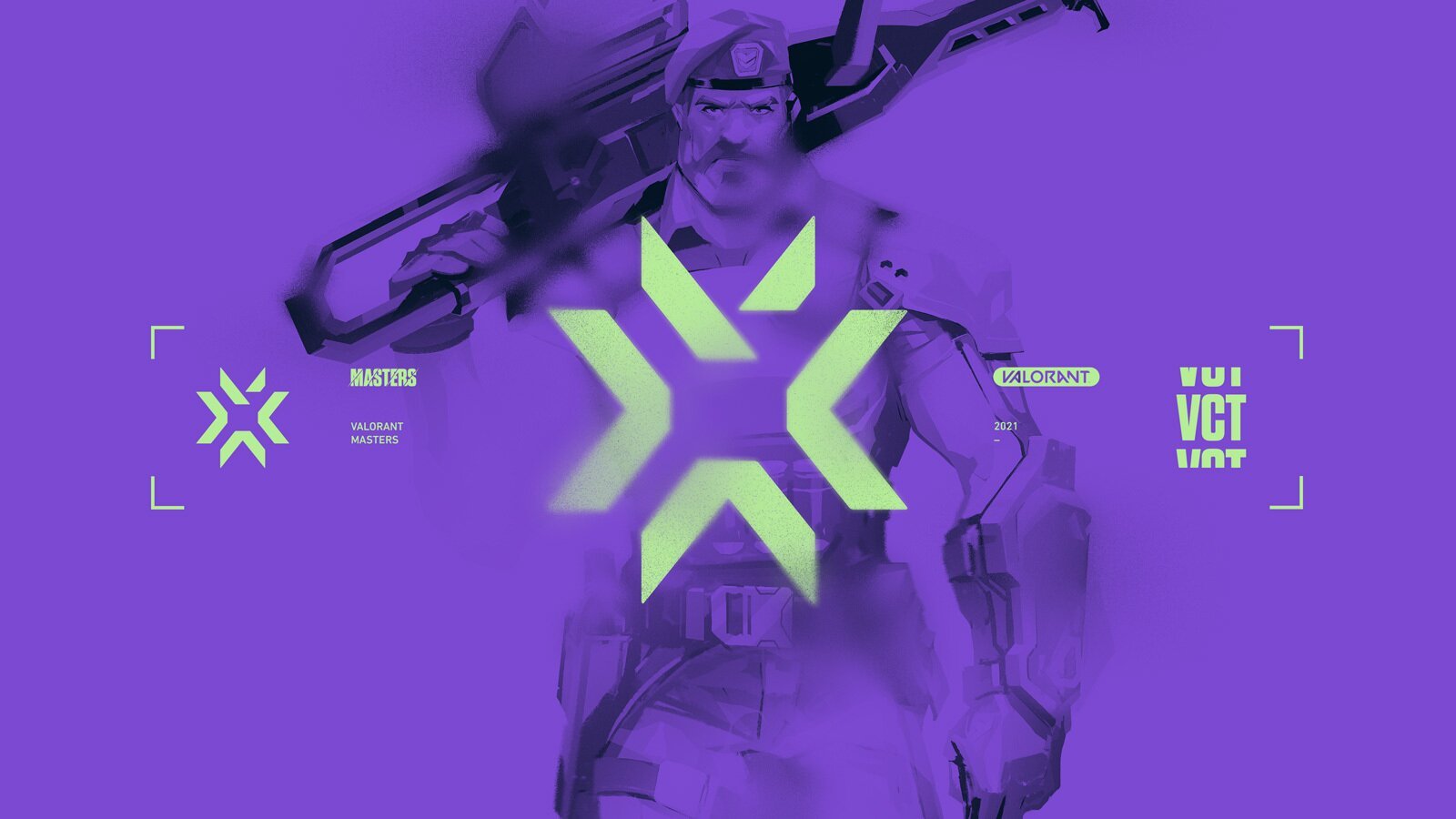 The 10-day tournament includes 15 teams in a four-group double-elimination bracket. To compensate for Bren Esports forfeiting their spot after failing to acquire the necessary travel visas in time, Group D has been converted to a double round-robin.

The top two teams from each group will advance to the eight-team, single-elimination playoffs. The winner will receive a spot at VALORANT’s end-of-year Champions event, and the runners-up will earn valuable circuit points. Hundreds of thousands of dollars in prize winnings will also be up for grabs.

Each day of the event will start at approximately 8am CT. The semifinals and finals will kick off at the later time of 1 am CT.

VCT Masters Berlin will be streamed live on VALORANT’s official Twitch channel alongside a host of “watch parties” with notable names and personalities including Dr. Disrespect and Valkyrae.