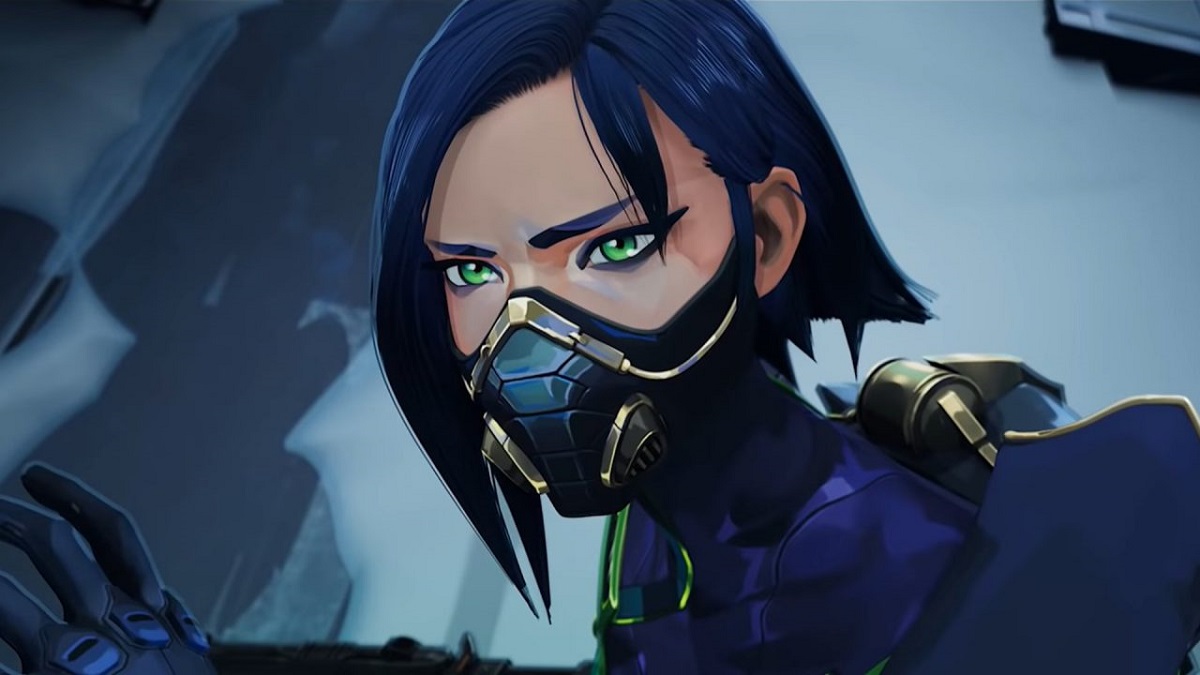 Whether you’re a competitive or casual player, there’s something to look forward to in each VALORANT Act. From a new battle pass to a ranked season, Acts look to shake up the gameplay experience to keep it fresh for veterans and newcomers.

VALORANT’s Episode Four, Act One kicked off on Jan. 11. The start of the Act added Neon to the game while also introducing new changes that players needed to adapt to in an effort to retain their edge over other players.

Almost all VALORANT Acts last around two weeks and Act One is about to run its course. With the end of an Act, another one starts, meaning there will always be something new to do in VALORANT.

If you’re still working on maxing out your battle pass in the current season, you’ll still have time until the last week of March. Once the new Act starts, you won’t be able to complete older content or receive its rewards, but you’ll be able to work toward completing the latest battle pass that goes live with the patch.