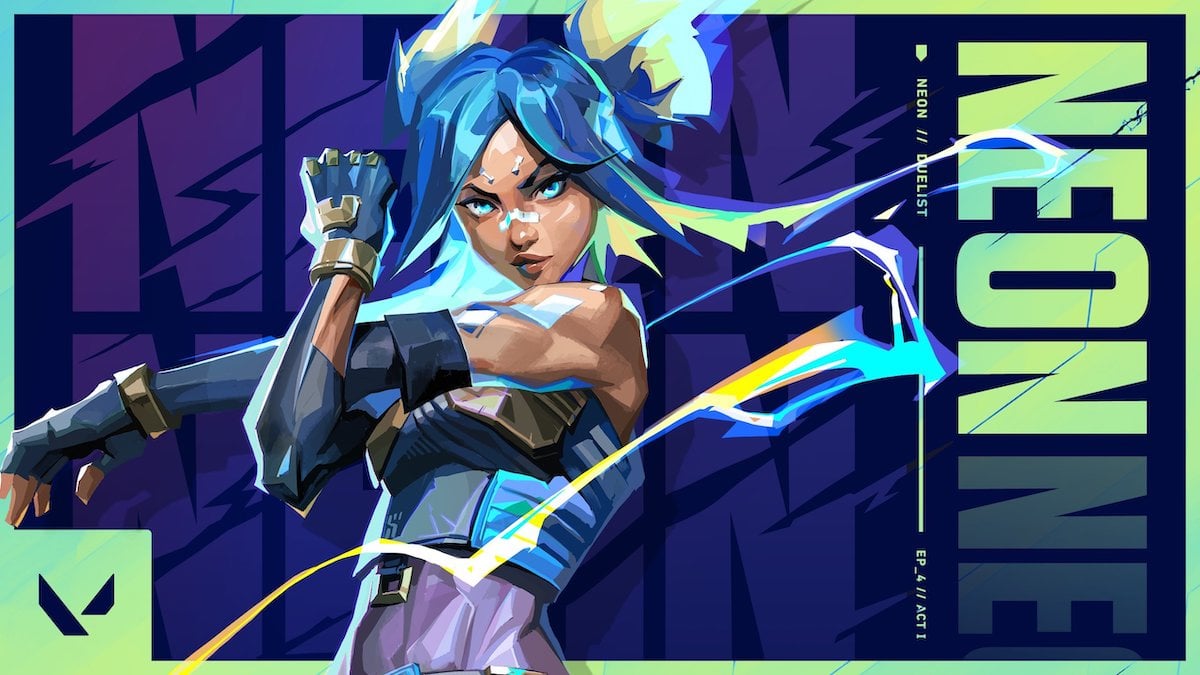 Each VALORANT Act focuses on shaking up the gameplay experience to increase replayability. New patches come with gigantic updates, which also include gameplay changes, making each Act unique on its own.

Episode Four, Act One was released at the beginning of January and it’s close to wrapping up to make way for the second Act of the episode. Episode Four, Act Two won’t introduce a new agent or map, however, according to Riot Games.

Regardless of what the patch adds to the game, players will need to adapt to the new conditions so they can retain their rank and climb even higher in VALORANT’s ranked mode.

When will VALORANT Episode Four, Act One end?

VALORANT’s Episode Four, Act One will conclude at the end of March. Almost all Acts last around eight weeks. With Act one kicking off on Jan. 11, it’s likely to end on March 22, a patch Tuesday.

Until the season wraps up, players will be able to collect various rewards and cosmetics by leveling up their battle pass.

Once the next Act gets introduced to the game, players won’t be able to claim any of the Act One skins, meaning you may want to act quickly to deck out your collection while you have the time.

The second Act should become available right after Act One concludes on March 22. Before dipping their toes into the new Act, players will need to update their game to the latest version through the launcher.