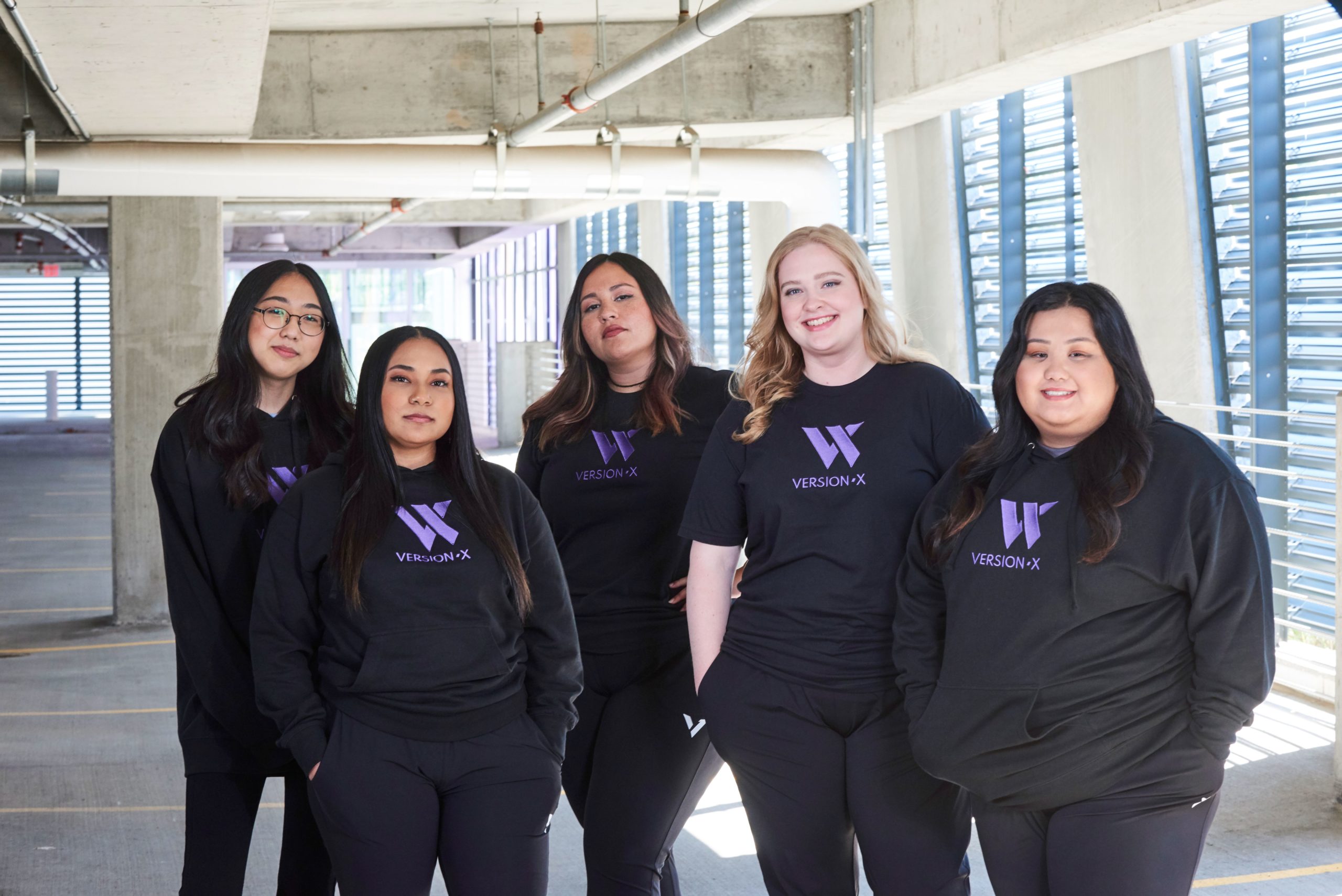 Version1 announced the signing of an all-female VALORANT squad today.

The new roster, competing as VersionX, will have their sights set on the third NA VCT Game Changers event scheduled to begin at the end of September.

These players aren’t strangers to each other, with a majority of the roster (except for Naomi) competing together under the name Just Breathe at the second NA Game Changers event. That team actually lost to Naomi and CLG Red, who went on to face Cloud9 White in the grand finals, in the first round. Naomi had been playing with CLG Red since March and will now part ways with the organization.

The new VersionX roster will look ahead to the next Game Changers event, with the qualifiers for that beginning just a day after the roster was announced. They’ll be one of several women’s teams looking to knock the Cloud9 White roster off their perch. C9 White have finished first at both Game Changers events, only dropping one map throughout the entirety of both tournaments.

VersionX will join the V1 Rocket League team, the V1 men’s VALORANT team, and the Minnesota RØKKR Call of Duty League team at the Version1 HQ in Minnesota. The RØKKR lineup for Call of Duty: Vanguard was revealed just two weeks prior to the VX announcement and the V1 VALORANT team is set to announce its new fifth player soon.