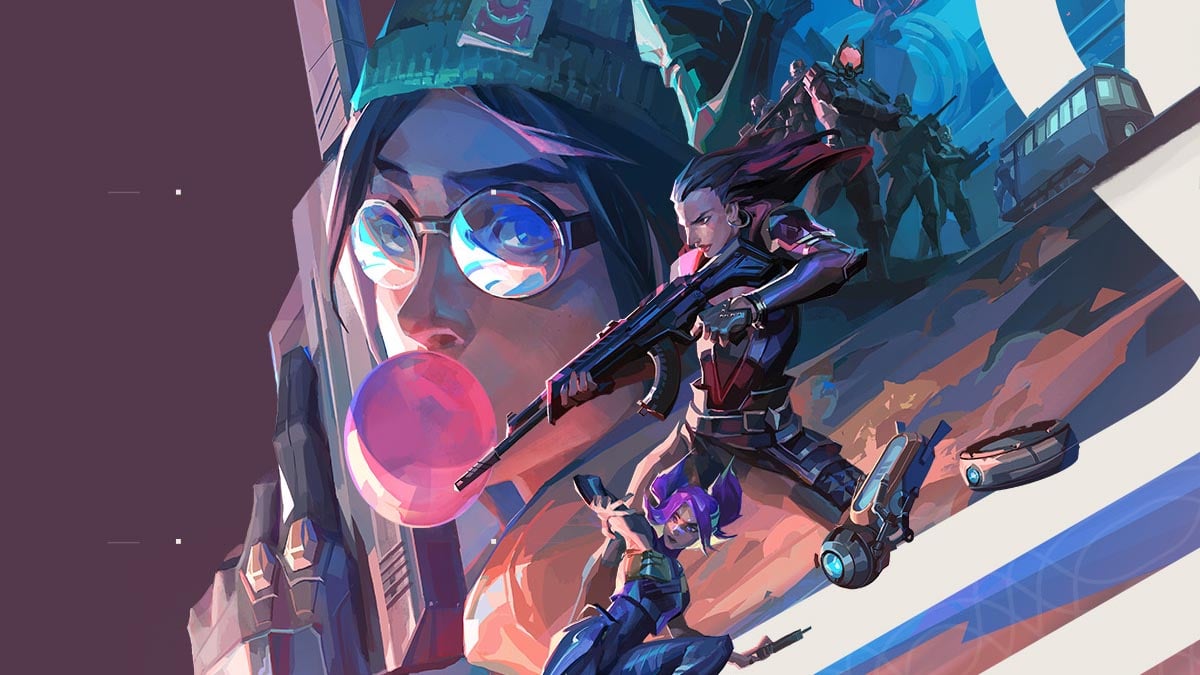 2022 continues to be the Year of the Vandal across the entire VALORANT Champions Tour. For the second straight Masters event this year, at VCT Masters Copenhagen, the Vandal was used in far more rounds than any other gun, including its rifle counterpart, the Phantom.

At Masters Copenhagen, players started the round with a Vandal in 41 percent of total rounds played, with the Phantom clocking in at second with only 17 percent. The Vandal saw over double the usage the Phantom got; in rounds where the player either had a Phantom or Vandal as their main weapon, the Vandal was chosen 72percent of the time, per THESPIKE.gg.

The players in Copenhagen used the Classic pistol third most as the main weapon at roughly 10 percent, mostly in the pistol round and save round scenarios. Behind that was the Spectre, the Sheriff, and then the Operator.

The Vandal has been the popular choice all year. At this year’s Masters Reykjavík, the Vandal clocked in at just over 40 percent, and the Phantom only saw used in roughly 16 percent of rounds. In Reykjavík, the Classic, the Spectre, and the Sheriff all got a little more use than they did in Copenhagen.

Neither rifle has seen a change since the walking inaccuracy of both the Vandal and Phantom was increased back in June 2021, but evidently, pro players around the world prefer any range one-tap potential of the Vandal over the controlled spray of the Phantom.