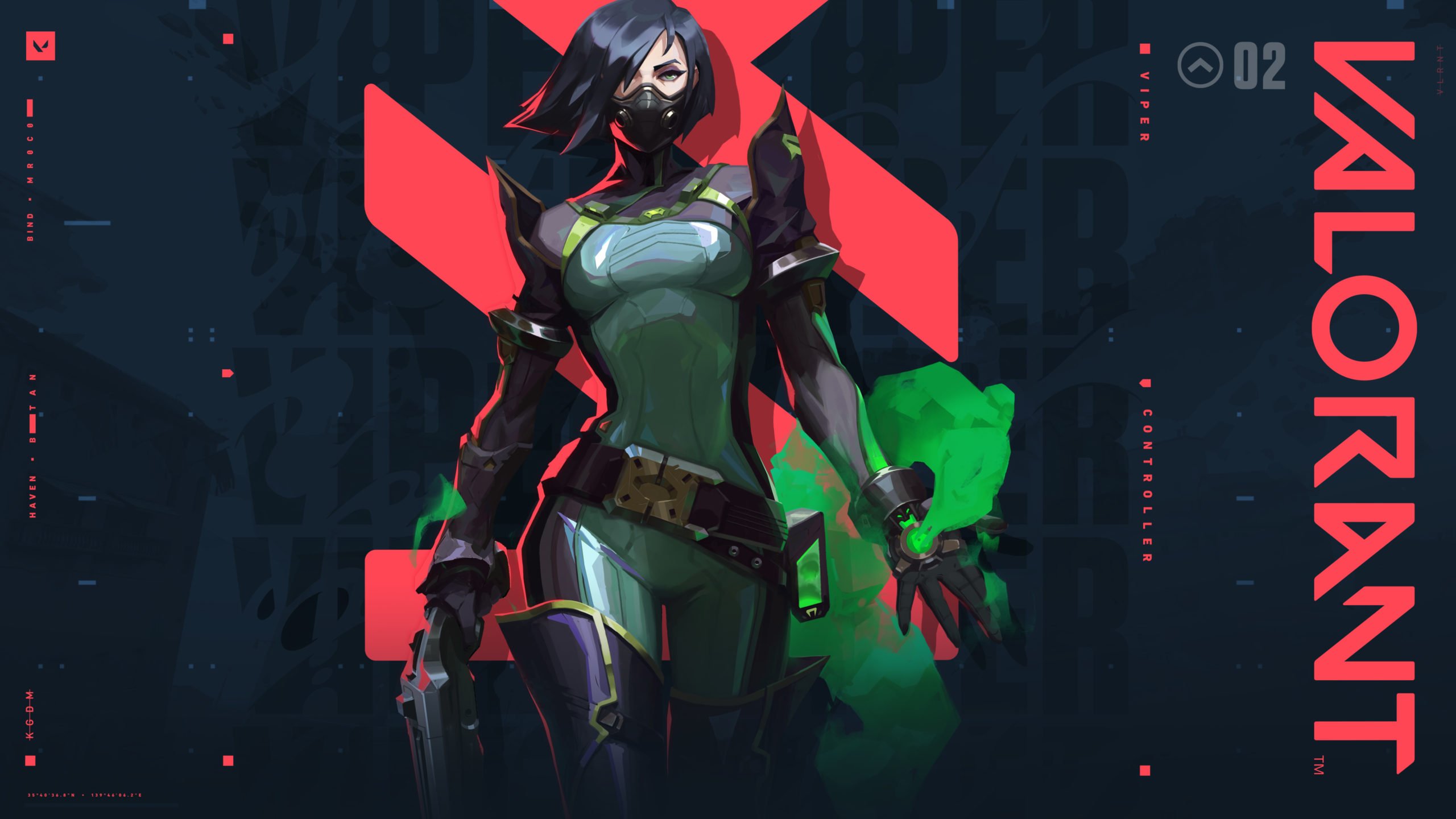 VALORANT players might see a Zedd-themed skin in the future as a quick teaser in the Year One Anthem shows what appears to be a Zedd melee skin.

VALORANT features dozens of weapon skins that are perfect for almost any aesthetic or style, and players can likely find at least one item they enjoy in their inventory. There are also several melee skins that customize the knife with new designs and features. The VALORANT Year One Anthem teases what appears to be a Zedd-themed melee weapon, which would be the first celebrity-themed skin in VALORANT.

Zedd is a world-renowned DJ known for his music and his infatuation with VALORANT. He has reached Immortal rank and is one of the celebrities that made a cameo appearance in the Year One Anthem video.

Eagle-eyed players also noticed what appears to be a Zedd melee weapon in the trailer that only appears for a few frames. The item looks like a laser sword with a Z on the hilt and a pinkish glow along the blade. Zedd’s name can also be seen behind it, which seems to indicate it is at least a melee skin inspired by him.

Riot Games has not announced or confirmed a skin line involving Zedd, but it would be an excellent way to attract more players and give fans a nice in-game skin from their favorite DJ. Zedd has not publicly addressed the image of the melee skin, but fans will likely learn more information soon if it is a legitimate skin.