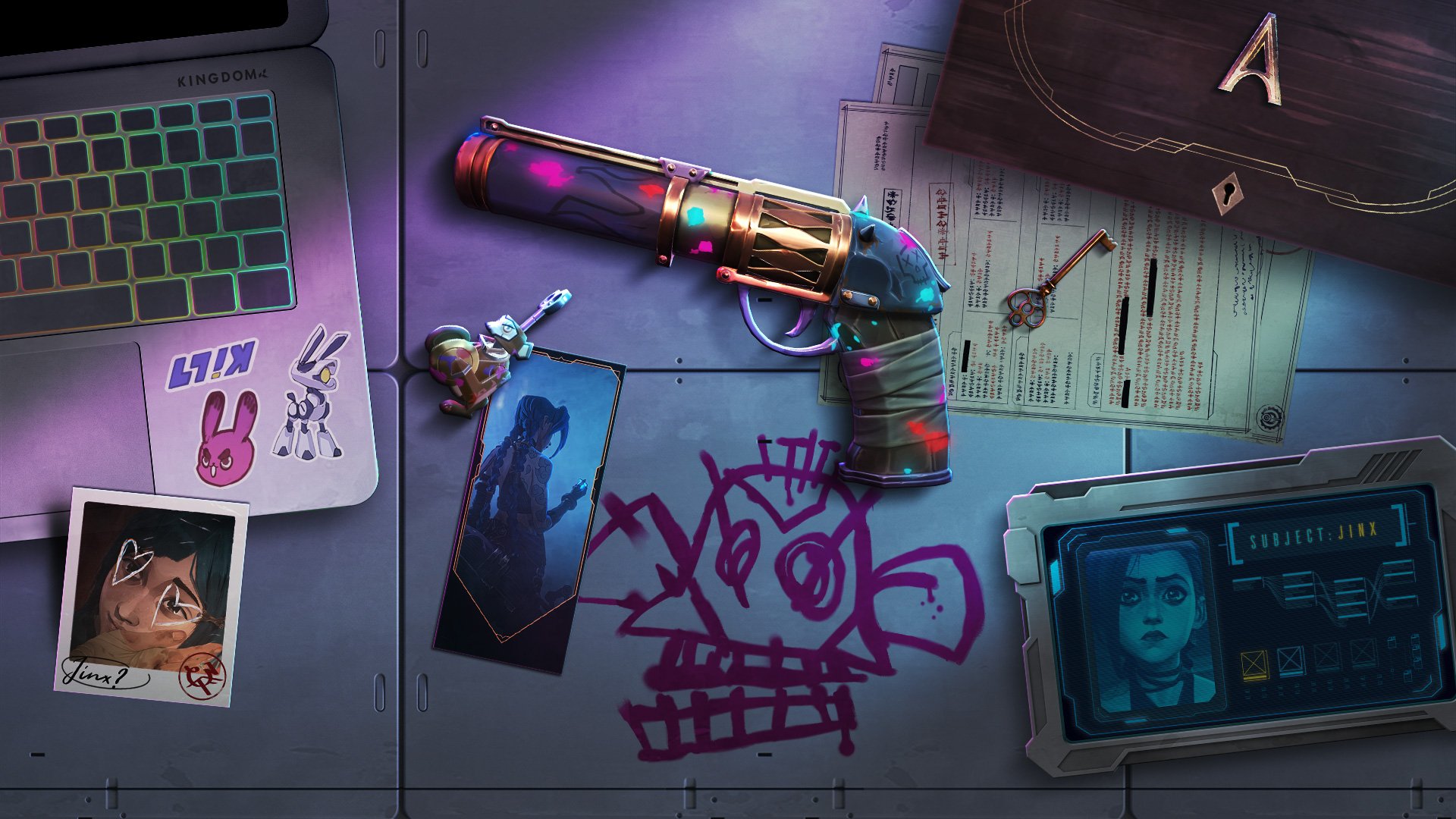 The RiotX Arcane event is introducing a lot of new content for VALORANT players to enjoy. To celebrate the release of Arcane, the League of Legends-themed Netflix show, Riot Games is adding several Arcane-themed items to VALORANT. Players can grind through the Arcane Pass and unlock more items in the World of RiotX Arcane narrative companion.

Fans hankering for the exclusive Arcane skins can also purchase the Arcane Collector’s Set, which will not return to the VALORANT store or Night Market. The set includes the Arcane Sheriff, inspired by Jinx’s pistol in Arcane, featuring a unique design, bullets, idle pose, and animations.

The Collector’s Set also includes the Monkey Business gun buddy, Tag! You’re Dead spray, Arcane Mysteries player card, and the Jinx title. These items can’t be purchased individually and must be purchased as a complete bundle.

“VALORANT players seemed to love the Ruination and Sentinels of Light skins that we released this past summer as part of a crossover event with League of Legends, so we’re hoping players appreciate the RiotX Arcane stuff too!” VALORANT senior producer Preeti Khanolkar said.