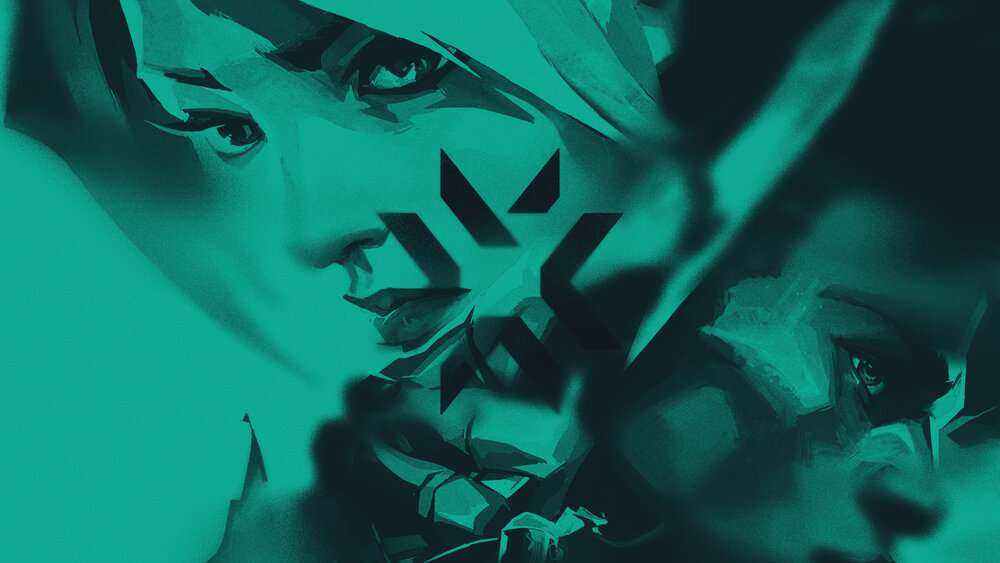 The stage is set for the 10 teams competing at VCT Masters Reykjavík next week, marking VALORANT’s first international LAN event.

Beginning on Monday, May 24, the tournament will feature seven regions, bringing together a fusion of different playstyles, metas, and compositions. But perhaps most importantly, the event will finally decide which region is the best. Will it be Europe taking home the cup or North America? Or could Korea or Brazil make an impact on the international stage?

Here are the teams to watch at VCT Masters Reykjavík, from the dark horses of the event to the favorites.

NUTURN have everything they need to thrive on the international stage and could, if everything goes their way on May 24, make a lasting impression in Iceland.

Led by 33-year-old Korean Counter-Strike veteran Kang “solo” Keun-chul, they have the knowledge and patience needed to pull off strategic plays but also the firepower, flair, and mechanical ability to outplay their opponents.

Jett specialist Park “allow” Sang-wook and Sova connoisseur Kim “Lakia” Jong-min lead the way in fragging for the team. They’re the creative players who find the crucial opening picks and pull off the game-winning clutches. When combined with the versatile Seo “Suggest” Jae-young and the supportive Jung “peri” Bum-gi, they only help to propel the team’s winning efforts further.

NUTURN surprised fans when they knocked Vision Strikers out of VCT Korea Challengers in April, and they could surprise fans again in Iceland next week.

Brazil is an unknown variable when it comes to VALORANT. But considering the country’s storied history and love of the tactical-shooter’s counterpart Counter-Strike, the region mustn’t be underestimated in Iceland.

Vikings, the stronger of the two Brazilian teams at the tournament, have a messy and straight-to-the-point playstyle. They’re the polar opposite of teams like Fnatic and Version1, who have been known to wind down the clock in matches and wait patiently for the perfect time to strike.

Vikings don’t bide their time when approaching a spike site; they execute with speed and precision—and it works. They’re the most dominant team in Brazil by a long shot. They’re not one-trick ponies, though.

Viking’s willingness to adapt to the teams around them could make a difference in Iceland. Their brand of aggression should be feared at the tournament.

All eyes are on Team Liquid at VCT Masters Reykjavík. The European champions are arguably the team to watch at the tournament.

They have the fragging power and years of experience of Adil “ScreaM” Benrlitom, the young, eager, and increasingly impressive talent of Elias “Jamppi” Olkkonen, and the solid and reliable support of Dom “soulcas” Sulcas, James “Kryptix” Affleck, and Travis “L1NK” Mendoza.

Liquid are one of the most well-versed and well-rounded teams in VALORANT. They have the deepest agent pool in Iceland along with the largest composition variance.

The team has played 13 different comps on Bind, 11 on Split, 10 on Haven, and seven on Ascent. They cater their agent picks to their game plan, swapping and changing on a map-to-map basis. ScreaM plays Phoenix on Bind, Jett on Icebox, and Sage on Split, for instance.

Liquid have developed their squad over the course of the year into a finished product. They’re strategically the strongest team at the tournament but they also have some of the world’s best fraggers.