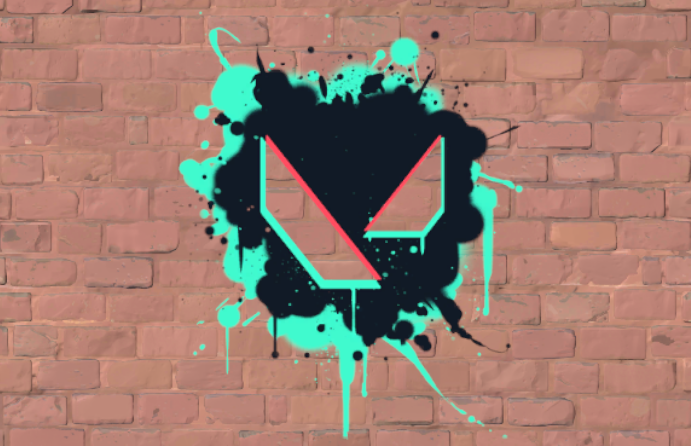 The closed beta of Riot Games’ upcoming tactical shooter VALORANT has been on Twitch for seven full days and viewership for the game is already breaking records for the platform.

With 148.7 million hours watched in a week, the game shattered any expectations people could have for viewership on Twitch.

Previously, the benchmark for high viewership on the platform in one week was around 30 to 40 million hours watched. In a given year, only a few titles eclipsed the mark, usually revolving around the top esports events in gaming, like Dota 2’s The International, the League of Legends World Championship, or a CS:GO Major.

Not only did VALORANT surpass that mark, but it effectively broke the barometer for viewership. In the past two years, only one game has managed to post more hours watched for a full month than VALORANT did in just one week.

The initial reach of VALORANT is so impressive that other historically iconic releases pale in comparison as well. When Apex Legends burst onto the scene last February, it also broke a few records for viewership in its opening month by recording multiple weeks in a row of more than 30 million hours watched.

But it’s not even as strong as VALORANT’s first week.

This isn’t to say that VALORANT is guaranteed to have a long life on Twitch. If anything, the game’s initial reach only amplifies expectations for the game that hasn’t even officially been released yet.

Riot accomplished this monstrous audience due to a number of factors. VALORANT attracted eyes on Twitch because of its newness and it racked in the viewers by giving closed beta access exclusively to individuals who watched specific VALORANT streams on Twitch.

Those two elements combined with an overall boost to viewership on Twitch due to people staying at home and sports events being canceled because of the COVID-19 pandemic have generated a perfect viewership storm for VALORANT.

Over the course of the first week, viewership for VALORANT has started to slow down slightly. But the game’s numbers so far have been so astronomical to this point that a decline in viewership is a given.

As time wears on, the key for understanding where exactly VALORANT will land as a game on Twitch will be determined once Twitch drops are over and the initial hype of the game has worn down slightly. But with a start that’s stronger than anything we’ve ever seen by a large margin, VALORANT certainly has an optimistic future ahead of it early on.