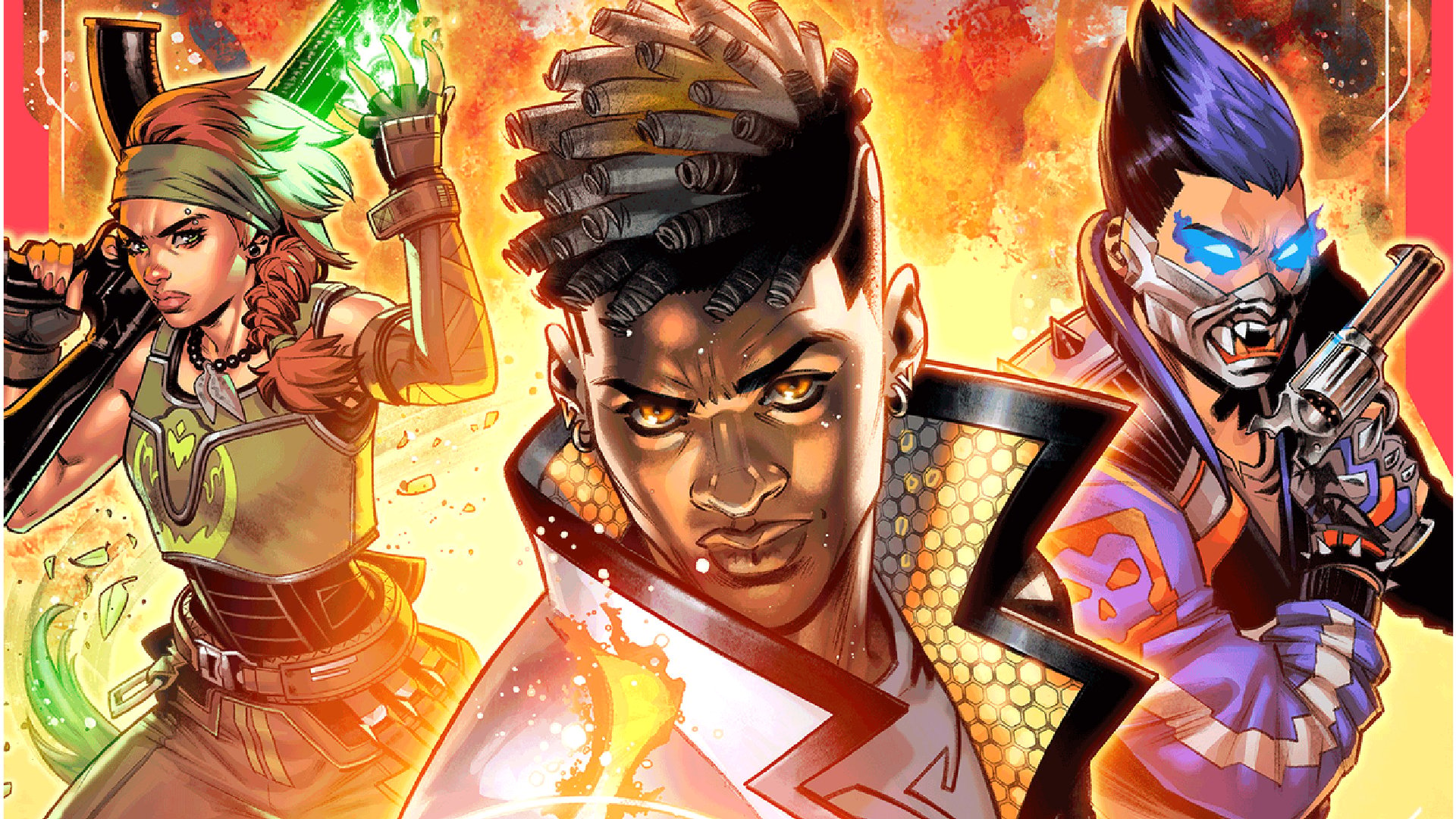 VALORANT has added another comic book-inspired player card after the initial release was a success with fans.

To celebrate the release of Episode Five, VALORANT released a cinematic that featured Reyna, Killjoy, and Neon walking through a comic book store at the end. This comic book store is located in VALORANT’s latest map addition, Pearl, and can be found as an actual location on the map.

Within the comic book store, there were several teaser images that put various VALORANT agents into a DC Universe style. These comics were released to the public in two forms, various player cards and posters that fans could purchase.

The player cards were free for all players to obtain through a mini battle pass that was available for a limited time when Episode Five dropped. There were four cards originally available through the battle pass: Shadow Walker, War Dogs, Legion, and Friendly Fire. But there was one comic cover missing that was featured in the original cinematic titled Alpha Threat, which had Phoenix, Yoru, and Skye on the front. Alpha Threat was released alongside the other comic covers as a poster from the Riot Games merchandise store but was not available in-game.

Now, VALORANT has now added the Alpha Threat cover as a player card and completed the comic book collection. To obtain the card, players will have to log into their account and they will have the card available, no unlocking required. The other comic cover cards are still available for a limited time but will require players to level up the mini battle pass to get them.