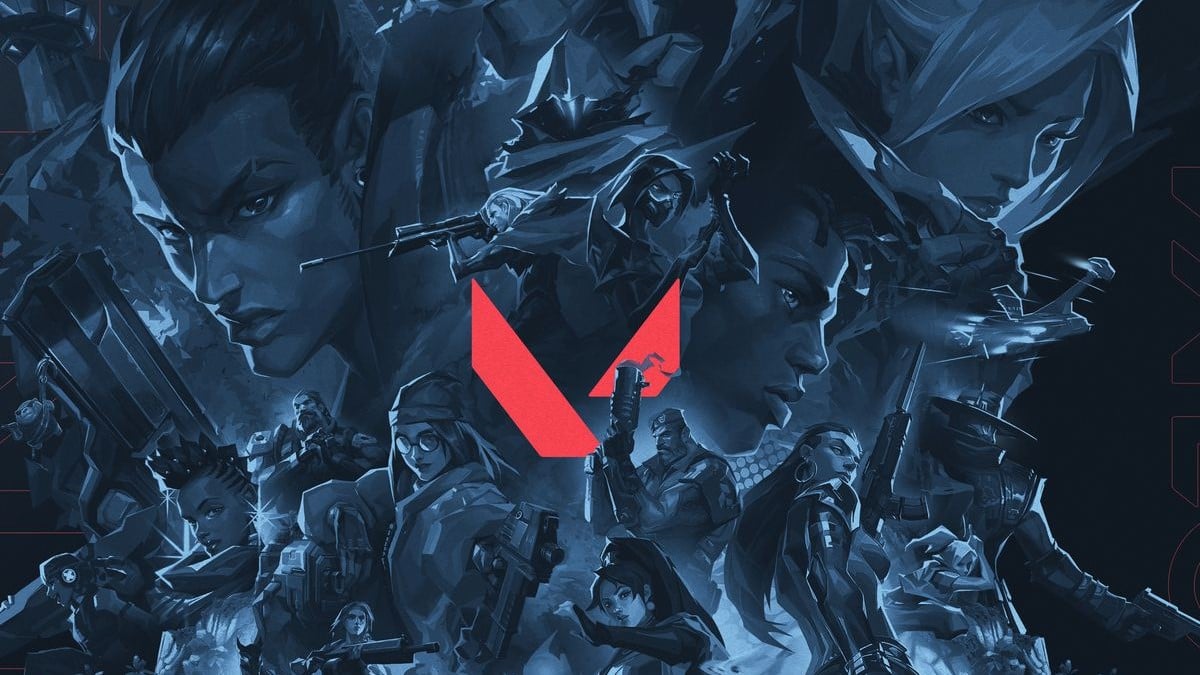 VALORANT is a first-person shooter developed by Riot Games, the same company that developed League of Legends. Seeing the unyielding success of League, many argue that any game published under Riot’s banner will see similar success, including Legends of Runeterra and Teamfight Tactics.

FURIA’s Khalil “Khalil” Schmidt went even a step further, saying that, all things considered, there’s a possibility that VALORANT exceeds the fame and success League has been seeing. “Looking at the investment in all these international tournaments that Riot conducts for VALORANT, I personally believe that VALORANT can become even bigger than League of Legends,” he said in an interview with Sportskeeda.

Besides, if we take into consideration all international VALORANT tournaments hosted by Riot, including VALORANT Champions and VCT Masters, VALORANT is already on a steady path to guaranteed glory. On top of that, it’s obvious Riot is investing a lot of time and effort to balance and fix bugs in VALORANT to see the game in its brightest light.

Although VALORANT has boomed in the past several years thanks to regular updates and game balancing, VALORANT still has a long way to go before it can reach the great heights of League. Not only is League a well-established esport that has existed for more than a decade now, but it is also Riot’s first child that will hardly ever be neglected.

In the end, it would be best for both League and VALORANT to stay share the crown on top with little to no competition at their backs.