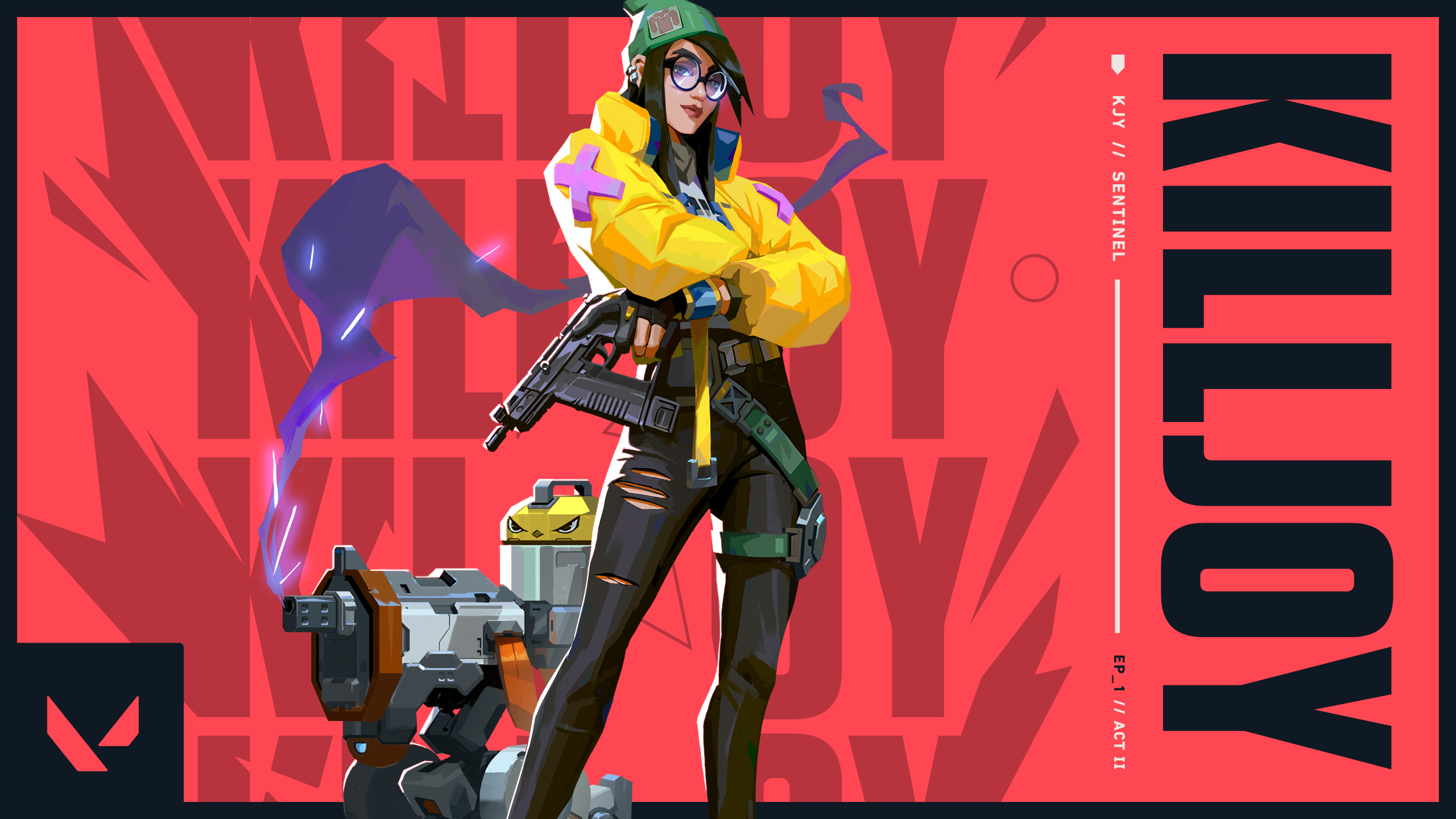 Killjoy is an excellent choice in VALORANT for players who like to hold sites with ease with creative setups.

The agent’s Alarmbot can detect players in its immediate area and is a great way to track enemy movement. But one VALORANT player discovered that another Alarmbot can block the original alarm bot and allow players to sneak into an area.

The player encountered an Alarmbot while pushing towards B Heaven on Split. They needed to retake Heaven to defuse the bomb, but the bot would have alerted all enemies in the vicinity. Luckily, the player was also using Killjoy and used her abilities against its counterpart.

The player placed their Alarmbot directly on the enemy’s, which prevented it from detecting their movement. They secured a kill on an unsuspecting enemy in Heaven, who would’ve heard them coming if the bot was active.

This can only be used in specific situations and circumstances and is only useful for Killjoy players. But Killjoy is a popular agent across all skill levels, and every Killjoy main should use this to their advantage. It is also important to remember when an enemy Killjoy is pushing towards an area since they can sneak by your alarm bot with ease.

Riot Games is already aware of this tactic, and it’s unclear if it was an intentional design choice or a bug. But don’t be surprised if it doesn’t work after the next patch.