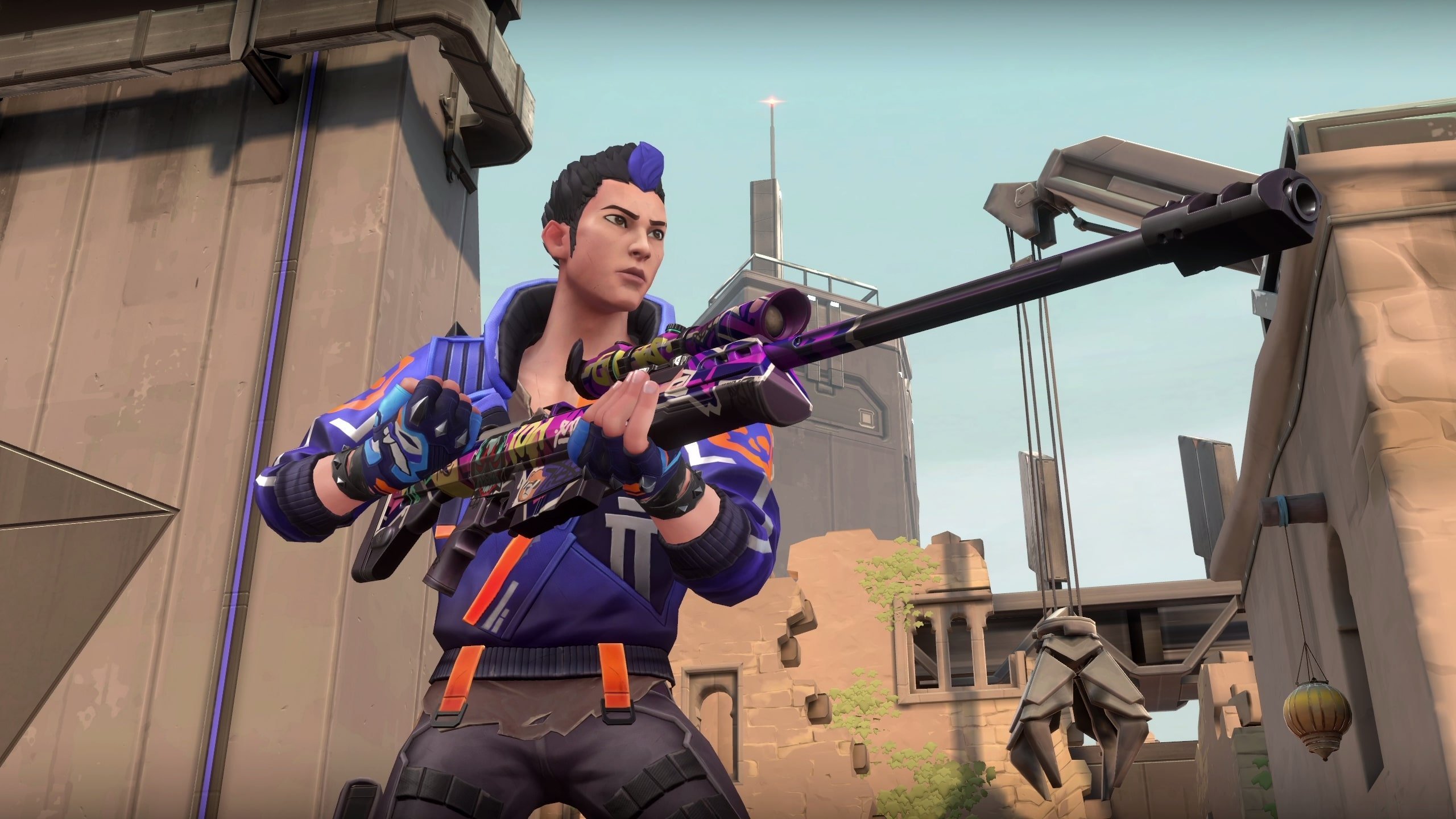 It doesn’t take much to set up a perfect shot, especially when you can remain hidden while doing so.

This is exactly what one VALORANT player was able to do, pulling off a kill through a tiny gap on Ascent. In the highlight clip, the player educated a poor opponent on this previously unnoticed spot right in the middle of the map.

Hopping up onto boxes, the player was able to peek through a gap between the wall and a pole. With the help of the scope on their Operator, this was enough to see an enemy taking cover behind boxes on the attackers’ side of mid.

This tiny gap proved to be enough for a bullet to pass through, and the player was able to quickly take out a member of the enemy team in style. They then followed it up by turning and taking out another foe approaching from behind.

As the player noted in the caption of their clip, this “dumb spot” could prove to be helpful for other players who find themselves in this odd position. It could also prove to be a crutch, however, as others attempt to imitate this impressive kill.

Nonetheless, knowing that this is possible at least will give players another place to look that could be fruitful in providing some easy kills.