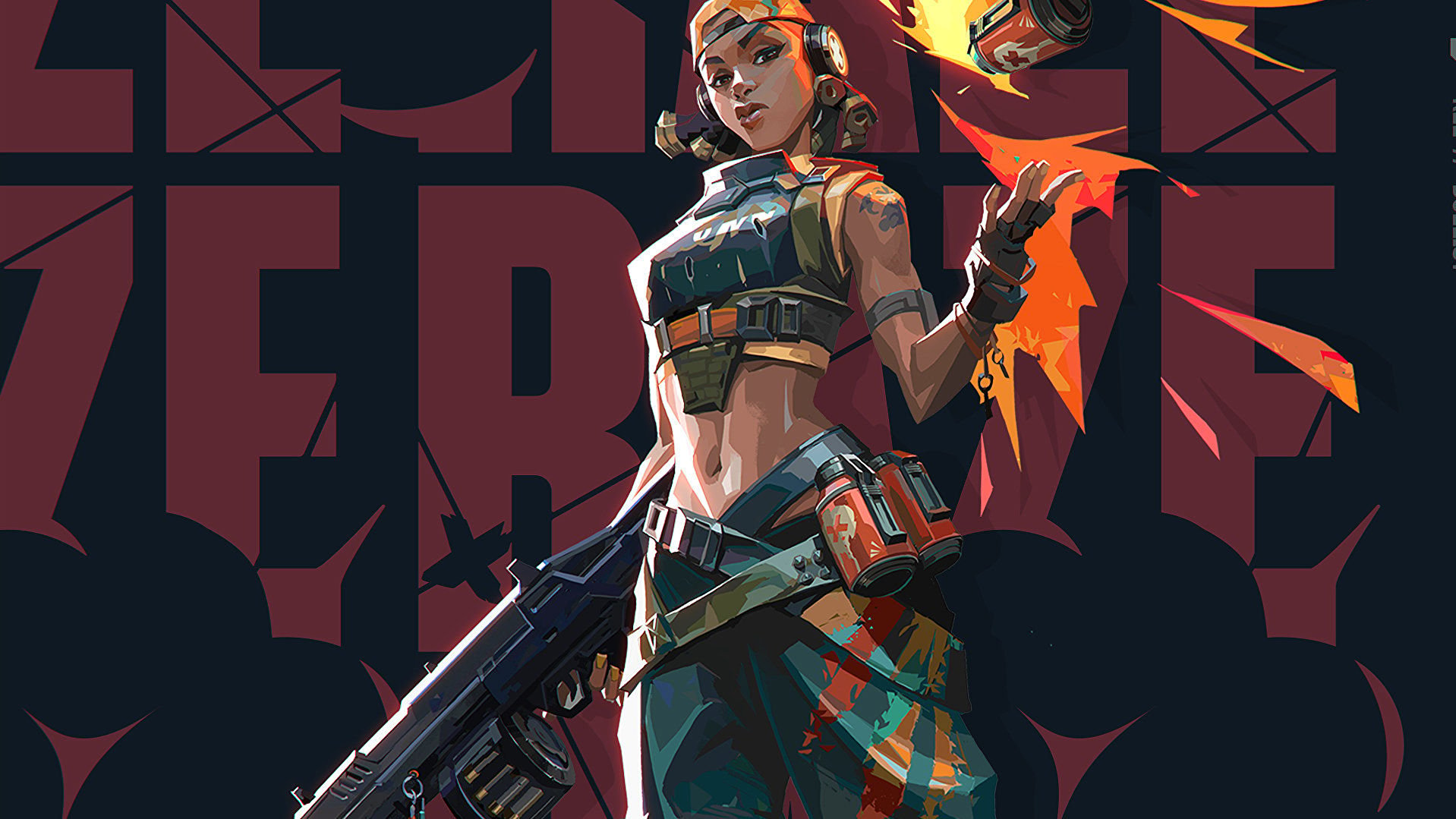 A VALORANT player channeled their inner “Roza” ultimate today after failing to secure a kill at point-blank range.

A Reddit user uploaded a highlight where they secured a few kills on Haven, which granted them their Showstopper ultimate ability while playing Raze. But VALORANT had different plans when they tried to use it.

The player double satcheled toward the enemy and shot their ultimate right next to the opponent but failed to deal any damage. Consequently, because it was close range, the player took damage, which left them vulnerable to the enemy.

The Showstopper exploded directly next to Skye and failed to deal damage, which would’ve been lethal in most circumstances. But many players have complained that this bug is an issue with the hitbox.

In February 2021, Riot developer Marcus Reid acknowledged the bug on Twitter and said Riot can fix it. He said the bug occurs when the explosion fails to find a target because of visibility issues related to hitboxes and physical objects.

In the video uploaded to Reddit, the explosion failed to find its target because of the boxes next to the enemy that blocked the lethal damage.

Other Reddit users have advised the player to shoot at the floor next time rather than aim at objects on the map since the issues with the hitboxes are prevalent, but this doesn’t impact explosions on the ground.