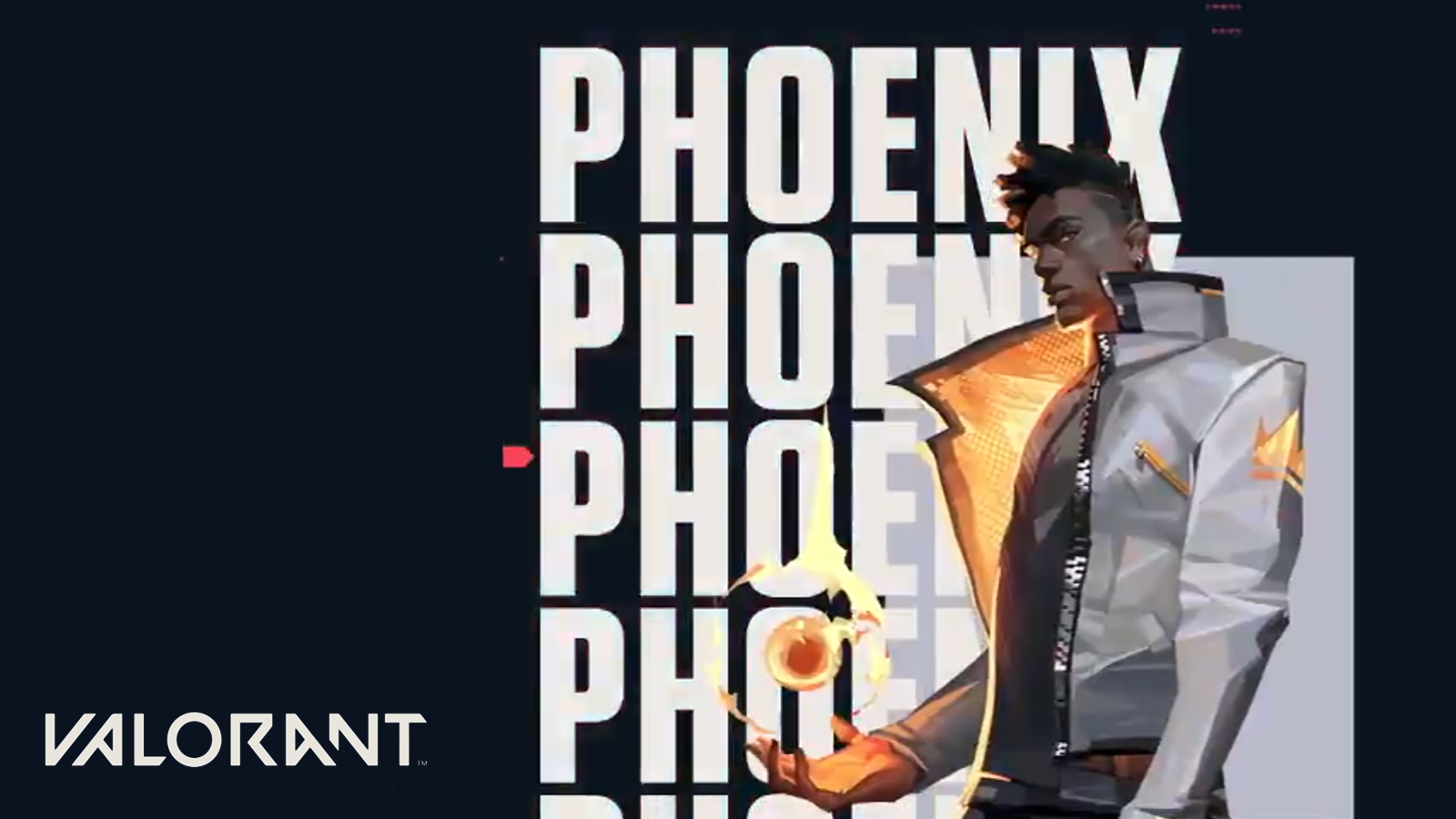 One VALORANT player showed us how the boss does it.

A fan posted a video of their friend last night that showcases a perfectly-timed Phoenix ultimate to clutch a round. The Phoenix’s quick reflexes helped them dodge a Raze rocket and earn the adoration of their teammates in a matter of seconds.

In a one-vs-two situation, the Phoenix creeped onto Ascent’s B site to potentially defuse the Spike. The player checked the back of the site first, taking out an unsuspecting Omen with an easy headshot.

With one enemy left, the Phoenix began defusing the bomb but was cut short by Raze’s ultimate sound cue. The foe patiently waited for Phoenix to get near the bomb before launching the rocket at them. Phoenix aggressively challenged the Raze and took her out after she shot her ultimate. With the projectile closing in fast, the player only had one choice—Run it Back.

At the last second, Phoenix’s ultimate took the brunt of the rocket damage and gave the player a second life to clutch the round.