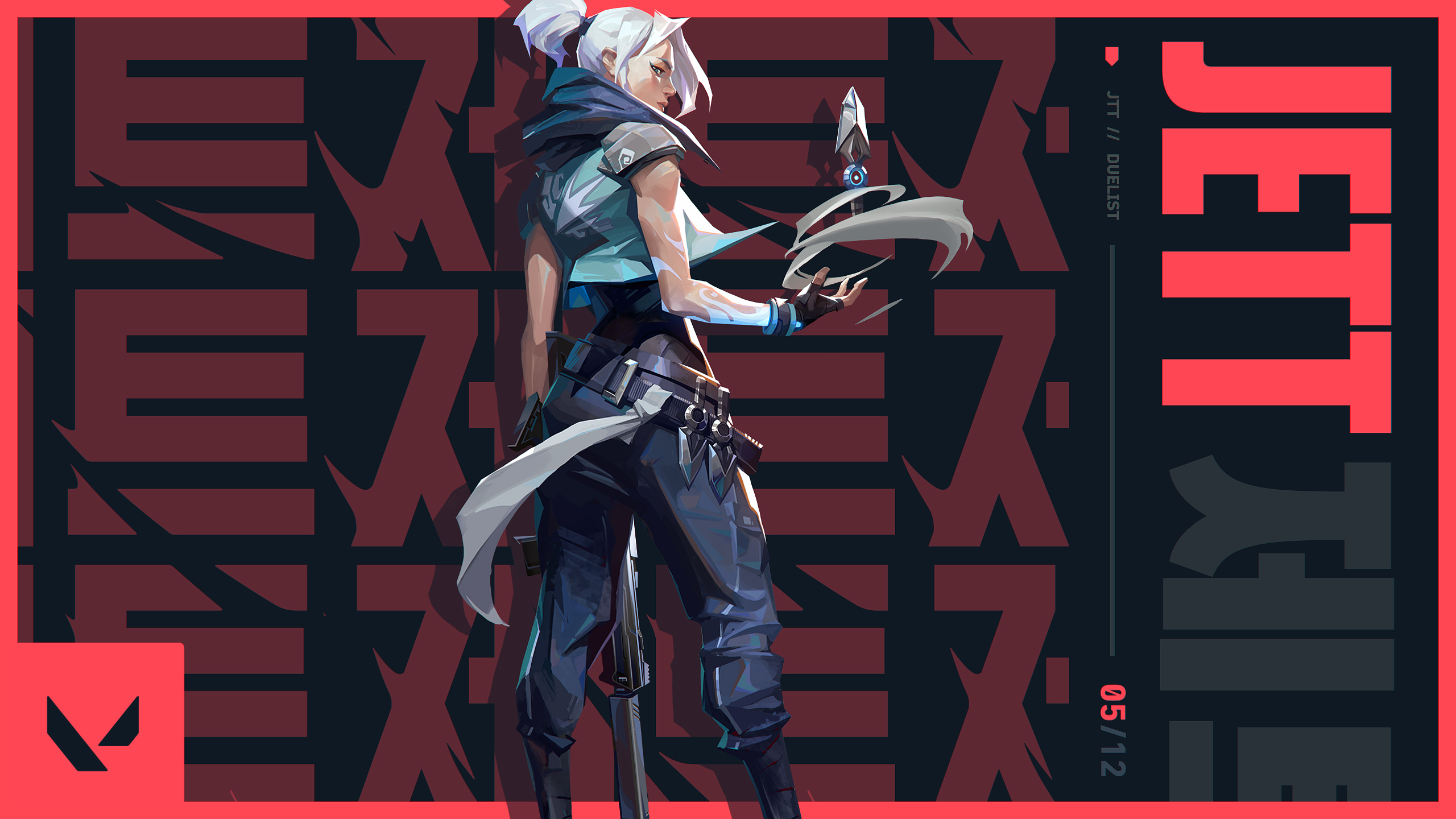 A round in VALORANT can change instantly based on a player’s actions.

Sometimes players can survive a difficult situation or clutch an important gunfight to keep their team in the game. One Jett player experienced this first hand when they won a one-vs-three situation with only five HP left.

VALORANT player dekutewu posted a short clip showing their clutch on Icebox. Their team attempted to take B site, but the defenders held the site and eliminated the Spike carrier in the attacker spawn. They were stuck by B Yellow with only five HP, while the three final enemies lurked on B site.

The enemy Viper used her wall to block the player from the site, and the enemy Sova tried to find their location with his drone. But the Jett player used this to their advantage as they dashed into the site, killing all three unsuspecting enemies. The Sova player couldn’t exit his drone fast enough and didn’t even pull out his gun when the Jett player was shooting him. This impressive clutch earned the team a much-needed win on offense, keeping them within three rounds of the defenders.

Anyone can clutch a round in VALORANT, even if they’re one shot away from death. Just remember to wait for the perfect time to surprise or overwhelm the enemy so you can be the hero your team needs.