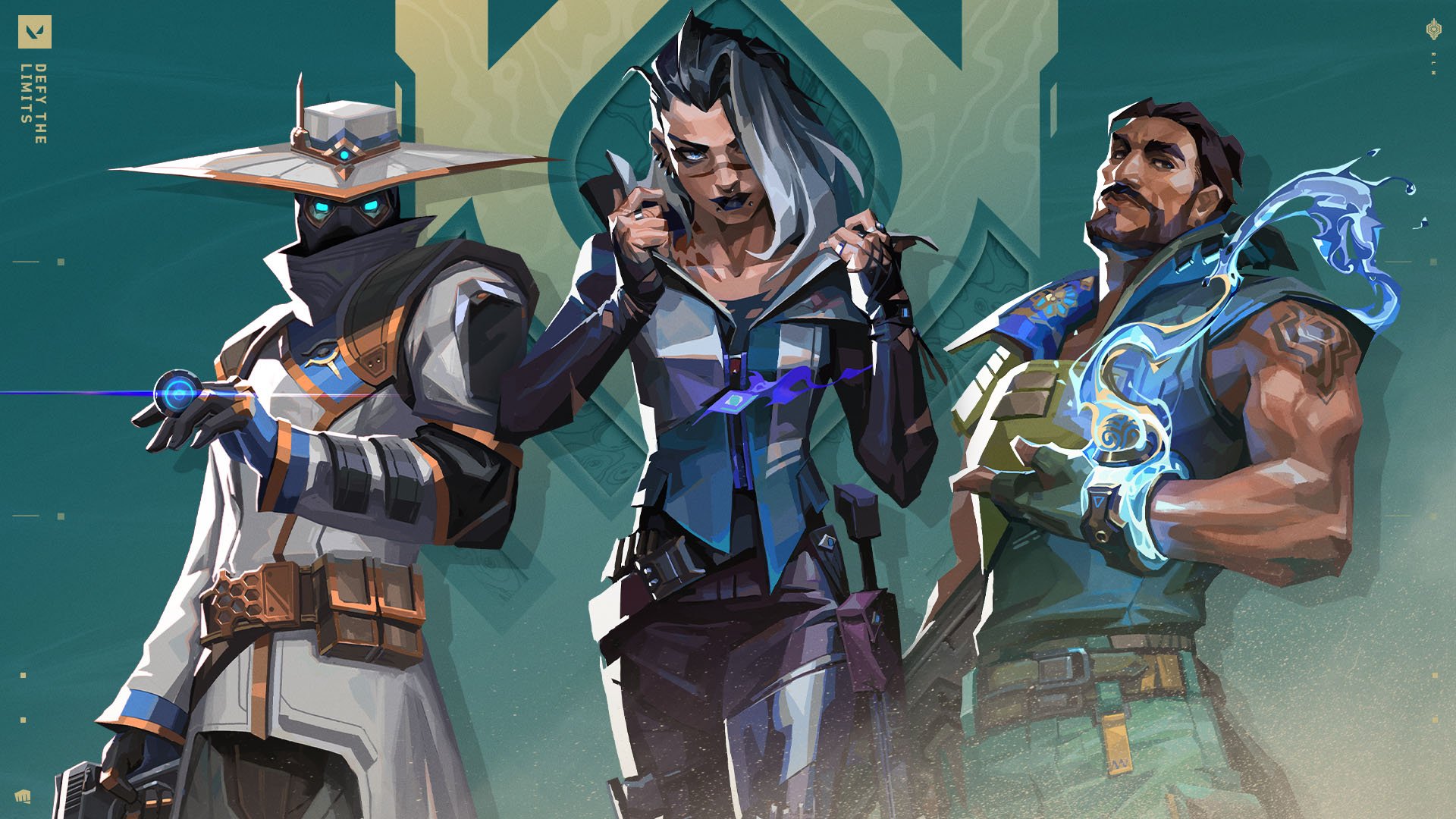 VALORANT Patch 5.10 is here, and it brings numerous changes to the game.

The latest update focuses on three agents: Cypher, Harbor, and Fade. The devs have buffed Cypher and Harbor and nerfed Fade. A new feature that combats toxic players is also making its way into the game.

As for agent balance changes, the devs are increasing the length of Cypher’s Tripwire while tweaking his Neural Theft. Overall, he should be a much stronger option from now on, since he’ll provide more utility to his teammates. Harbor, meanwhile, will have more purchasable charges on his Cascade in the latest patch. And Fade is being slammed with the nerf hammer. The agent will see two of her core abilities, Prowlers and Nightfall, weakened.

Here’s the full list of changes for VALORANT Patch 5.10