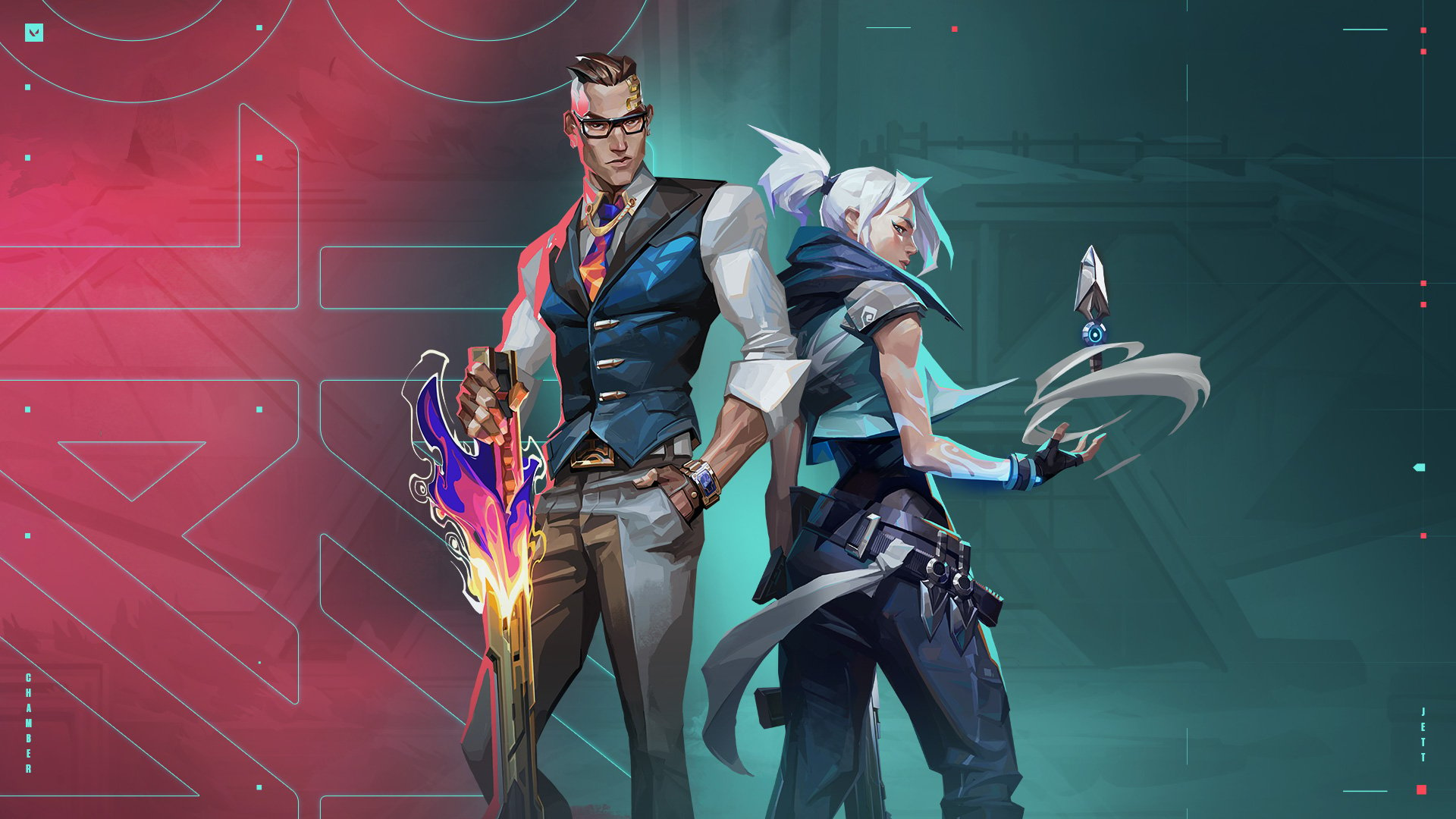 Riot Games is due to release a new update for VALORANT today. Patch 4.11 does not bring any balance changes, but it will fix bugs involving several agents and add an option to mute your teammates during a clutch situation.

The clutch mute option allows players to mute all their teammates or party members so they can focus on clutching. The option will be available in the settings menu and players will be able to use a hotkey to mute their party or team voice communications during a match.

As for the bug fixes, the VALORANT devs have patched bugs involving Skye, Jett, Yoru, Astra, KAY/O, Viper, Killjoy, Cypher, Chamber, Sova, and the latest agent Fade. These include fixing bugs related to their abilities as well, but it does not include any nerfs or buffs.

Here are the full notes for VALORANT Patch 4.11.