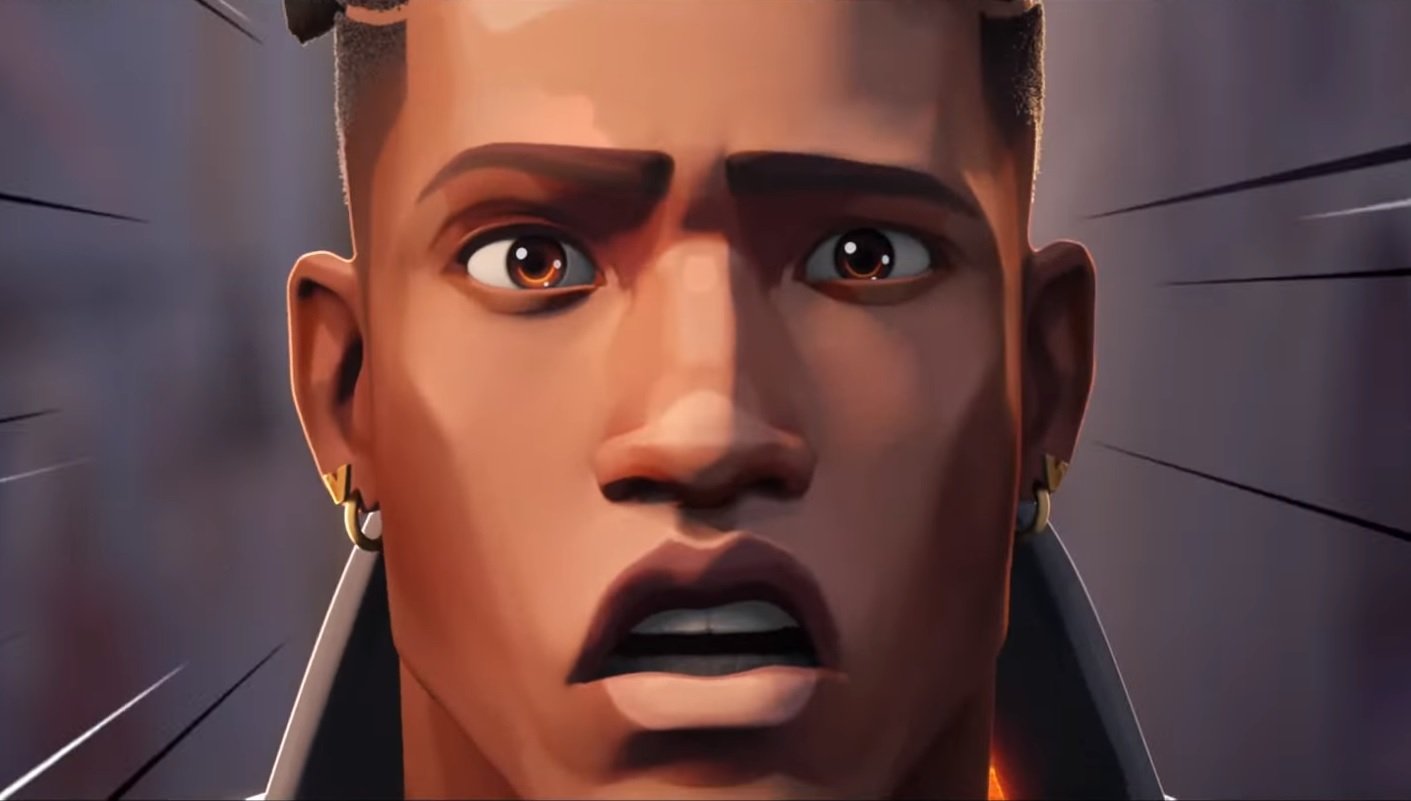 Competitive mode is coming to VALORANT in Patch 1.02, along with updates to agents, maps, tagging, and more.

VALORANT’s bi-weekly patch focuses on Viper, improving her abilities across the board and giving her some extra oomph. Jett, Reyna, and Cypher are also in for some changes.

With the introduction of ranked, which is set to release later in this patch, Haven, Ascent, Bind, and Split have undergone updates. Riot has peeled back on map locations that require ability usage, thorough angle checking, or teamwork to safely clear.

Here’s the full list of updates for VALORANT’s Patch 1.02

Riot adjusted numerous locations to allow clearing angles to be a bit more straightforward in the following places:

Riot is peeling back on the number of locations that require ability usage, thorough angle checking, or teamwork to clear safely. The intention is that angles that are more difficult to clear are most commonly found in areas meant to reinforce existing territory control. This is to emphasize ability usage and teamwork to reliably gain control of these locations. An added benefit is that this encourages ability usage and combat engagements to be spread out across the map, which can help prevent the frequency of scenarios where all of the players expend all of their abilities and ultimates in the same place at the same time.

Update to Tagging (slowdown effect when hit by enemy fire)

Tagging is intended to reward the player with better positioning and the player that successfully lands a shot on the enemy first, according to Riot. When tagged, you will now gradually transition to the reduced tagging speed. In addition, the reduced tagging speed is slightly more forgiving. If you are positioned close to cover, this should allow you to potentially escape when tagged more frequently than before. Also, the effects of being tagged should feel less jarring especially when playing with higher ping.