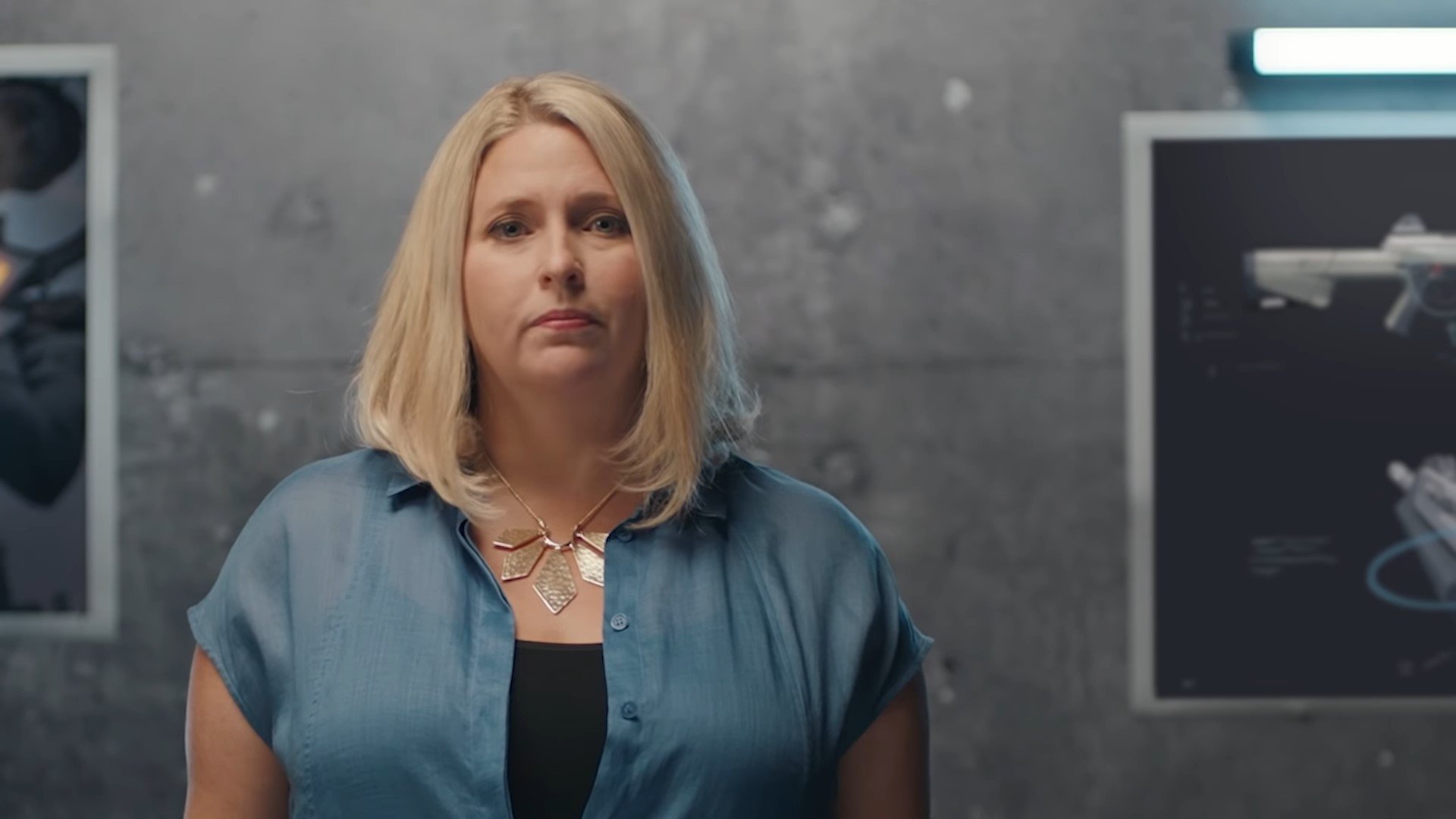 It hasn’t even been a week since the start of VALORANT’s closed beta, but people are already thinking about the possibility of an esports scene for the title.

In an interview with ESPN, Riot Games’ executive producer Anna “SuperCakes” Donlon and game director Joe Ziegler talked about how VALORANT will transition into an esport and their plans for the competitive scene.

“An esport is something that grows from a game and I think that we’re going into this hoping and wanting this to be an esport—a really big esport if that’s what the community is looking for,” Donlon said.

She said that the overall shaping of the competitive VALORANT scene should be “a little more grassroots” and that it should mainly derive from the community and the people who eventually decide to participate.

Donlon also said, however, that Riot hasn’t really planned enough for the game’s competitive scene to confidently say what the esport will look like. This makes sense since Riot just dropped the closed beta for the game this week.

Ziegler also touched on how complicated esports can be, from the different partners Riot must deal with to the number of players who will try to go pro. There are so many elements that need to be thought of when trying to establish a new esport since the scene has gotten so big over the past few years.

It’ll take a lot of time for Riot to balance out all the variables before it can help create an esport that grows with the player base. Aspiring pros shouldn’t worry too much about the competitive side of VALORANT, though. If you look at the global competitive ecosystem that League of Legends has, Riot has shown that it has plenty of experience building an incredible, thriving esport.