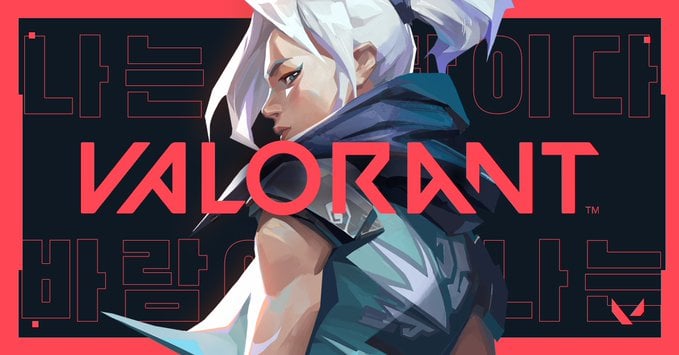 VALORANT fans want to practice in the shooting range while waiting in a queue, allowing them to warm up or hone their skills before a match.

Pros echoed these sentiments, especially since the queue times for top-tier players can hit unhealthy lengths due to a smaller player base.

Hiko complained about this missing quality-of-life feature while sitting in an 18-minute queue yesterday.

“Let us go into the shooting range,” Hiko said during his Twitch broadcast. “I don’t know why they don’t… This is kind of annoying that you just have to sit here staring at this number going up.”

G2 Esports pro Mixwell weighed in on this feature today, saying it would be “awesome” for Riot to include it “ASAP.” The former CS:GO pro also asked for an Elo system for Radiant, VALORANT’s top rank, to mirror League of Legends.

Riot may want to follow inspiration from its counterpart in the FPS scene, Overwatch. Blizzard added a training room and deathmatch mode for players waiting for a game, allowing fans to pass their time by shooting instead of staring.

It’s unclear if Riot has plans to add this feature to the game.