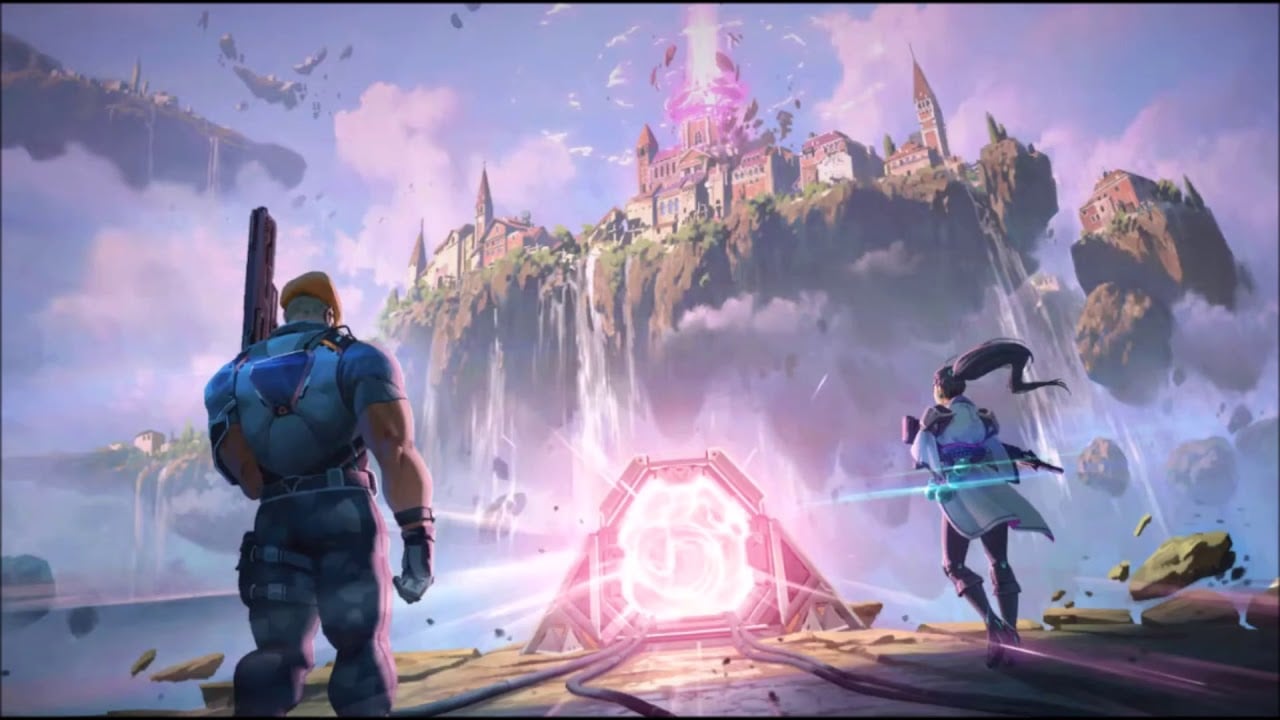 With the closed beta for VALORANT complete and the game’s highly-anticipated launch coming in just a few days, Riot Games released some data regarding the tactical shooter’s viewership and active player base today.

The game broke records on Twitch in its first week by posting more viewership than any new game ever had—and it rode that early success to staggering numbers. VALORANT had more than 470 million hours watched on Twitch and Korean streaming platform AfreecaTV during its closed beta, according to Riot.

Those figures didn’t come without a little bit of controversy, though. With closed beta access being tied to Twitch drops for viewers, many streamers started streaming VOD content, claiming it was “live” to farm viewers who just wanted to get beta access.

Following an outcry by the platform’s most well-known streamers, like TimTheTatman and Summit1g, Twitch eventually updated its community guidelines to make the VOD streaming exploit punishable. But the impact it had on viewership was still noticeable.

It seems like Riot wasn’t a huge fan of the VOD streaming exploitation either, though. Following Twitch’s move, some people from the VALORANT team gave a thumbs up to the platform on Twitter and showed that they supported the decision.

In addition to posting strong viewership on streaming platforms, the game also notably had an average of close to three million players log on every day throughout the two-month testing period, according to Riot.

“We’re blown away by the level of enthusiasm, passion, and support we’re seeing from the VALORANT community in these last days before launch,” said Anna Donlon, executive producer of VALORANT at Riot. “Our hope as a team was that our years of effort and focus would earn us the trust and respect of the tac-shooter community, and we cannot wait to kick things off and get started on June 2.”

With VALORANT’s official launch incoming, Riot has a few tricks up its sleeves as well. The game will be free to play and Riot recently announced that it intends to launch VALORANT with a new map, agent, and game modes.