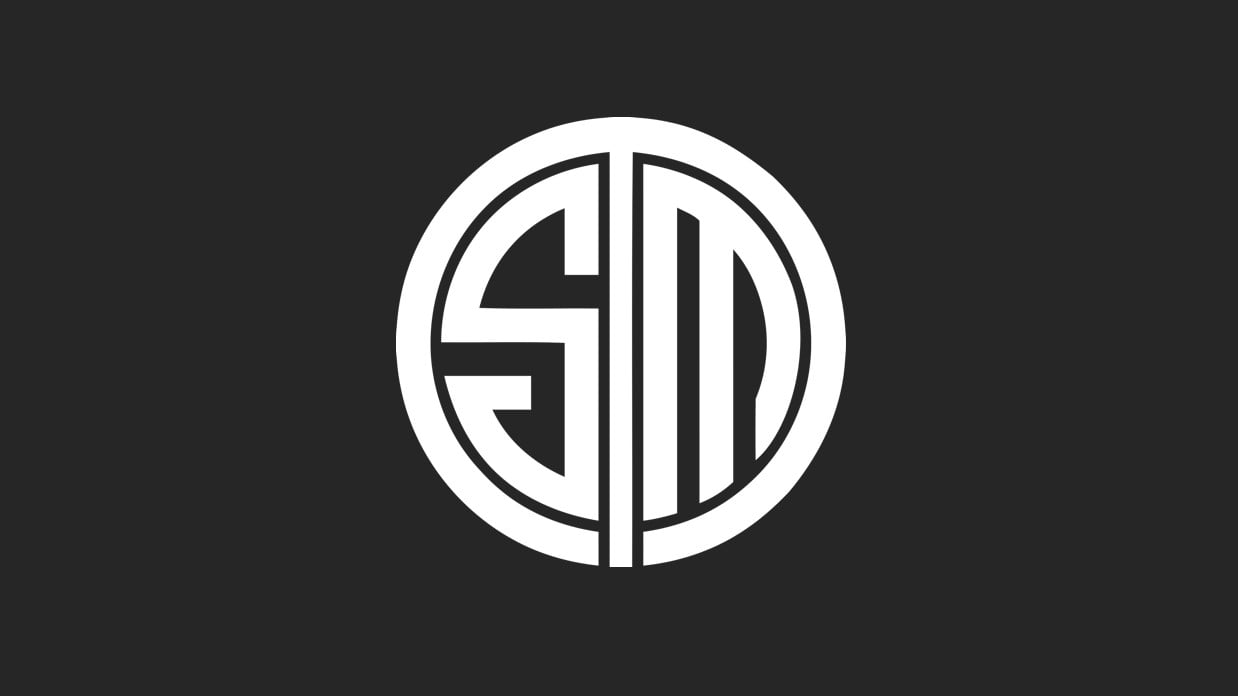 TSM has a vacant spot to fill in its VALORANT lineup after Taylor “drone” Johnson was moved to the bench on July 5. The North American organization so far has tried out Tristan “Critical” Trinacty from Built By Gamers and Aleko “LeviathanAG” Gabuniya from Noble, according to a report by George Geddes.

There could be one more player shortlisted but drone’s spot is “likely between those two,” according to Geddes. Critical has been a part of BBG since November 2020 and helped them win minor tournaments such as the Nerd Street Games Summer Championship Open seven in June. He’s used Sova in 95.6 percent of his matches in the past three months and averaged a 1.17 K/D ratio plus 152.6 ADR, according to VLR.gg’s statistics.

LeviathanAG, on the other hand, joined Noble from EZ5 last month, just in time for the NA VCT Stage Three: Challengers One open qualifier. The 19-year-old is also a Sova main, having used the agent in 88.7 percent of his matches in the past three months, averaging a 1.21 K/D ratio and 148.3 ADR, according to VLR.gg’s statistics.

Just like TSM, Noble and BBG didn’t qualify for the NA VCT Stage Three: Challengers One main event, having been eliminated by 100 Thieves and Rise, respectively. So none of these teams have any VCT matches scheduled in the near future.