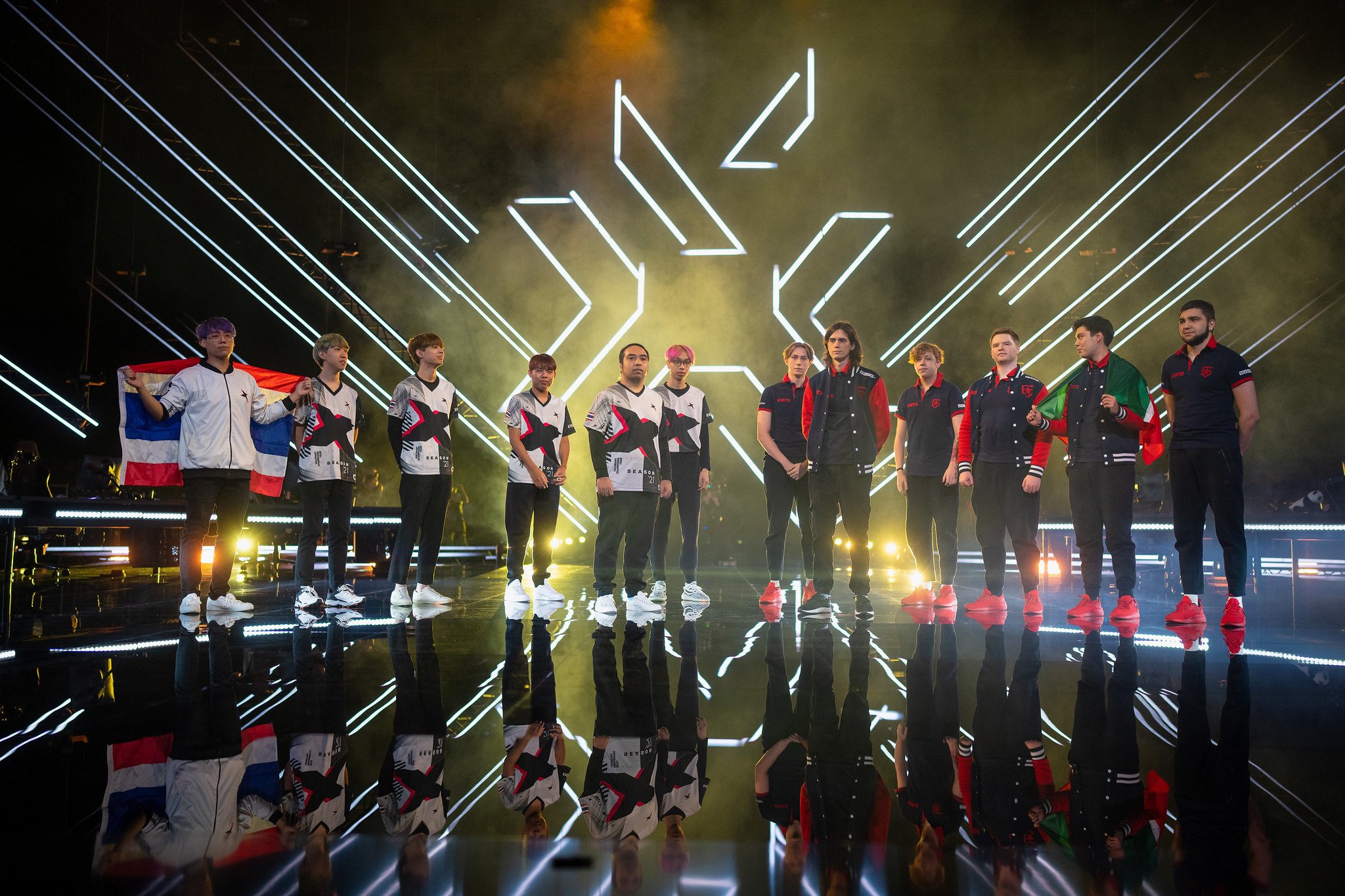 With VCT Champions 2022 up ahead and the 2023 VCT partnership model looming just behind it, the interests of the VALORANT community have been firmly centered on the future of the tier-two scene. Whatever original plans Riot Games had have now been significantly expanded, and Riot credits teams’ desires to compete as the reason why.

“Throughout the past few months, the overwhelming demand from teams to compete in the VALORANT esports ecosystem led us to expand our plans for VCT Challengers,” said Whalen Rozelle, head of esports operations at Riot. “A strong Challengers ecosystem is a key part of VALORANT esports’ long term success and we believe connecting every level of the pyramid is the best way to give aspiring stars the chance to shine and teams to participate in meaningful high stakes competitions.”

Riot has just revealed significant details regarding its expanded Challenger ecosystem, which will feature 21 regional circuits that will take place around the world, including in North America, Brazil, Korea, Japan, and all across the Americas, EMEA, and Asia.

Challengers teams will be determined by open qualifiers, and they will compete across two splits of multi-week regular season play, with the top teams advancing to a new event series known as Ascension. The winners of the Ascension tournaments for Americas, EMEA, and Asia will earn a two-year promotion to their respective international leagues beginning in 2024.

Beginning in 2026, two teams from each region will ascend to their respective international league.

Prior to this announcement, many members of the VALORANT community were expressing concerns about the game’s sustainability with little to no public information about the tier-two system released. Fans were also concerned about the limiting of the international league size to just 10 or 12 teams, saying it would be detrimental given the amount of talent and interested organizations. But Riot has now revealed the number of teams will reach 14 by 2027.

Several organizations, at least in North America, have already departed or are reconsidering their investment in VALORANT as a result.

It’s unclear yet whether these teams will do a 180 on VALORANT after today’s news, but a tier-two scene with its own dedicated broadcast window and with opportunities to compete at the highest tier is certainly going to entice orgs who were perhaps on the fence about competing.