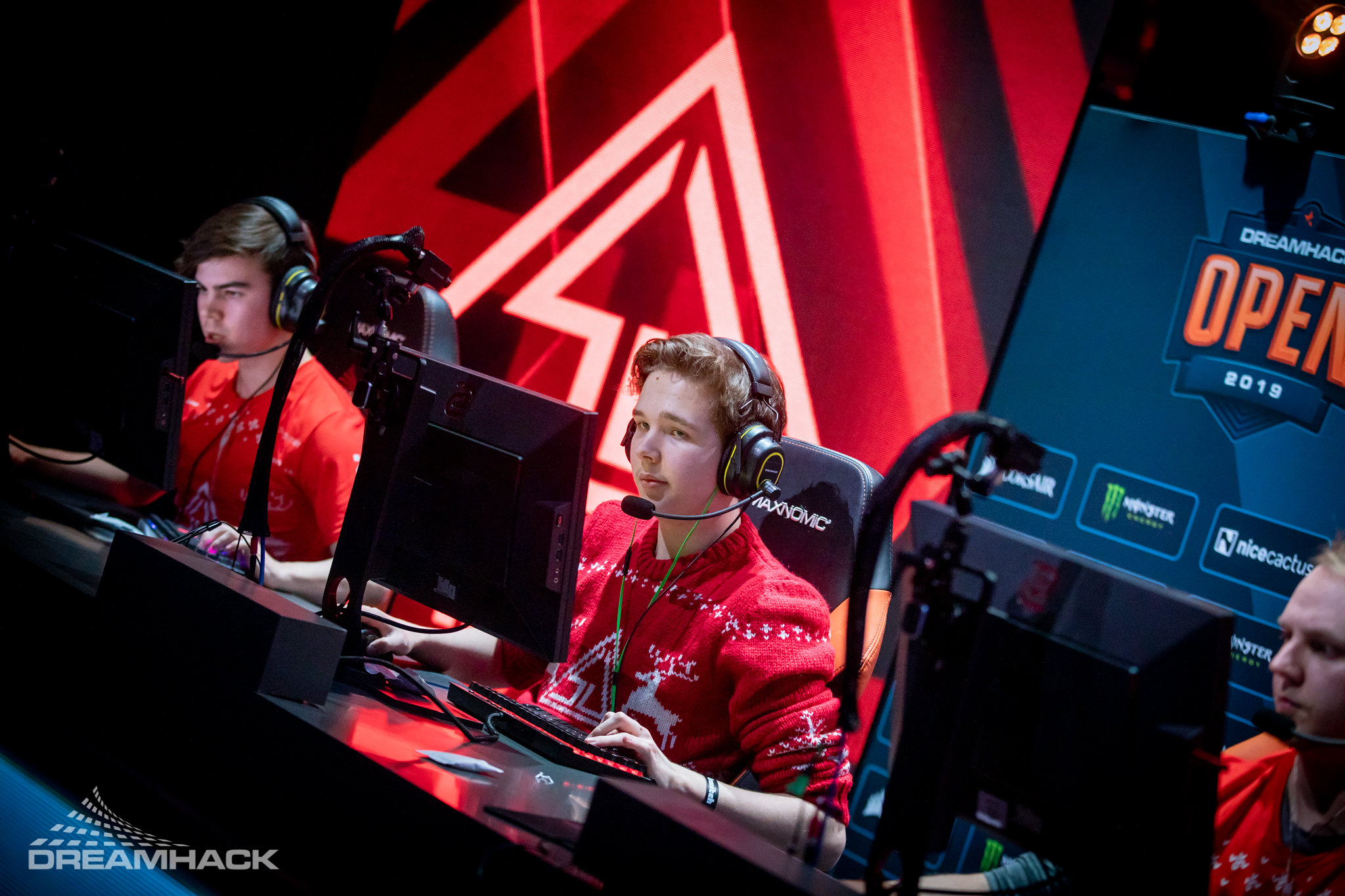 Jamppi left CS:GO for VALORANT after a protracted legal battle with Valve concerning an allegedly false VAC ban that barred him from competing in Valve-sponsored tournaments. He sued Valve, demanding compensation for missed earnings and to lift the ban on his banned account, which he claims he lent to a friend and was not in his possession during the time of the ban.

He’s expected to make an immediate positive impact on Liquid’s VALORANT team due to his prowess in CS.

“I hope I can bring this team up to the new levels, and I think it’s going to be very effective for us,” Jamppi said in Liquid’s announcement. He also said that he’d take over the Jett/Operator role on the team. Jamppi will replace Adam “ec1s” Eccles