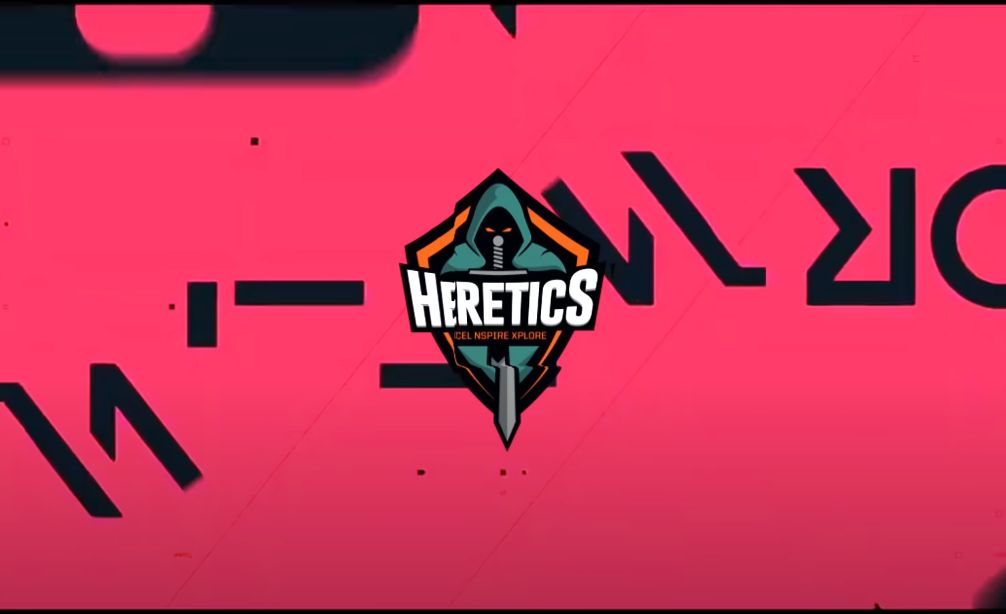 High off their qualification for the VALORANT First Strike play-in stage, Team Heretics are looking to advance to the final event in December. And Christian “loWel” Garcia Antoran is “really happy” with his team.

Many believe Heretics to be one of the strongest squads in Europe. MJAOMODE’s Timo “Taimou” Kettunen called them the “best team in EU right now” in an interview with Collins yesterday, pointing to their “distinct style” and “really good aim.”

While the commendation made loWel happy, the team captain says they need to get “more synergy” and “experience” by playing in tournaments first. Even though they might have great individual skill, loWel thinks they need more time before they can become the best team in the region.

Heretics beat Marten Gaming and Wave Esports today, advancing to the First Strike C/D Playoffs on Nov. 20. That final tournament will determine whether they move on to the main event in December.