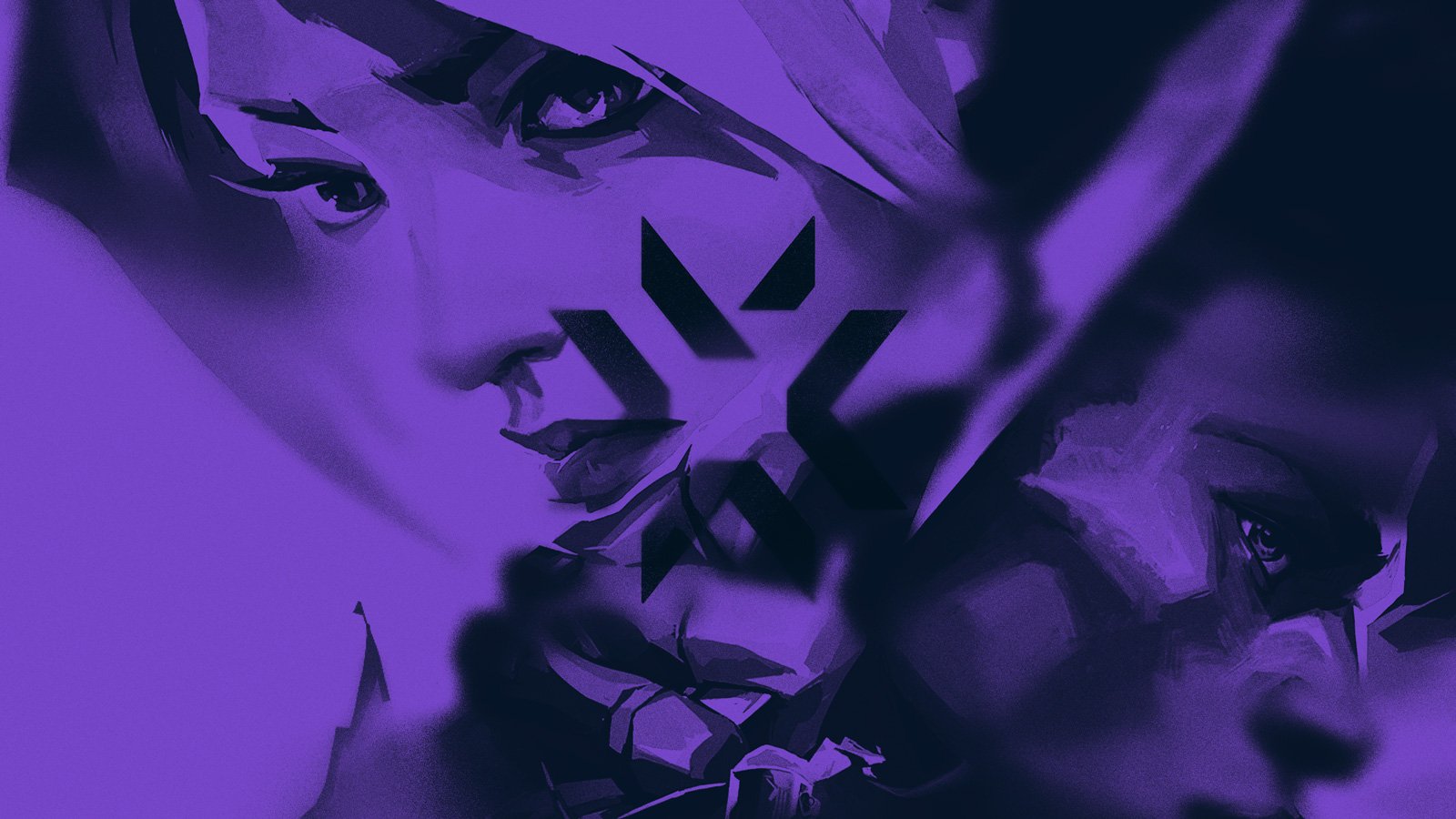 Both the T1 and FaZe Clan VALORANT rosters have fallen short of reaching their early goals after both teams were eliminated from the second Open Qualifier for VCT Challengers One. The two teams are now out of the running for a spot in the first main event of the VCT 2022 NA season.

T1 was at one point just a couple of maps away from reaching the main event during the first Open Qualifier, but fell to Rise in the upper bracket. Down in the lower bracket, T1’s opening map win against TSM was erased after their coach was caught communicating to his team via text chat. T1 forfeited the match and thus were eliminated from the first qualifier.

T1 and FaZe made it past the single-elimination portion of the second open qualifier, but they fell to VIRTUOSO and Ghost Gaming, respectively, in the first round of the double-elimination bracket. They would both fall in the second round of the lower bracket, with the two squads losing in three maps to Cosmic Divide and Andbox.

The two organizations were making their VCT debuts with almost entirely new rosters. T1 brought in in-game leader steel and surrounded him with young talent. FaZe Clan rebuilt a roster around pivotal duelist babybay, adding players from teams like 100 Thieves and Immortals.

With the elimination, both T1 and FaZe are out for the entirety of the first VCT stage, including Masters. Since they didn’t reach the main event, they should be free to sign up for any Open Qualifier event ran during the first stage.