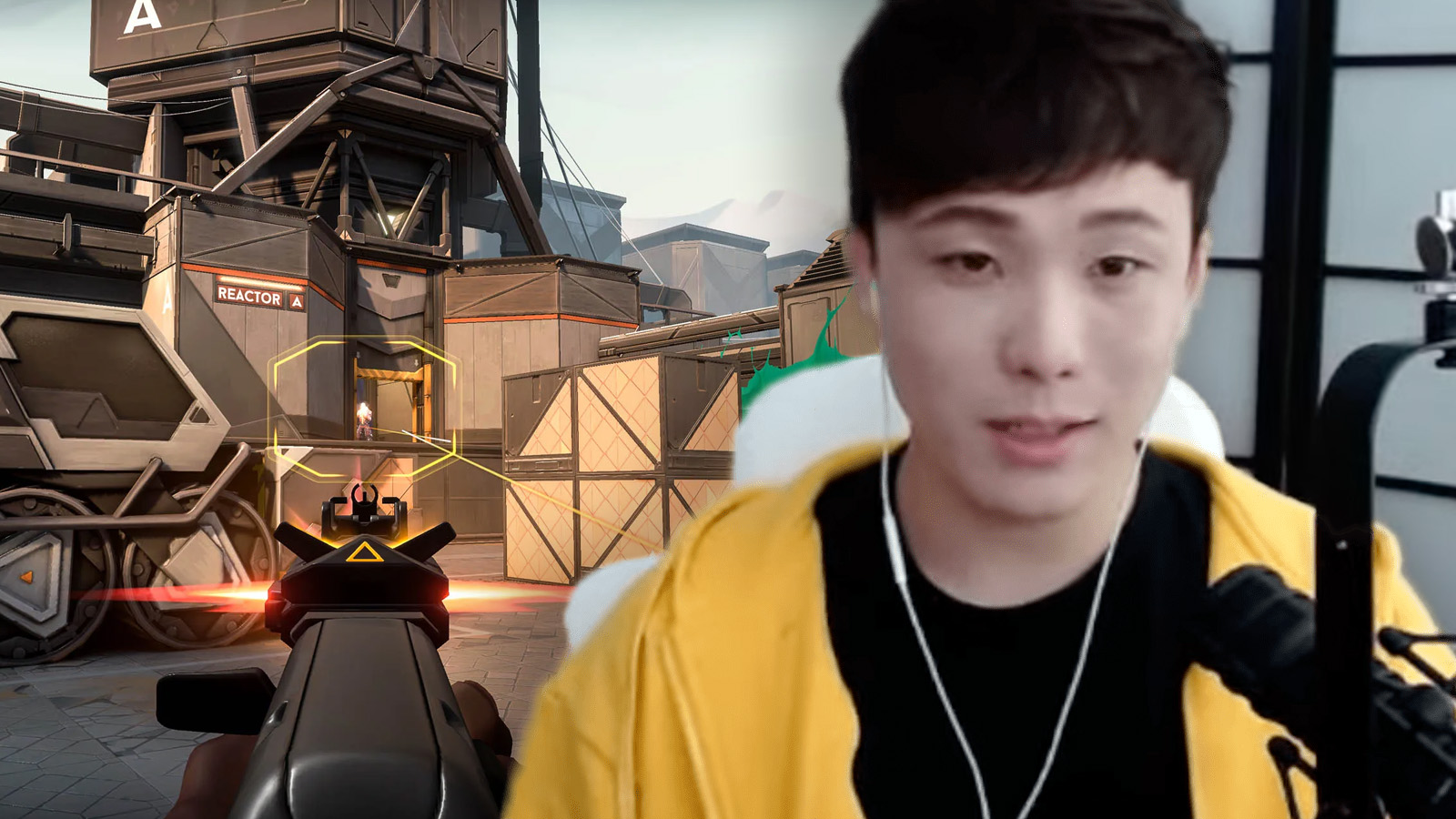 Image via Riot Games and Screengrab via Sykkuno on YouTube

Since VALORANT released in 2020, people have compared it to CS:GO. It’s only natural since it drew much inspiration from Valve’s competitive first-person shooter, which is one of the oldest esports titles.

But, there are some major differences between them. For example, Sykkuno thinks VALORANT has quality-of-life perks that make it nicer to play. For that reason, he prefers it over CS:GO.

The YouTube star talked about it after playing two games of CS:GO during his stream on Sep. 1. “I do see why I prefer VALORANT. It has a lot of quality of life benefits,” he said to his viewers.

He listed some examples, such as how he finds it easier to buy things in the shop or see where the bullets he fired are going.

Sykkuno added: “There’s definitely a lot of quality of life things that I like more.”

Sykkuno admitted there are lots of similarities between the two games. However, he still prefers VALORANT. To illustrate his point, he compared the two leading MOBAs, League of Legends and Dota 2.

“It reminds me of Dota 2 versus League of Legends,” he said. “I feel like they’re very similar in a lot of ways, but League just has a few things that make it a lot more comfortable to play.”

In his view, this applies to VALORANT and CS:GO as well.

“VALORANT has a lot more quality of life stuff that makes it nicer to play. That’s pretty much what I’m trying to say. VALORANT is a little nicer and easier to play.”

Interestingly, his view is the opposite of Michael “Shroud” Grzesiek’s, who knows a thing or two about both games. The steadfast shooter has played them both professionally and said VALORANT is much harder.

However, their reasoning is different. Shroud thinks the average skill level of top-tier players is higher on VALORANT, which makes it harder.

Sykkuno thinks VALORANT is more streamlined, which makes it easier.