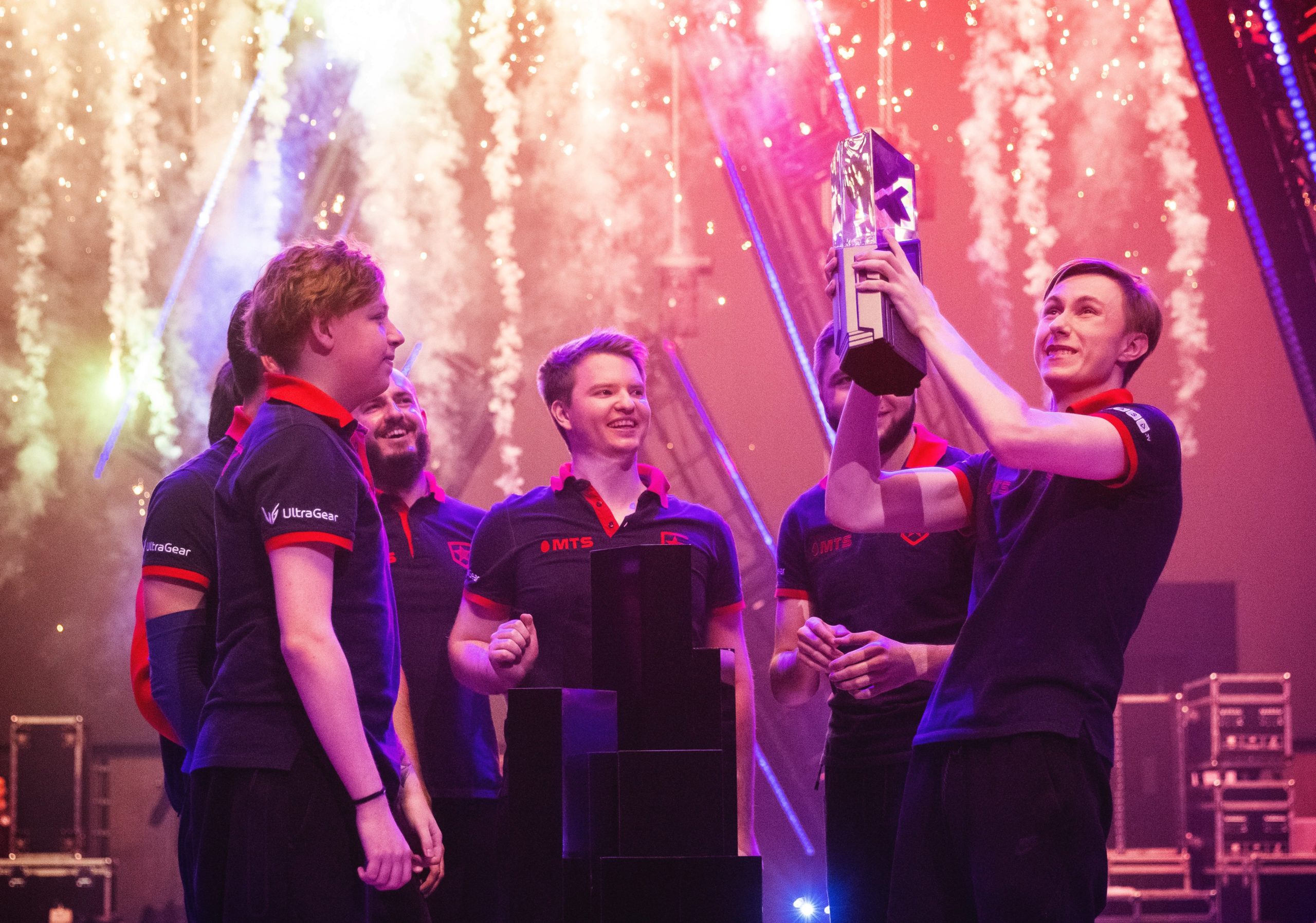 Almost all organizations across major regions in VALORANT are set to submit their applications to Riot Games later this week for an opportunity to partner with the game developer, multiple sources told Dot Esports.

If accepted, these teams will become the inaugural members of one of three partnered leagues across the world in 2023. For example, the Americas league, which has an application deadline set for around Friday, June 17, will feature eight to 10 teams from North America, Brazil, and Latin America, as previously reported by Dot Esports. The number of teams could increase, however.

The Americas league will likely take place in the U.S., meaning Brazilian and Latin American teams would have to relocate to compete.

The minimum salary for players in the Americas league is around $50,000 per year, according to a report by VALORANTZone in May. This figure could also change, however. The six-figure stipend provided by Riot will likely go toward these salaried payments.

Right now, several tier-one organizations in North America pay anywhere from $10,000 to upwards of $20,000 per month in salary depending on the player.

Riot has requested financial details from organizations alongside the teams’ plans to produce content and marketing for VALORANT, according to sources that have been in contact with Riot. Some organizations outside of VALORANT have also been approached by Riot to submit an application for next year.

Teams will be informed whether they have made it to the next stage of the process within a month to six weeks. The final selection process will begin around Champions toward the end of the year in September.

Post-Champions, teams that are accepted into the league will likely make roster changes prior to the start of the league in early 2023. Other organizations may drop out of VALORANT since international leagues are set to become the only pathway to international tournaments for teams.

Luminosity announced its exit from VALORANT on June 2, right around the same time as other organizations were accepted to complete a formal application to Riot. Prior to Luminosity’s announcement, each team was given a preliminary questionnaire to complete that would be screened by Riot. If accepted, teams would be invited to submit a formal application. Whether this is related to Luminosity’s exit is unknown, however.

Dot Esports reached out to Luminosity for comment on its exit from VALORANT but the organization said its official statement is the only statement it’ll be making at this time.

The roster, which remains unsigned at time of writing, is in talks with another North American organization, according to multiple sources. The deal will likely be completed soon.

The VALORANT partnership system will be brought into place for 2023 following the conclusion of the VALORANT Champions Tour circuit later this year. Three leagues will be formulated across Europe, Asia, and the Americas, with select teams qualifying for Masters and Champions.

Teams will enter into a partnership with Riot to participate in these leagues. Teams may be offered the ability to collaborate on in-game cosmetics, which will act as the main revenue source for organizations.