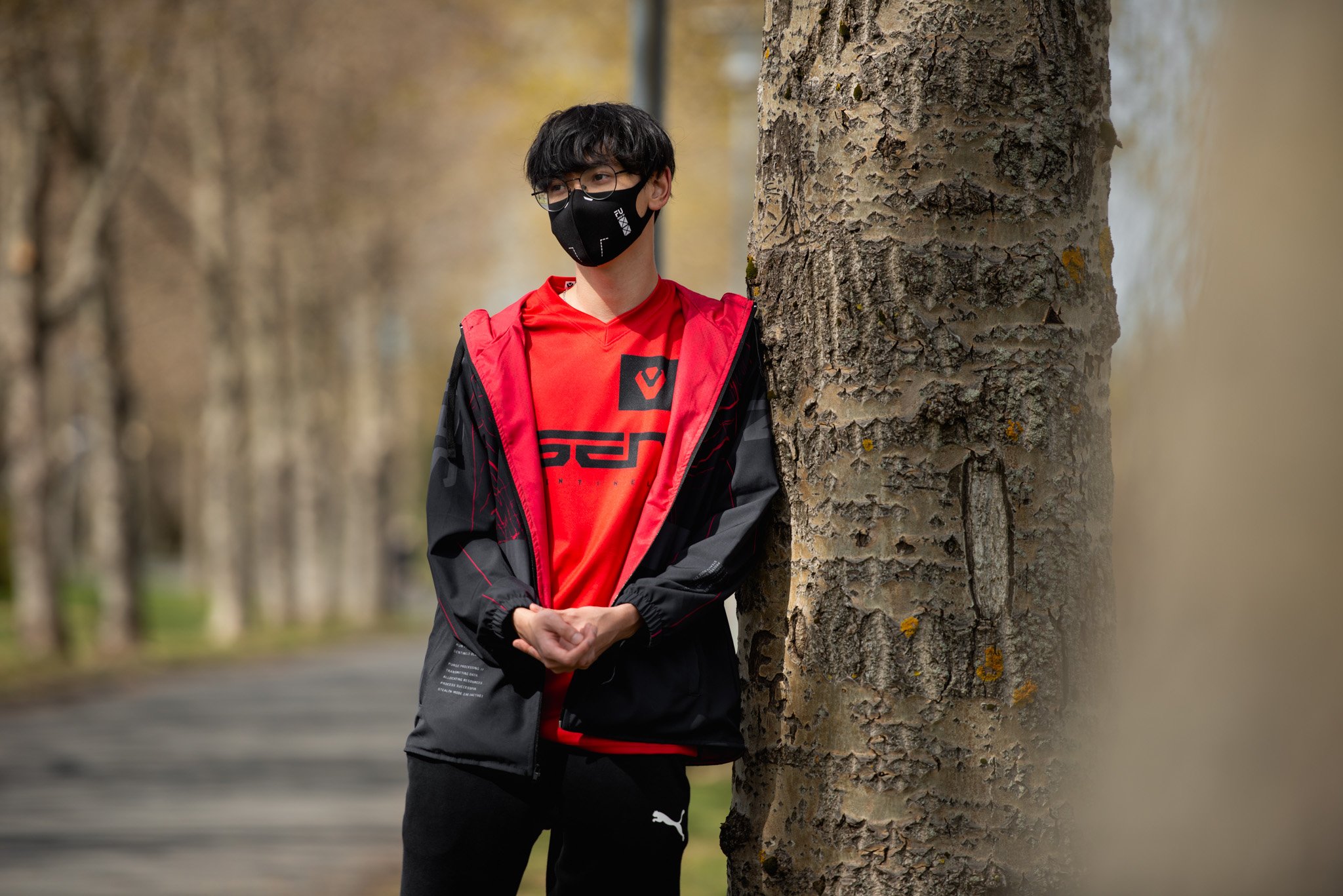 Several organizations have advanced to the next stage of a partnership with VALORANT developers Riot Games in North America, multiple sources tell Dot Esports.

Sentinels, XSET, and Gen.G were informed they have moved to the next round, according to sources. These three teams join NRG, TSM, The Guard, Version1, and Cloud9 on the shortlist, as first reported by Dot Esports yesterday. Gen.G has allowed its players to explore their options, however, as the organization cites uncertainty surrounding the process, according to two sources.

Each team will have meetings with Riot to discuss financial information. Then, Riot will make the final decision to cut some teams to leave around six to eight North American teams to join the Brazilian and Latin America finalists, which will make up the Americas partnered league next year.

While there is still hope for some teams, other organizations have departed VALORANT esports, including Akrew, SoaR, and NYXL, who all released their rosters after being cut from the process at this stage. Knights also did not make it to the next round, multiple sources tell Dot Esports. The Knights’ players have been placed on the market and the academy team is set to be promoted to fulfill the main roster.

Organizations are typically unable to update the public on their application unless they are cut from the process since all managers and team owners agreed to sign non-disclosure agreements with Riot.