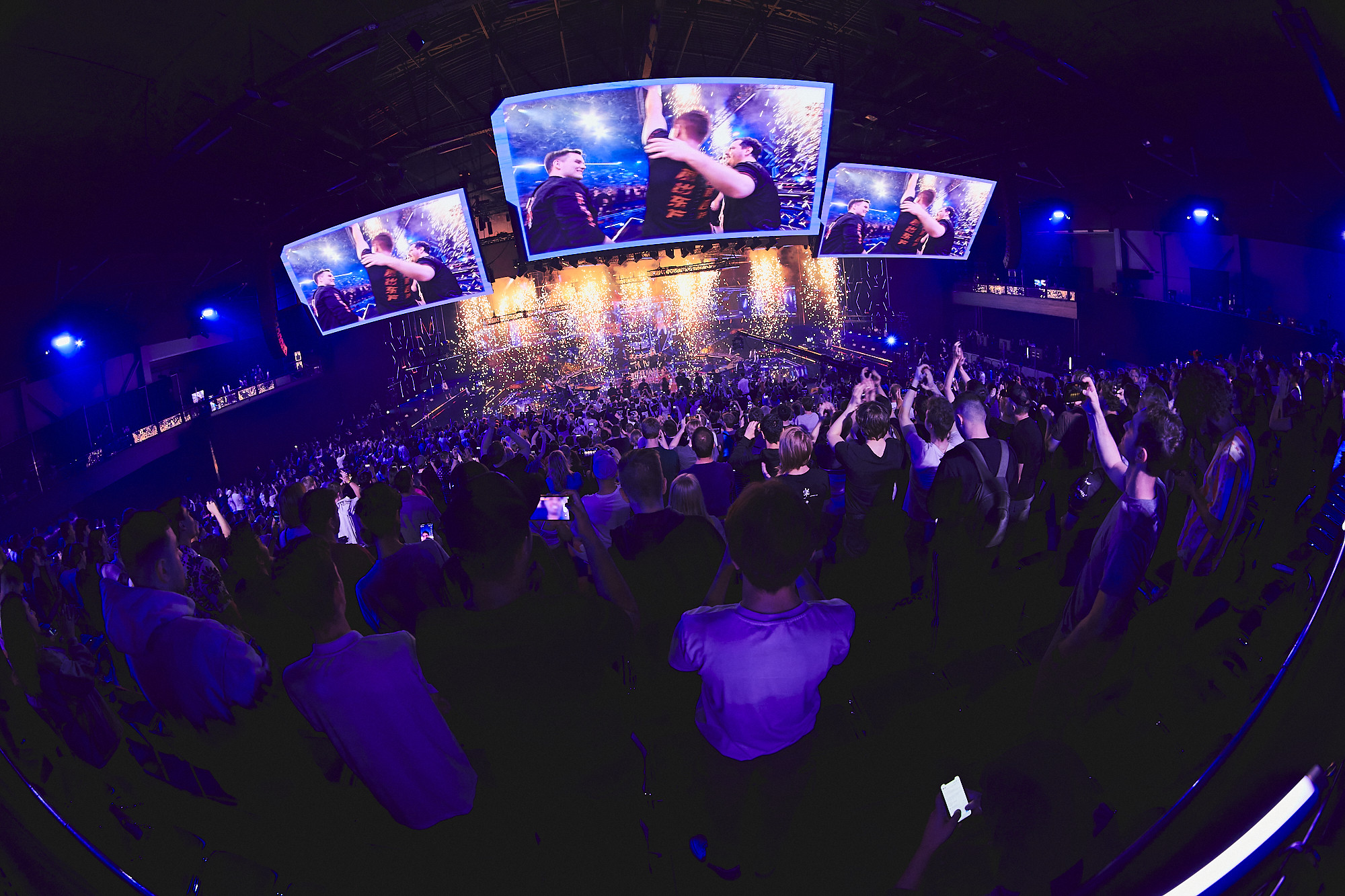 The VALORANT teams selected to partner with tournament organizer and game developer Riot Games for the international leagues next year will likely be unable to field academy rosters for lower leagues, multiple sources told Dot Esports.

Further information was recently sent to teams to inform them of the rule since they could end up playing against the main roster if they qualify through the Challengers and Ascension circuit. The information remains subject to change, though.

But there could be expansion to the current roster limit, with teams being enabled to add several additional substitutes as a trade-off, according to sources. This would allow organizations to sign multiple extra players if necessary.

There has been an effort from the Players Association to allow organizations to sponsor a roster in the Challengers and Ascension circuits without the teams being directly owned, controlled, and managed by the organization, according to multiple sources with knowledge of the discussions.

In July, Cloud9, which is in the running to be chosen for a partnership spot in the Americas league, released its academy team, as first reported by Dot Esports. These players entered free agency a day later.

Several organizations field academy teams, with the most notable being TSM. The academy roster has occasionally outperformed the main roster and has been vital to the development of new talent in the region. TSM has joined C9 as one of the few organizations in the final stages of the partnership process, but neither team has been selected at this time.

The partnership leagues are set to begin next year, with February 2023 touted as the start date, as first reported by Dot Esports on Aug. 12.