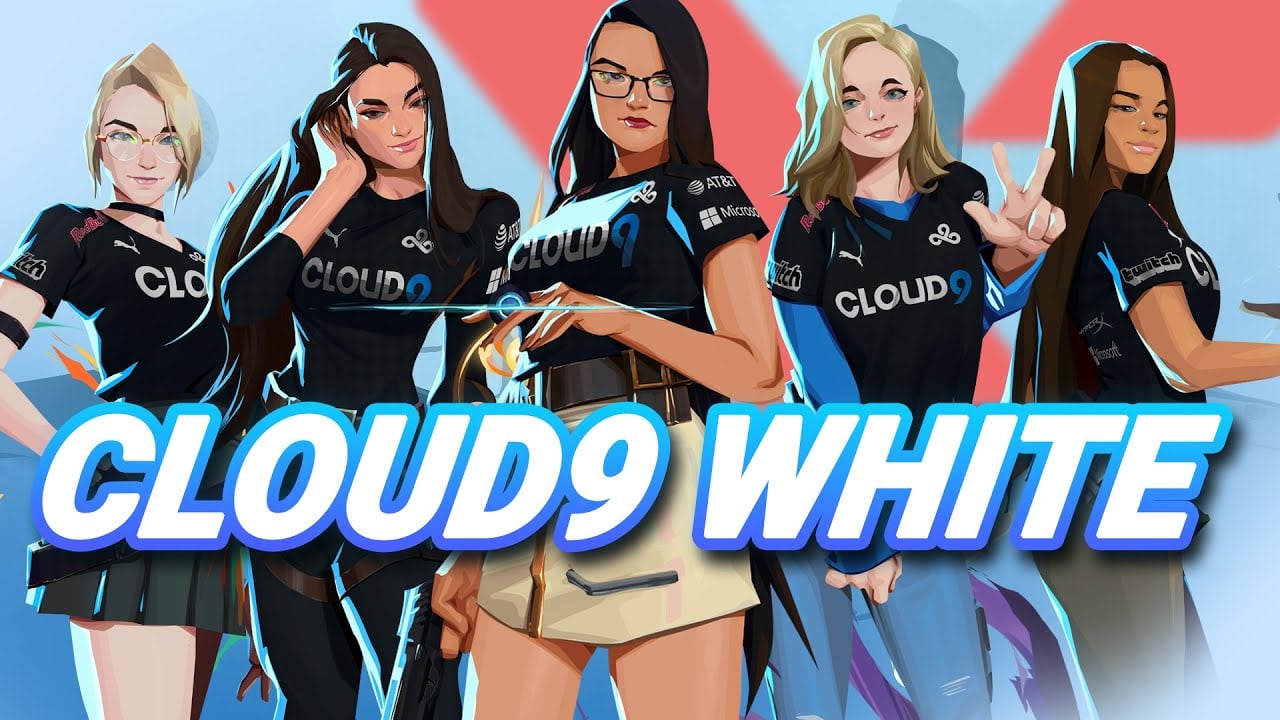 C9 White, who have been undefeatable so far in the VCT Game Changers tournaments, brought x0tek onto the coaching staff in June. Though his time on C9 White was short-lived, the team drastically improved with his coaching, coupled with the team’s dedication to VALORANT.

During the time x0tek was coaching them, C9 White won another Game Changers tournament, a task that is becoming more difficult the more marginalized gender teams spend time practicing together and improving. This was made even more evident in the latest Game Changers tournament since the team lost to Shopify Rebels in the upper bracket semifinals and had to fight through the lower bracket to get back to the grand finals, where they beat Shopify Rebels 3-1.

X0tek came to C9 White after a six-month coaching stint with Philadelphia-based team Susquehanna Soniqs, where he was the head coach from October 2021 until he announced that he was an unrestricted free agent in March 2022. A few months later, C9 White announced his arrival after coach Chris “Dream” Myrick parted ways with the org.

During x0tek’s coaching stint with C9 White, Bob Tran was brought on from Soniqs to play for C9W after Annie Roberts stepped down from the team to pursue a streaming career under the C9 umbrella.

Jornen “MoonChopper” Nishiyama will be the only coach on staff until C9 can find a replacement to coach alongside him. C9 White will be searching for a new coach to replace x0tek. In the meantime two C9 Blue coaches will help the team before the next Game Changers event, which begins its main event on Oct. 13.

Update Aug. 30 1:33pm CT: Cloud9 White will be working with Cloud9 Blue coaches Gaël “vexel” Attal and Erik “vapen” Sutton while the team searches for a permanent coach to work alongside MoonChopper. A previous version of this article said that MoonChopper was a strategic coach. The article has been updated to reflect his role as coach, a position he will share with x0tek’s replacement.