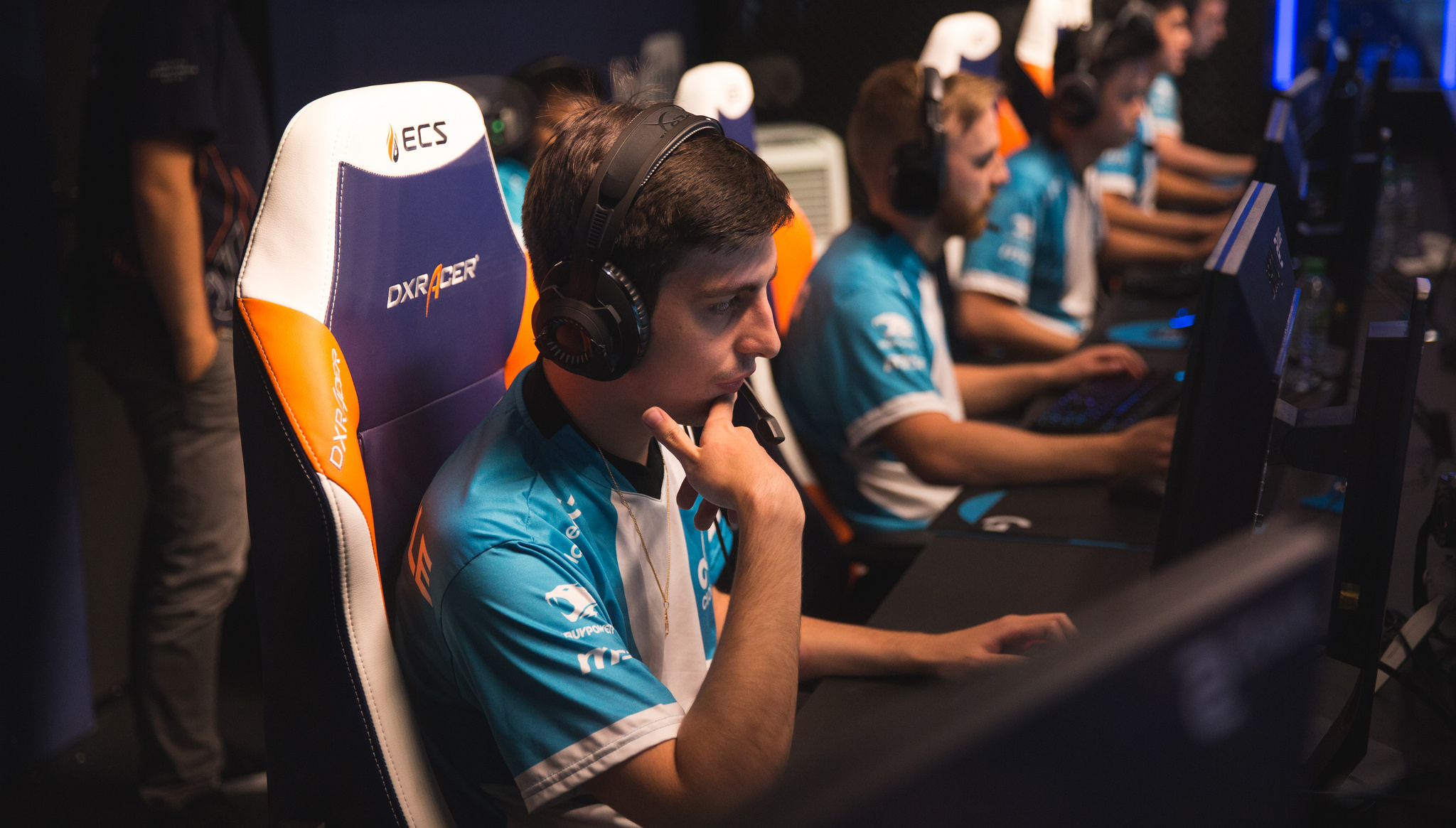 The 100 Thieves VALORANT Invitational is only a day away, but the favorite team to win the entire competition might have already been revealed. 100 Thieves announced that former CS:GO pros and popular streamers shroud, Brax, Skadoodle, AZK, and Hiko have created a team for the tournament.

All five players have participated in the CS:GO competitive scene and have been considered some of the best players to have played the game. Shroud and Skadoodle, for example, were both teammates on Cloud9 and managed to place in the top three at multiple S-tier and A-tier tournaments.

Eventually, shroud announced his retirement from pro CS:GO, beginning his road to becoming one of the most well-known streamers in the video game community. He also became known as an aimgod in multiple titles, such as PUBG, Apex Legends, and Call of Duty. Skadoodle also retired from the pro scene and has taken up streaming as well, frequently pairing up with shroud for their broadcasts.

Brax is a young phenom who had his career in professional CS:GO cut short due to the indefinite ban he received from Valve due to the iBuyPower match-fixing scandal. The 23-year-old was once considered the most promising young talent in North American Counter-Strike. His raw mechanical skill and decision-making were incredible at his age and his skills have transferred perfectly to VALORANT.

Similarly, AZK was also indefinitely banned by Valve because of his involvement in the match-fixing scandal. He dabbled in professional Overwatch before briefly returning to the CS:GO scene in 2017 and 2018 prior to his retirement.

Hiko, on the other hand, is a veteran of the CS:GO scene. He spent many years with different popular teams, like Team Liquid, Cloud9, and Rogue, and is also popular among North American fans for his ability to clutch rounds with ease. His experience throughout his time in Counter-Strike will be valuable for younger pros trying to enter the world of VALORANT.