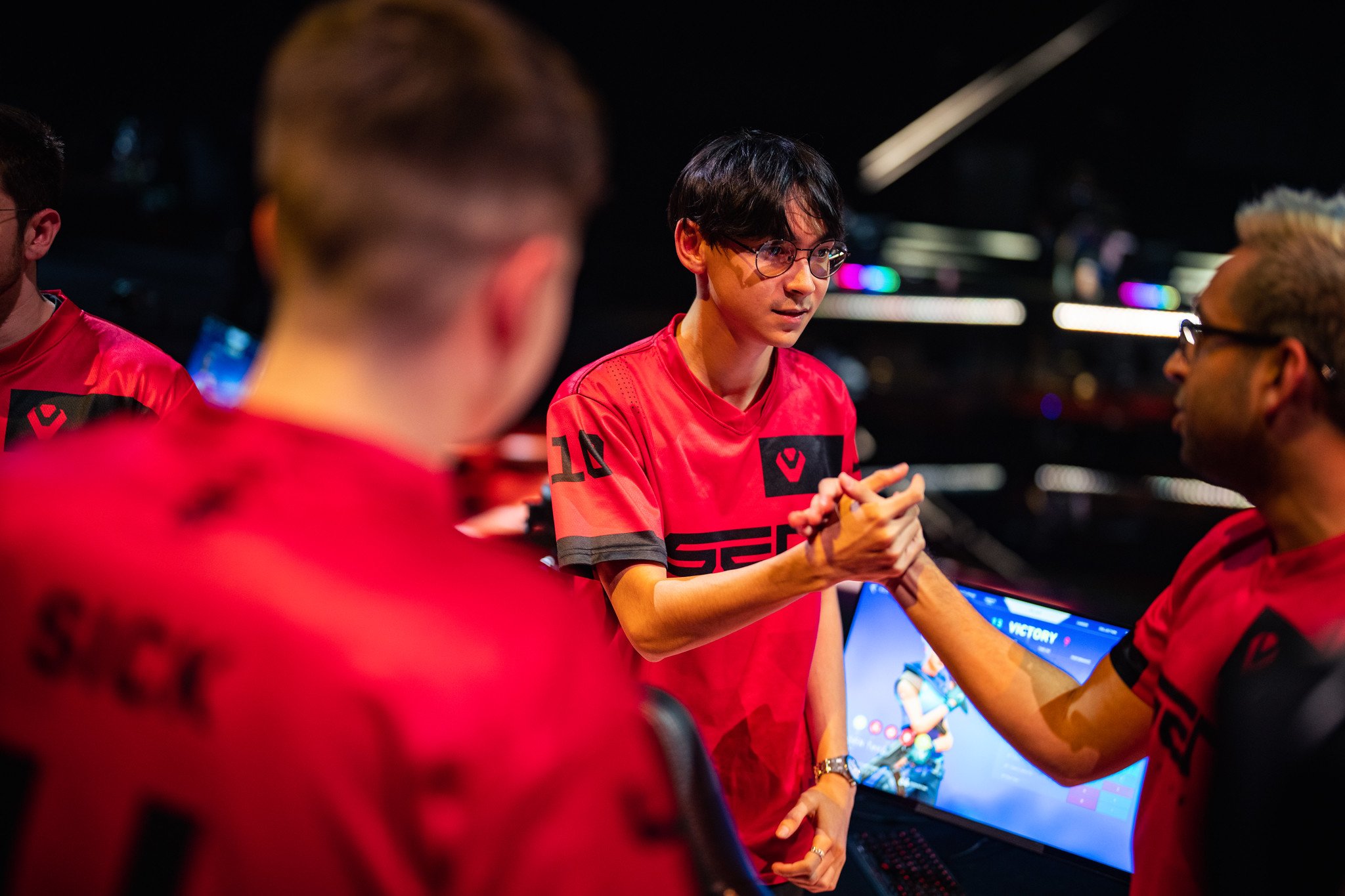 Ahead of a daunting match against OpTic Gaming in the NA VCT Stage Two Challengers group stage, Sentinels is subbing in VALORANT coach Shane “Rawkus” Flaherty and new substitute Dani.

The duo will fill in for Tyson “TenZ” Ngo and Hunter “SicK” Mims, who both can’t play today. TenZ is sick, and SicK is missing the match due to a family emergency, according to the organization. The timing arguably couldn’t be worse for Sentinels, who sit at the bottom of their group with an 0-2 record and now have to face the reigning Masters Reykjavík champions without two of their traditional starters.

Rawkus last played professionally for FaZe Clan from late 2020 through the entire 2021 VCT campaign. FaZe finished second at the first Masters event in Stage One, against solely domestic competition, but struggled to find much success for the rest of the year, ending their run at the NA Last Chance Qualifier. Rawkus joined Sentinels on loan as coach prior to their VCT Champions run, and despite parting ways in late February of this year, he rejoined full-time just earlier this month.

Dani is a North American free agent who joined Sentinels as a substitute, having previously played for Time In and Sum 2 Prove. He can fill in for the initiator, controller, and sentinel roles.

Even with TenZ and SicK in the lineup this year, Sentinels have not looked like the team that dominated North America and the international scene in 2021. In Stage One, they were eliminated from the first round of the NA Challengers playoffs, missing out on their first international tournament after attending three straight ones. They barely snuck into the current stage’s main event via the qualifier, and they find themselves down 0-2 in the main event, still with a grueling schedule of OpTic, FaZe, and Cloud9 ahead of them.