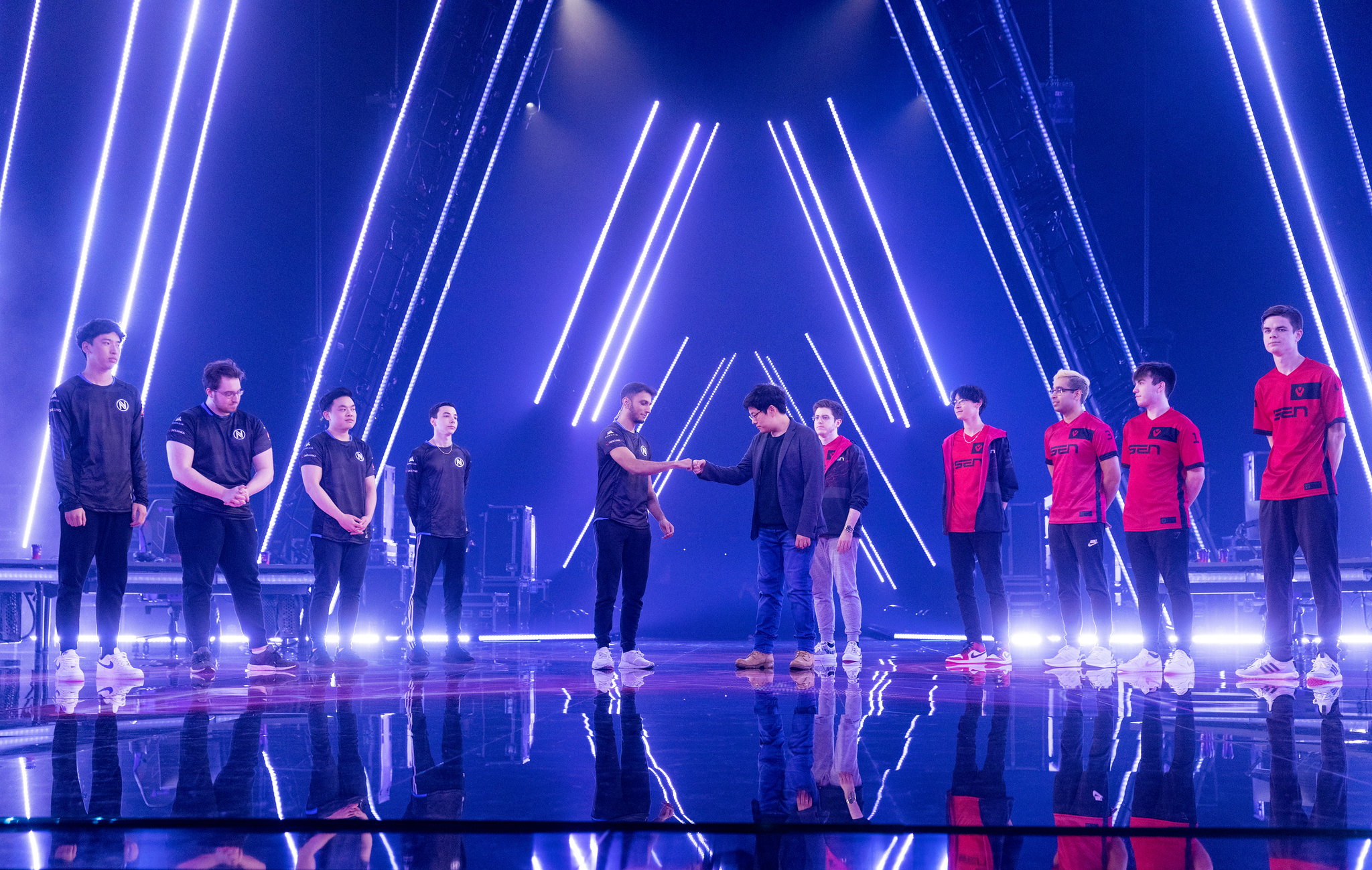 The top four North American teams from the VALORANT Champions Tour in 2021 will get to skip the two open qualifiers for NA VCT Challengers One in 2022 and go straight to the eight-week main event beginning in February, according to the qualifier sign-up page on the Nerd Street Gamers website.

The rest of the North American field will compete across two 128-team open qualifier brackets, with the top four teams from each qualifier advancing to the main event. Both brackets will consist of single-elimination and double-elimination play. The bracket will start with single elimination and switch to double elimination once only 32 teams remain. All matches are best-of-three. Additionally, the teams that finish fifth through 16th in the first open qualifier will be seeded No. 1 to 12 in the second one.

Sentinels, Envy, Cloud9 Blue, and 100 Thieves all performed at a high level in 2021. Sentinels won both NA Masters One and Masters Two Reykjavík, and were the only NA team to make all three Masters events and Champions last year. Envy, who were solid all year, had a breakout showing at Masters Three Berlin, reaching the grand finals without dropping a single map before eventually falling to Gambit. 100T also had a solid year and a strong showing at Masters Berlin, while Cloud9 Blue went on a tear at the NA LCQ and became the only team from the region to reach the playoffs at Champions.

Eight teams from the two open qualifiers will join these four invited teams in the main event of Challengers One, an eight-week round-robin stage that will seed the teams into a double-elimination playoffs bracket that will determine which teams represent NA at the first Masters event of 2022.

The first open qualifier begins on Thursday, Jan. 27 and runs until Sunday, Jan. 30.