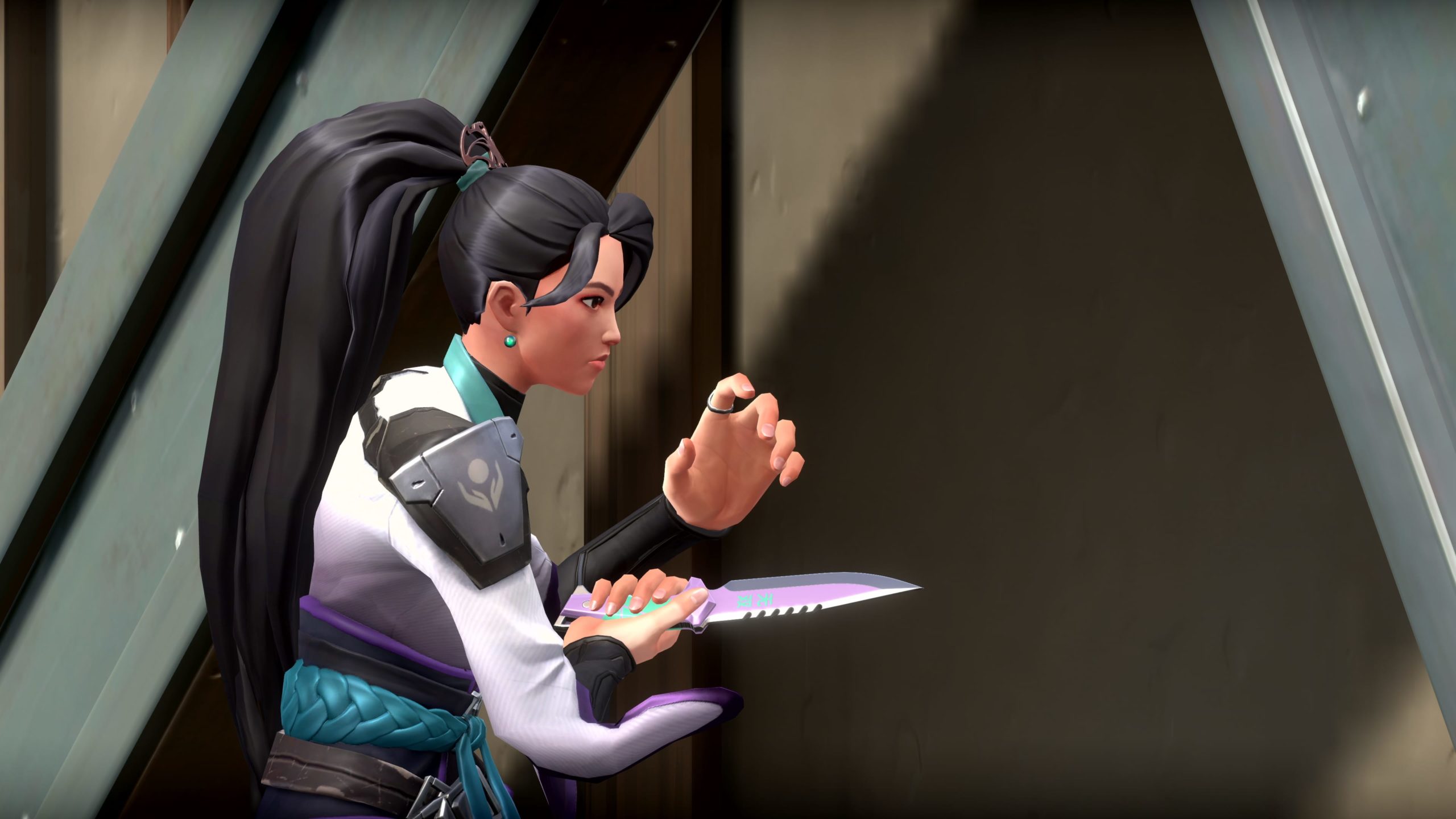 The weapons included in the bundle are the Ghost, Stinger, Guardian, Vandal, and a melee weapon.

Each weapon skin is inspired by streetwear and real-world style aesthetics, combining simplistic designs with shades of gold, white, and red. The skins also feature text in multiple languages, from unstoppable and imbatível to inarrêtable.

The bundle comes in three color variants and includes five skins, a player card, a spray, and a gun buddy. In total, it costs 7,100 VP or roughly $70. It’s not cheap, but it’s far from the most expensive bundle in VALORANT.

Similar to previous skin lines, players will likely be able to use Radiante to upgrade the EGO by OneTap weapons, adding new animations, sounds, and aesthetics.

The full bundle will be available to purchase in the next VALORANT shop rotation.