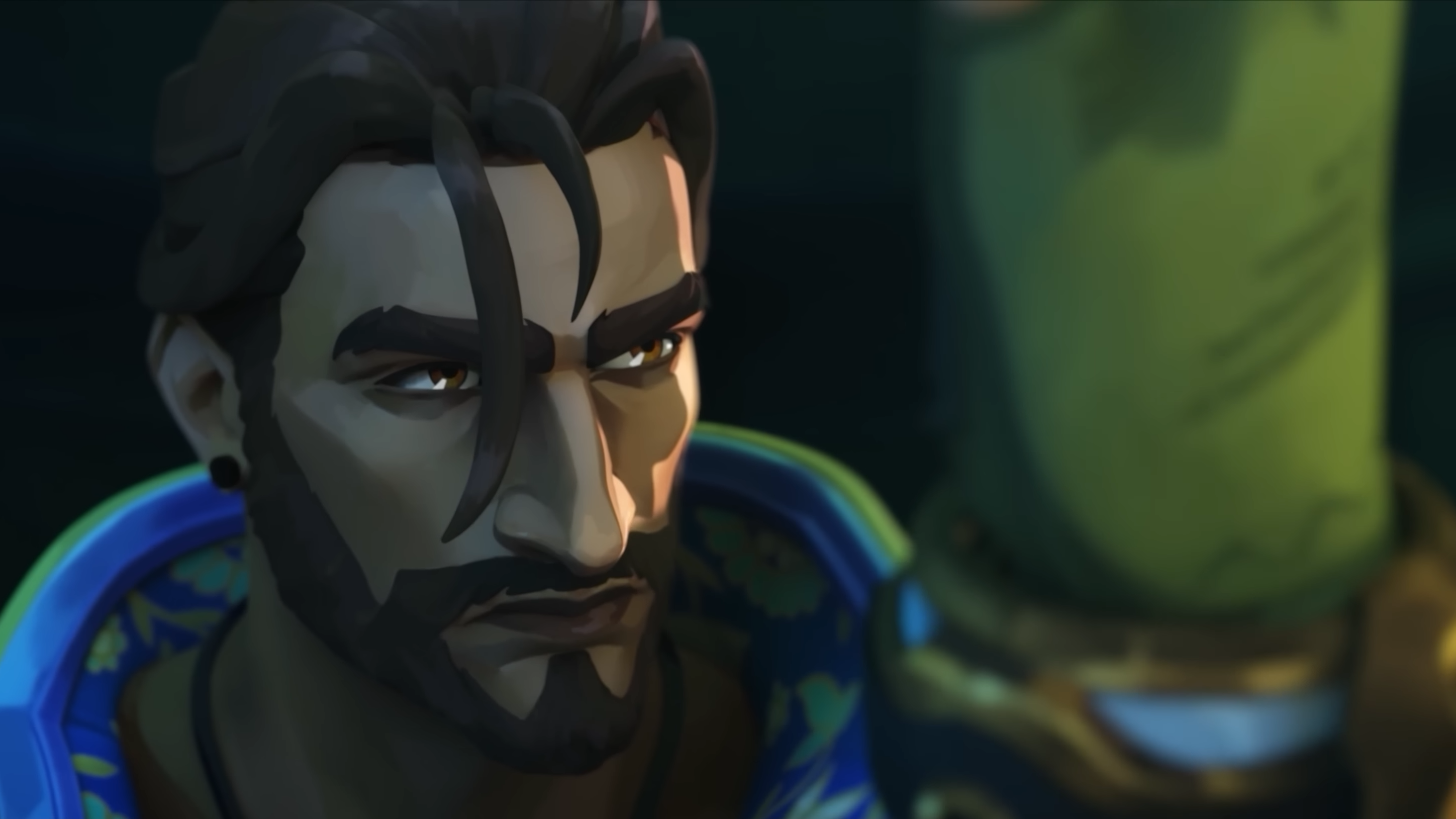 It’s not the first time Riot has brought out musical releases for its characters, like with the Jett and Neon themes, and fans hope it won’t be the last. This time, the music was written by ARB4 and Tanmay Saxena, and the production is also by ARB4. The vocals in the song are performed by Tienas, and instruments are handled by Mangal Suvarnan and Paulson KJ.

The new song first appeared in the background in Harbor’s agent trailer and clearly emphasizes many cultural references to India, the agent’s homeland. Tienas and Mangal Suvarnan are both artists with Indian origins and represent their styles in traditional vocals and instruments that blend with a rhythm of electronic beats in a more modern style. The lyrics themselves mix English and Hindi in a way similar to many popular Indian songs and Bollywood films, as well as how other music and art scenes around the world tend to mix English in with local languages.

Raja means “king” in Hindi, and the song’s lyrics speak as much about Harbor’s origins and his newly acquired skills as it shows the agent’s high confidence. All of that confidence is firmly grounded by his home country; as Tienas says in the song, “this is a public service announcement from Mumbai to the rest of the world.”

The new original theme song is available on various platforms such as Apple Music, Amazon Music, Deezer, Spotify, and YouTube Music. Players can find out how to play Harbor and keep track of its official release date in VALORANT.