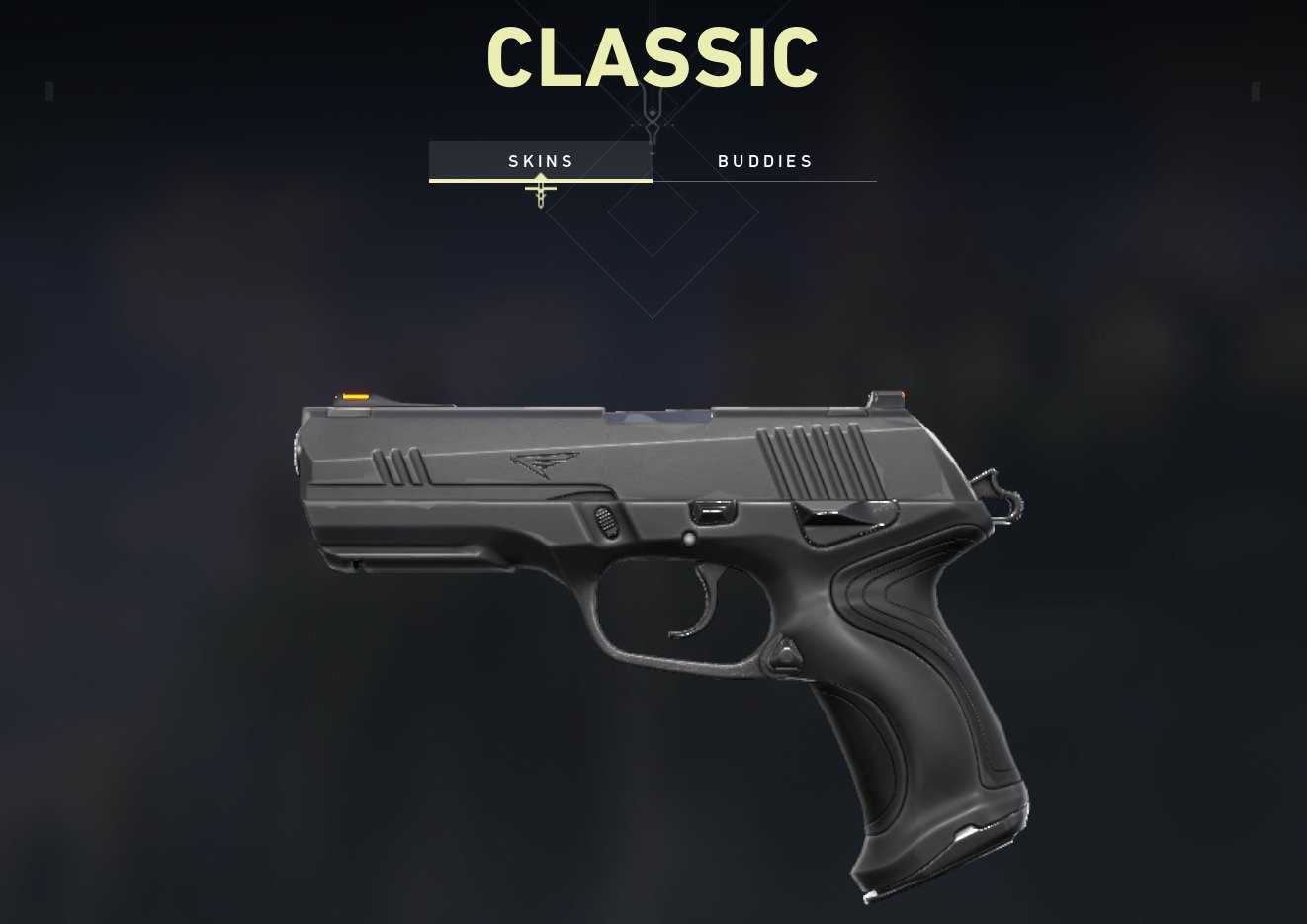 VALORANT’s only free weapon is undergoing some changes.

Riot outlined substantial tweaks to the Classic pistol in today’s Patch 1.04 notes that should “make the weapon behave a bit more consistently.”

Right-clicking with the Classic fires a three-round burst shot that can deal devastating headshot damage in a pistol round. But the running inaccuracy of the Classic’s right-click was “much higher than intended.” So VALORANT devs removed the 1.5 running error curve typically given to pistols.

Related: Viper gets a lot of love to her entire kit in today’s VALORANT Patch 1.04, Raze and Brim slightly nerfed

Players will also receive a 10 percent accuracy bonus when crouching or standing. Since the Classic was fairly inconsistent in terms of accuracy, especially from long range, this buff will be welcomed with open arms.

The Classic changes may give players more of an incentive to run the free pistol in early rounds. Leaving behind the Ghost pistol and picking up a small body shield may happen more often now, allowing players to potentially buy an ability instead. But fans of the jump right-click may need to find an alternative.