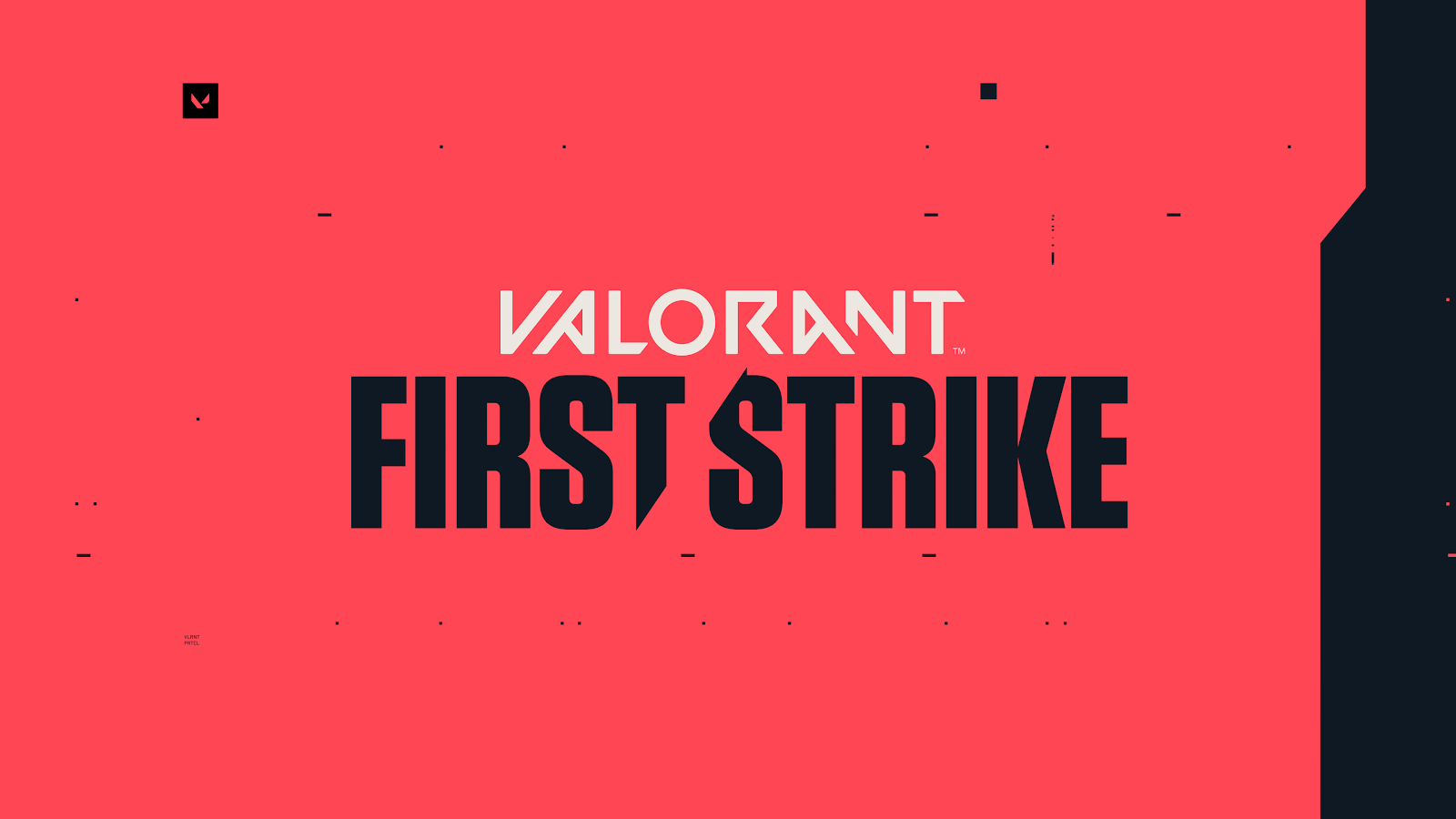 First Strike will be a global set of tournaments set across North America, Europe, CIS, Turkey, Asia, Oceania, Brazil, and the Middle East.

“VALORANT is a deeply competitive title with global appeal and the necessary elements to become the next premier esport,” said Whalen Rozelle, senior director of esports at Riot Games. “First Strike will provide our thriving competitive ecosystem with the platform to showcase their greatness, build regional legacy, and a foundation that will support the esport for years to come.”

Riot says that each region will host “a series of merit-based qualifiers” that will result in a Riot-produced, top eight finals that will run from Dec. 3 to 6.

“Esports remains one of the best investments we can make to support our community for the long term,” said Anna Donlon, executive producer of VALORANT. “As we’ve already seen from the Ignition Series, there’s a huge demand and hunger for VALORANT to be played at a professional level, and we’re so excited to be starting that journey with fans, players, and organizations. As a development team, supporting the competitive world of VALORANT is one of our top priorities, and we are committed to this journey.”

Both pro and amateur teams will have opportunities to qualify for the First Strike finals through “online tournaments operated by premier esports organizations.”